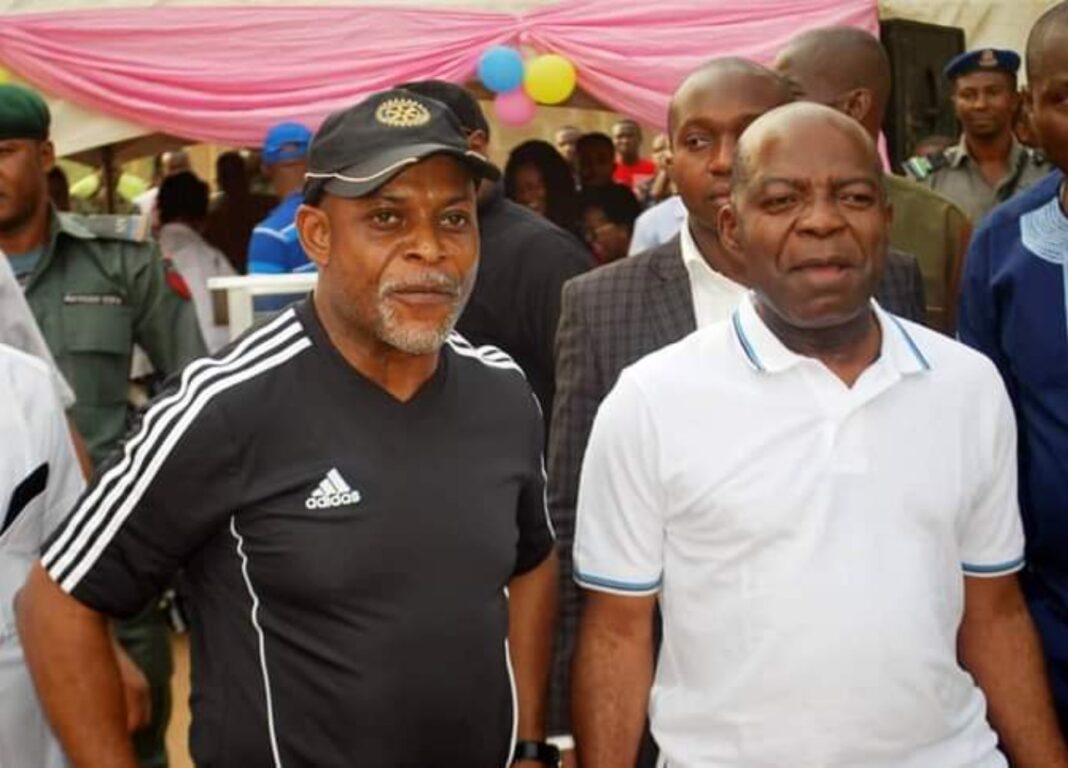 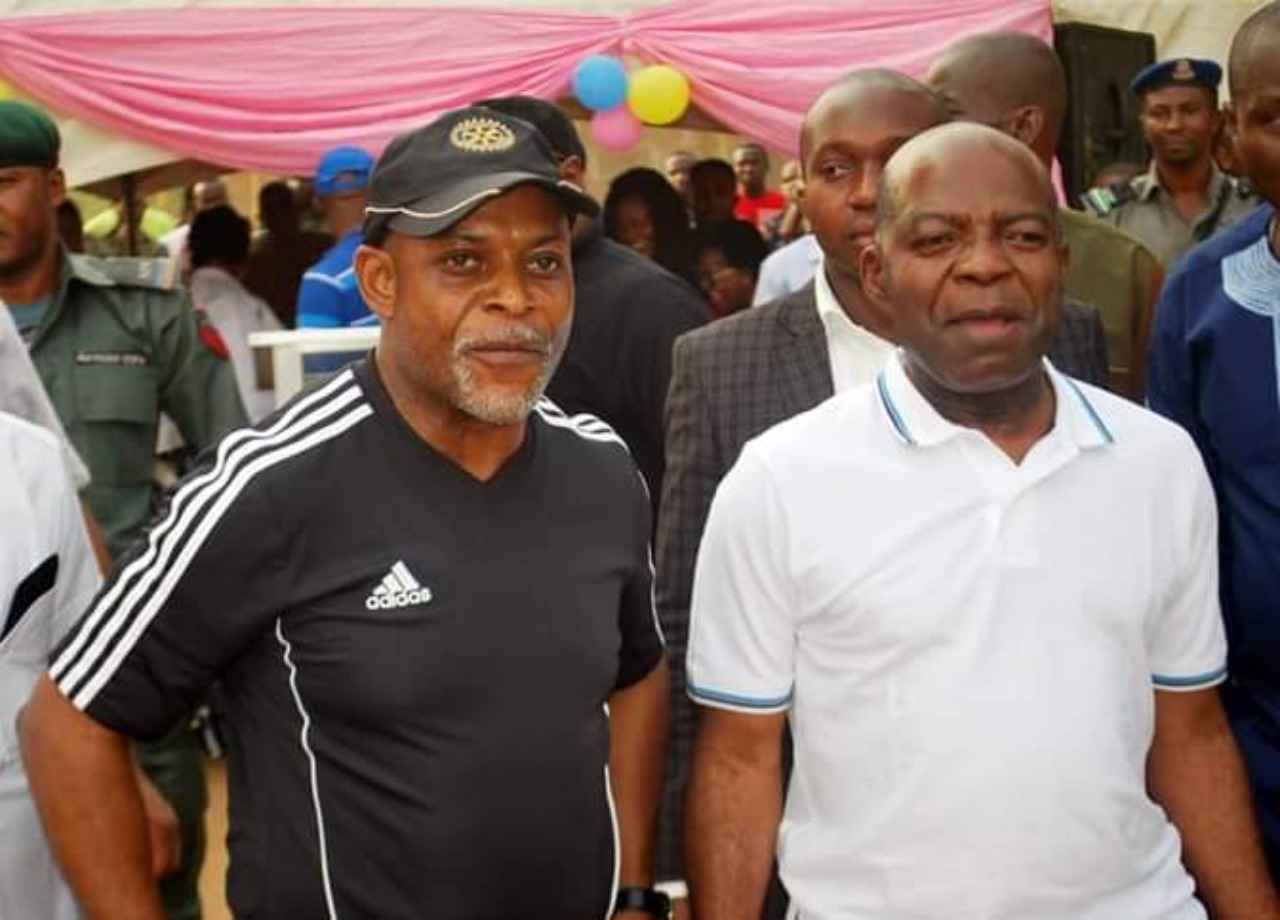 A renowned economist and chieftain of the All Progressives Congress, Dr. Alex Otti, OFR, has expressed shock and sadness over the demise of his former party man and the member representing Aba North and South federal constituency at the National Assembly, Hon. Prestige Ossy.

In a press release made available on Thursday by his Media Adviser, Ferdinand Ekeoma, Otti disclosed that the sad news of Hon. Prestige’s death came to him as a rude shock, because it was both untimely and unexpected.

According to the ex-GMD of Diamond Bank PLC, “Immediately after Hon. Prestige was flown abroad over his ill-health, I held on with so much hope and confidence, believing that he would return in sound health to continue representing the wonderful people of Aba North and South, but my hope and expectations were shattered when the sad news of his passing filtered in.”

Otti regretted that Hon. Prestige’s death has created a huge vacuum and denied his constituents the excellent representation he was offering to them before death came calling.

The APC Chieftain added that Hon. Prestige’s death is once again a sad reminder of the ephemeral nature of human life, hence the need for the living to strive and live upright at all times since the next minute could be unpredictable.

He, however, condoled with the family of Hon. Prestige, and the people of Aba North and South federal constituency over the death, prayed God to grant his soul eternal repose.

DAILY POST reports that Ossy Prestige, who represented Aba North/South Federal Constituency and was elected under the All Progressives Grand Alliance (APGA) platform, died after battling an undisclosed illness in Germany.

“He has been confirmed dead by a family member,” Kalu said.