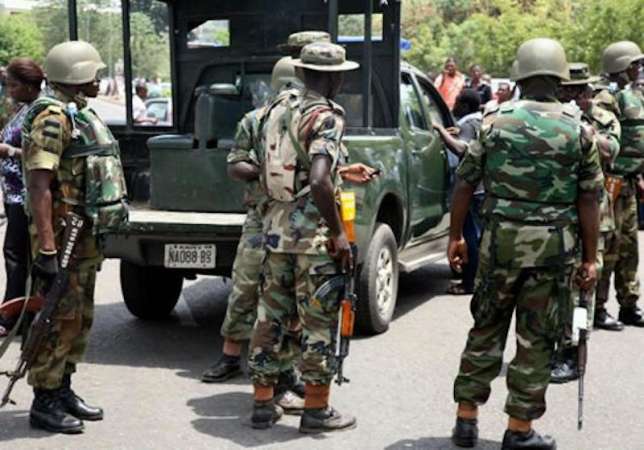 The Nigerian Army says it has deployed troops to halt reported election violence in some local government areas in Rivers.

Iliyasu said: “We are hearing that there are some skirmishes but we have not yet fully confirmed the situation.

“However, in order not to escalate the situation, our team has already been moved to the area to make sure that everything within the area is calm.

“We also did this to ensure that people go about and cast their votes without any form of molestation,” he said.

Iliyasu said the role of the army in the election was secondary and was only supporting the police and other security agencies.

He said the army would only act on the invitation of the police.

“So, if there is any emergency that would warrant our involvement, the police or any security agencies will alert the closest army team to calm fraying nerves,” he said.