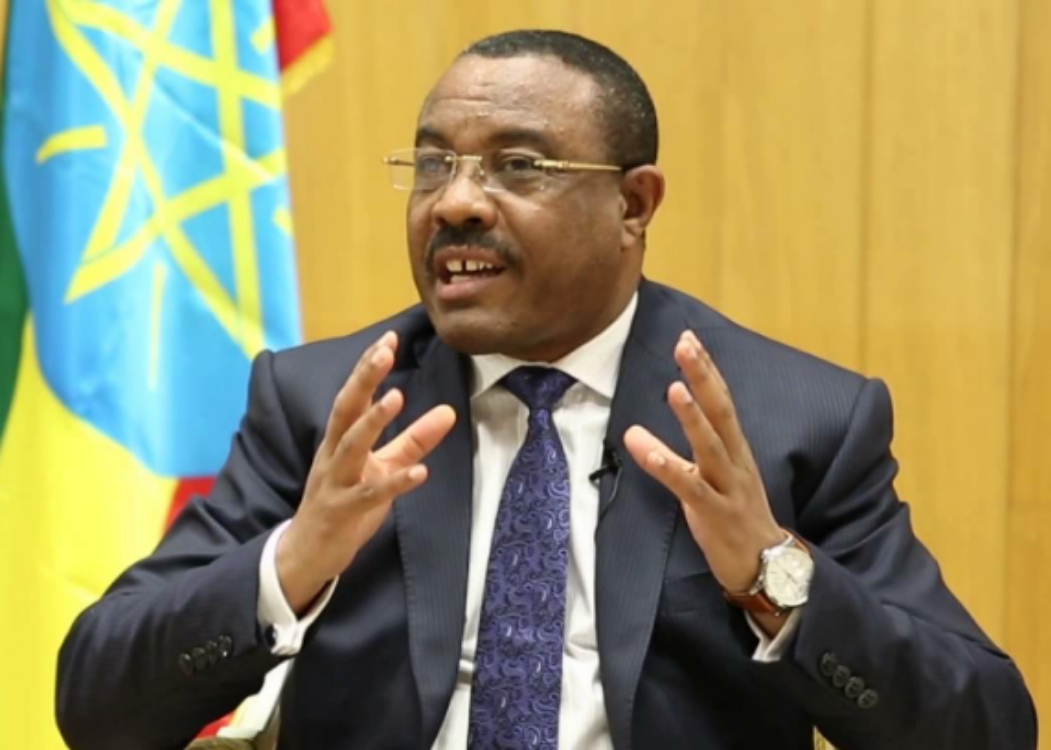 Desalegn observed this while leading a team of observers to some polling units in the FCT, and said there were a number of observers in major geographic regions across the country.

The former prime minister said the observation mission was in line with the African Charter for Democracy, Elections and Governance and the charter on Election Observation and Code of Conduct.

”Our observation mission is deployed in major geographic regions in Nigeria and our observation so far is that this election is being conducted in a generally peaceful and orderly manner so far from the reports we are getting,” Desalegn said.

”There are some areas which need some attention, especially on delay in the time.

”We observed in some of the polling stations (the voting time) was delayed for an hour, 45 minutes but of course it started and we will see, at the end of this election, if all the voters are satisfied and got the chance to elect their candidate.”

The head of mission further stated that the postponement of the general elections by the Independent National Electoral Commission (INEC) contributed to the process being peaceful, calm and orderly.

He also expressed hope in the ability of INEC to solve the few issues that were identified.

”There was a delay of materials in one polling station called Nyanya and voting did not start and I think is one of the hiccups we hope INEC is going to solve expeditiously as possible.”

The News Agency of Nigeria (NAN) reports that Desalegn and his team set out at 7.30 a.m. to eight polling units in the FCT.

The head of mission was accompanied to Nigeria by a seven-member team including Madam Minata Cessouma, Commissioner for Political Affairs, AU Commissioners who is also the Deputy Head of Mission.

The News Agency of Nigeria (NAN) gathered that almost 60 election observers were deployed to different states of the federation.