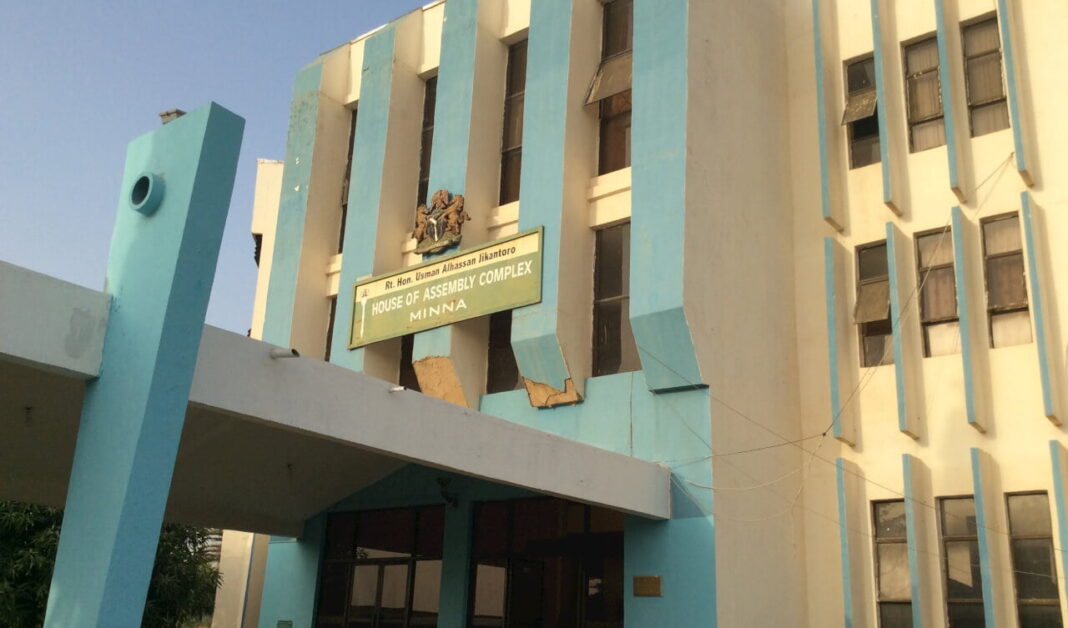 Members of the Niger state House of Assembly have constituted an ad-hoc committee to probe the activities of the Niger State Universal Basic Education Board (NSUBEB) between January 2020 and July 2022 in the state.

The decision follows a motion raised by Hon. Phalal Bako, the member representing Kontagora 1 constituency in the state in the House, under matter of Urgent Public Importance in Under Order VIII Rule 4 of the Niger State House of Assembly Standing Orders, 2019.

Also read: Singer Britney Spears Won’t Testify’ In Conservatorship Abuse Trial As Her Father Jamie Is Set To Be Grilled Under Oath

Consequently, following extensive deliberations by the lawmakers, they resolved to set up an ad hoc come to investigate of the Board’s activities Board under the leadership of Dr. Isah Adamu as Chairman of the Board from January 2020 to July 2022.

Adamu was recently relieved of his position by the State Governor, Alh. Abubakar Sani Bello.

Also read: Bobrisky’s former P.A, Oye Kyme shares her happy moments and photos and video weeks after saying she will no longer go into happy moments..

The committee was given two weeks to report back to the House for further legislative action.