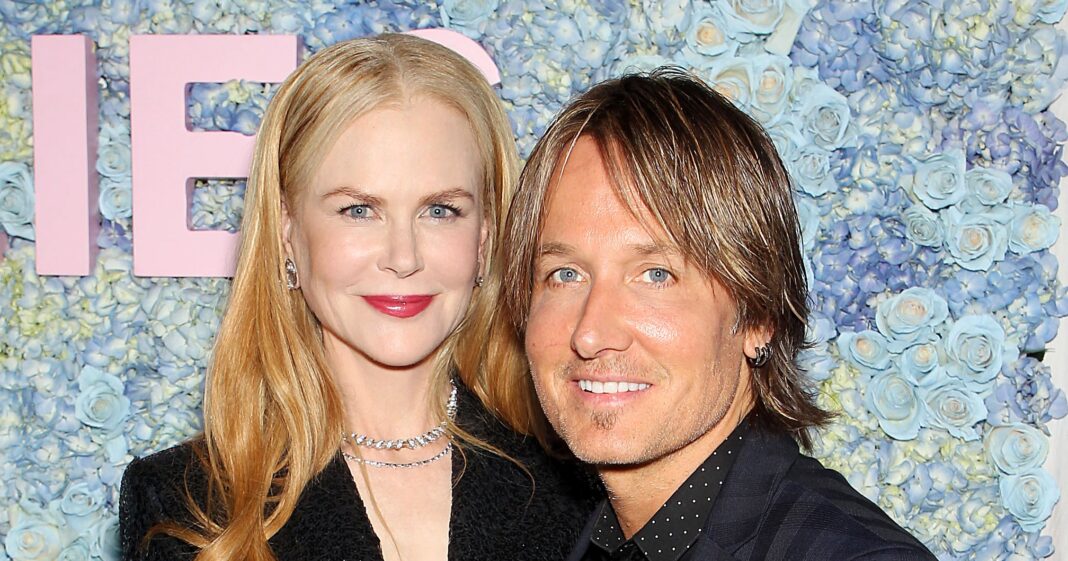 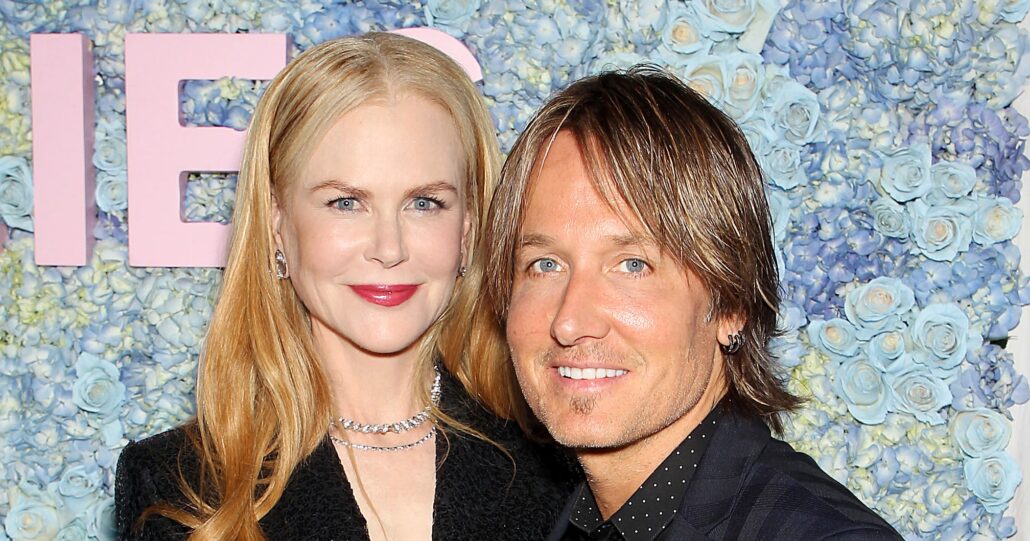 Nicole Kidman and Keith Urban are natives of the land down under, but the couple met and fell in love on the other side of the world.

The Big Little Lies star and Urban first crossed paths at the G’Day USA Gala — an event honoring Australians in Los Angeles — in 2005. Kidman was immediately smitten with the country singer, but Urban took a little longer to come around.

“I remember thinking, I had such a crush on him, and he wasn’t interested in me,” Kidman told Ellen DeGeneres in 2017. “It’s true! He didn’t call me for four months.”

However, the “God Whispered Your Name” singer didn’t immediately contact the actress because he wasn’t in the right mindset for a relationship at the time.

“Somebody had given me her number, and I had it in my pocket for a while. I kept looking at it, thinking, ‘If I call this number, she’s going to answer. I don’t know what [to] say,’” Urban recalled on the Australian talk show Interview in 2018. “I wasn’t in a very healthy place in my life.”

The couple later tied the knot in June 2006 in a romantic ceremony in Manly, Australia. However, Kidman and Urban’s wedded bliss was short-lived as the “Wasted Time” crooner entered rehab in October 2006 after the Bombshell star staged an intervention.

“I caused the implosion of my fresh marriage,” Urban told Rolling Stone in 2016. “It survived, but it’s a miracle it did. I was spiritually awoken with her. I use the expression ‘I was born into her,’ and that’s how I feel. And for the first time in my life, I could shake off the shackles of addiction.”

Kidman gave birth to their first child, daughter Sunday Rose, in July 2008. Urban and the Moulin Rouge star welcomed their second daughter, Faith Margaret, via surrogate in December 2011. The Oscar winner is also the mother of daughter Isabella and son Conner, whom she adopted with her ex-husband Tom Cruise.

The Lion star told Harper’s Bazaar in 2018 that her marriage has been successful because the couple always makes time for each other.

“Obviously, I work hard, but when I’m off, I’m off,” she explained. “Keith and I are excellent at immediately clicking off because we have a perfect life in Nashville that’s very simple, quiet, and nourishing because we’ve made it like that.”

Please scroll down to see a timeline of their relationship. 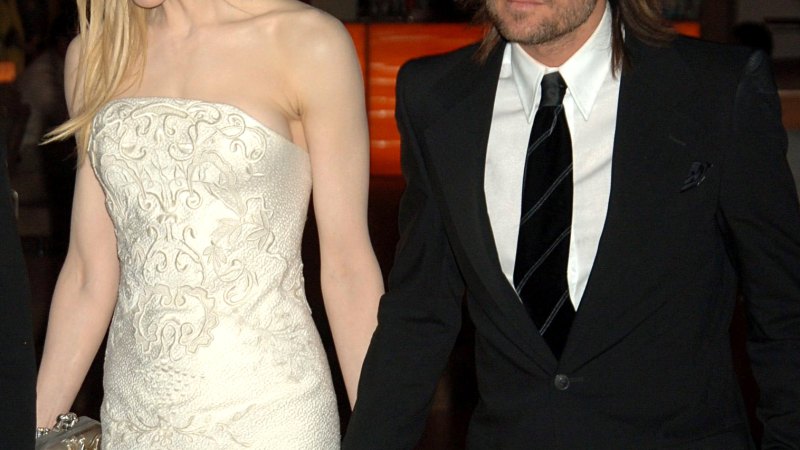 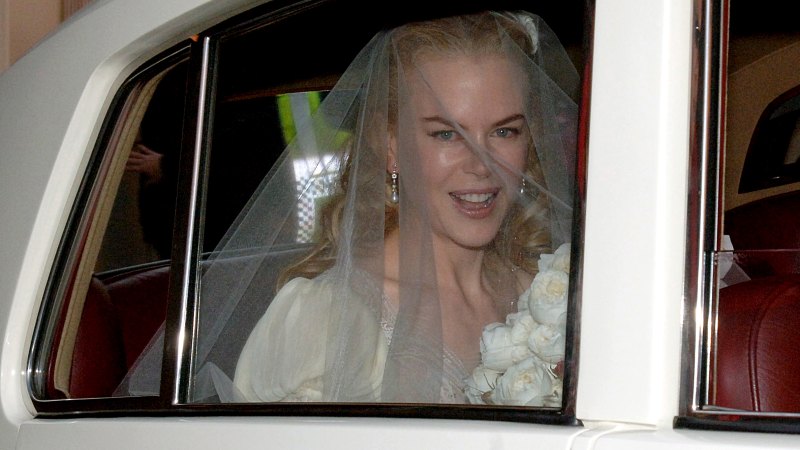 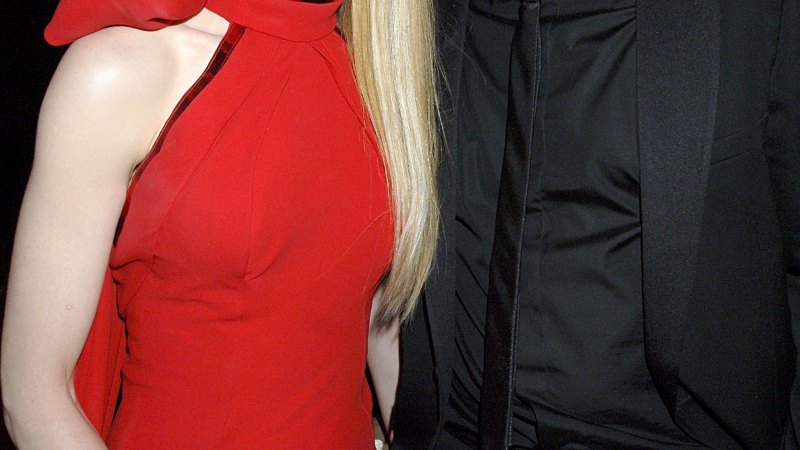 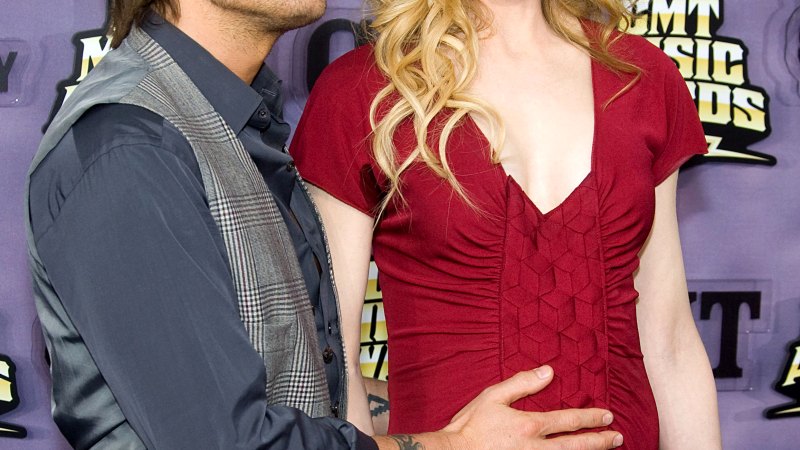 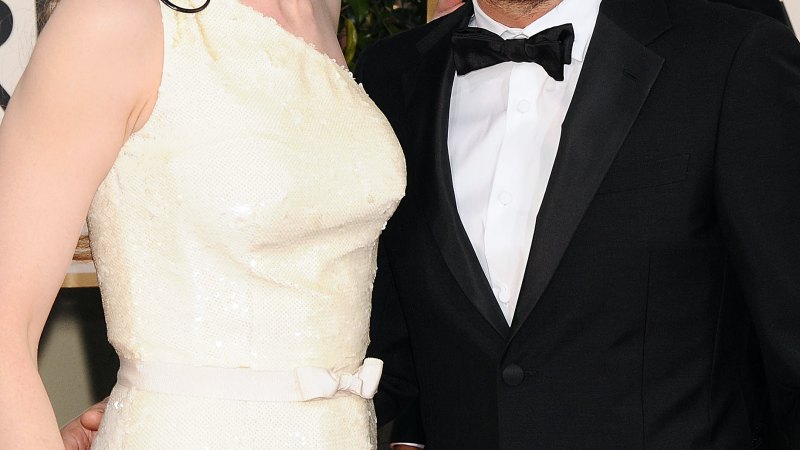 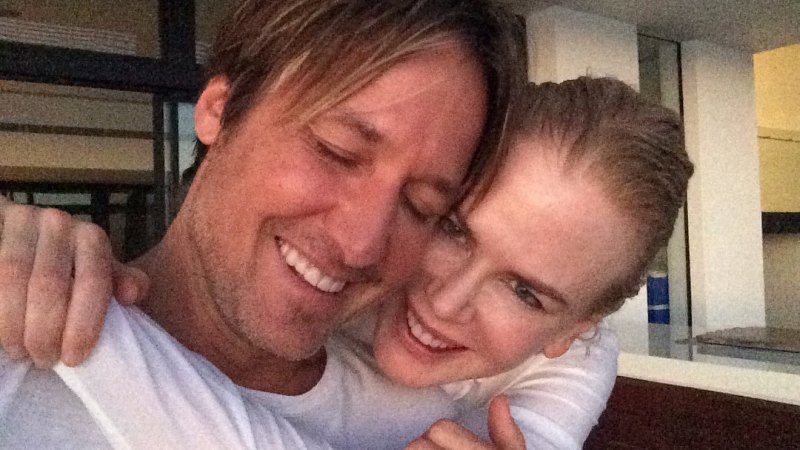 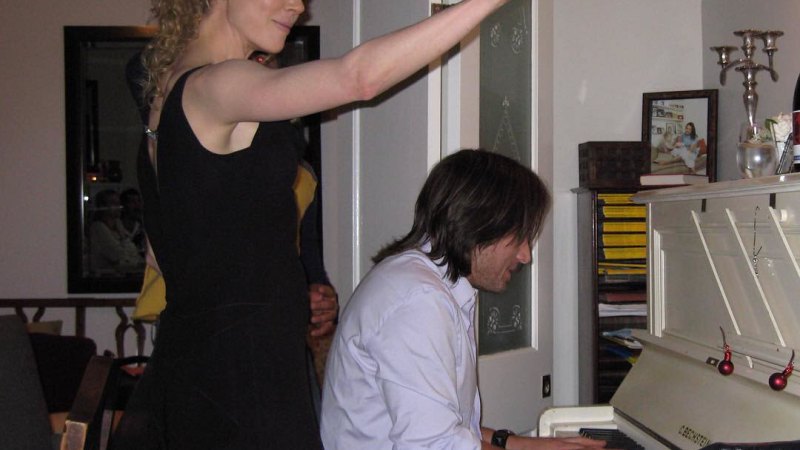 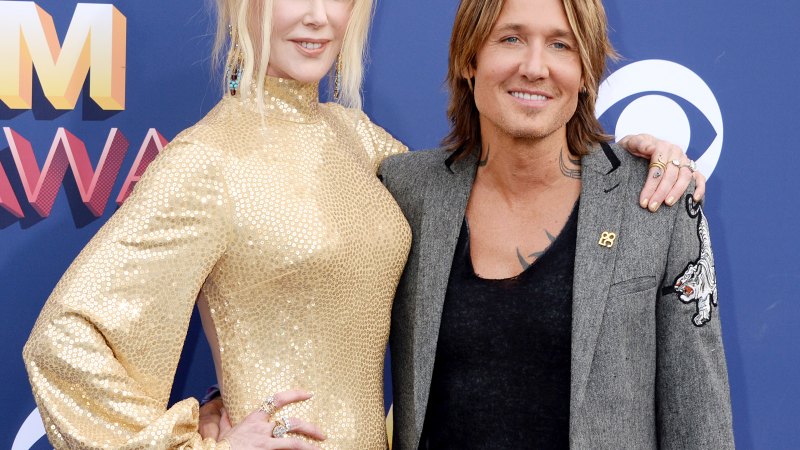 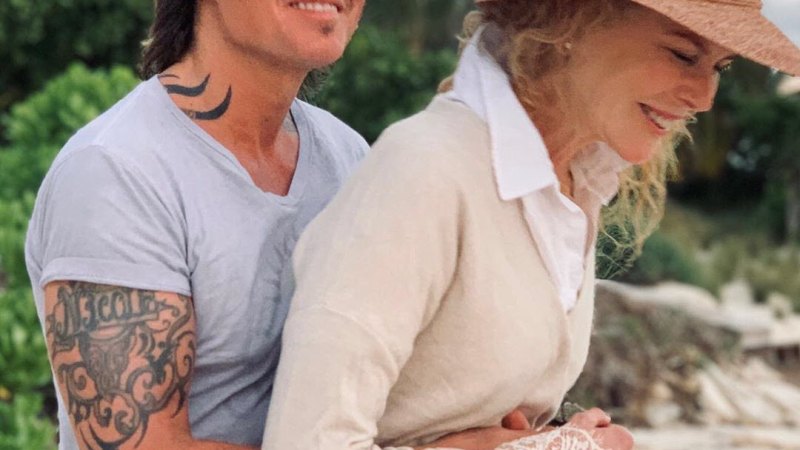 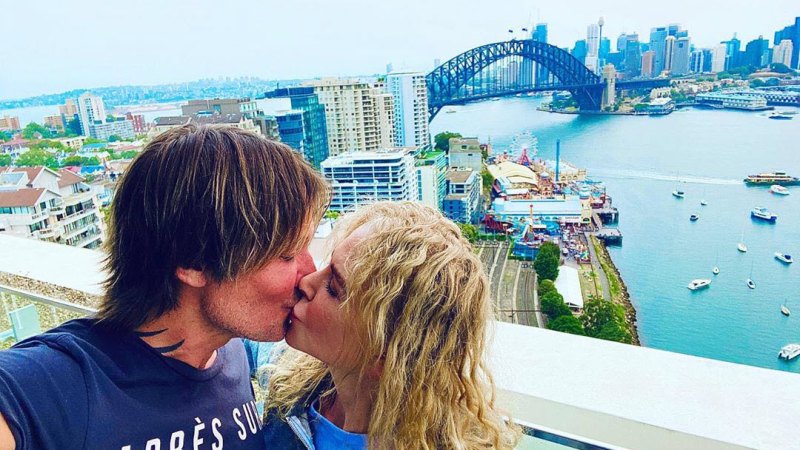 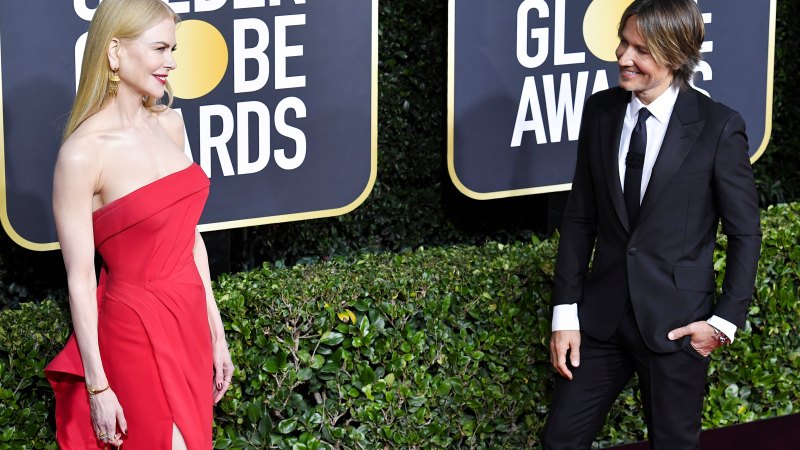 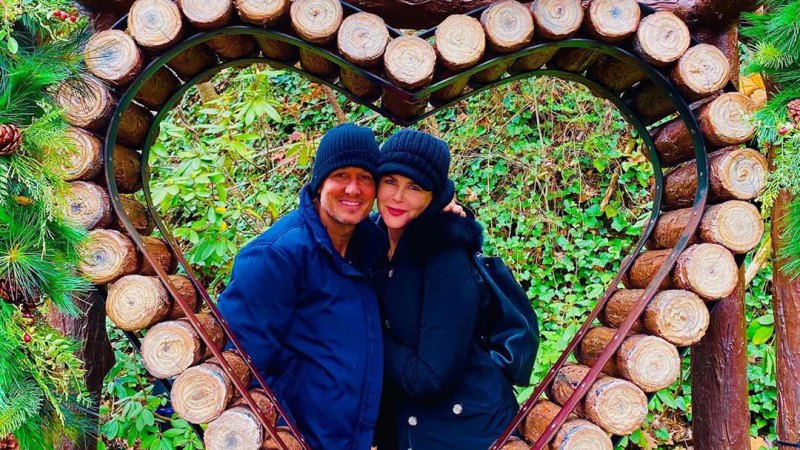 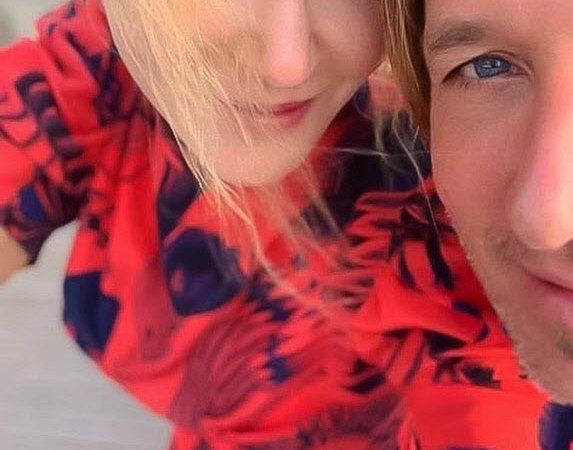