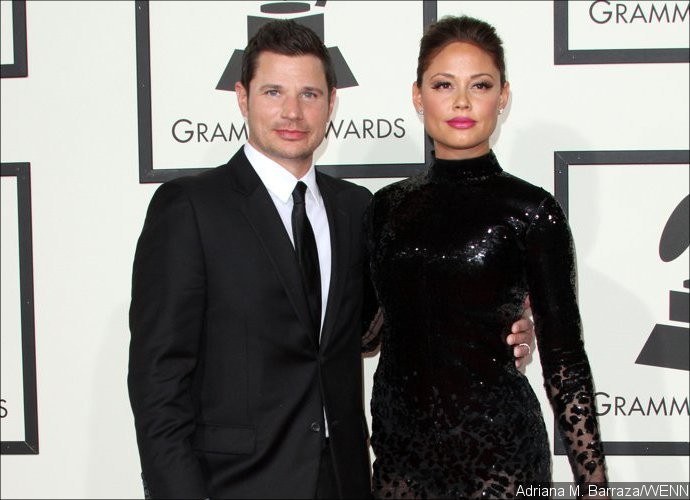 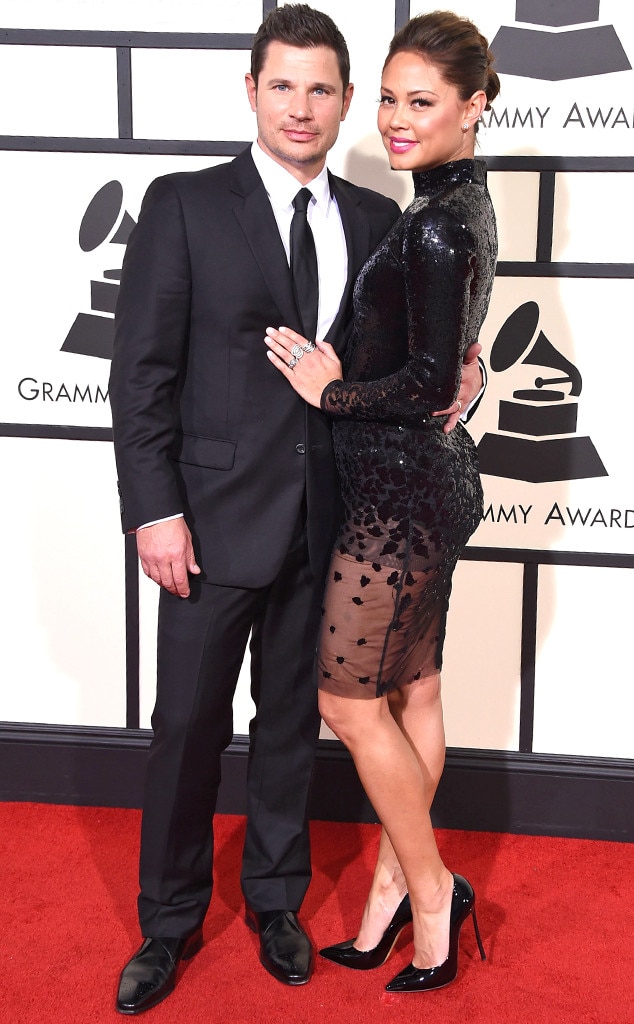 It’s going to be a real family affair in the ballroom when Dancing With the Stars returns for season 25.

Married couple Nick and Vanessa Lachey will be among the celebrity contestants vying for the mirrorball trophy when the reality hit’s landmark season kicks off on Monday, Sept. 18, a source tells E! News. And if they aren’t paired up with married pros Peta Mergatroyd and Maksim Chmerkovskiy, respectively, then someone will have made a terrible mistake.

While ABC does not confirm or comment on casting rumors, the Lacheys join a celeb roster that also includes Total Divas and Total Bellas star Nikki Bella. They are only the second married couple to ever compete in the same season, following in the footsteps of season 21’s Alexa PenaVega and her husband Carlos.

While we’ll have to wait for the September 6 episode of Good Morning America for ABC’s big reveal of their full season 25 celeb roster, we do know 12 of the pro dancers returning to hopefully guide their partners to the finals. As announced on GMA this week, Peta and Maks will be joined by Maks’ brother Val Chmerkovskiy, Emma Slater, Lindsay Arnold, Witney Carson, Artem Chigvintsev, Keo Motsepe, Gleb Savchenko, Sharna Burgess, Alan Bersten and Mark Ballas, returning after a three-season break.