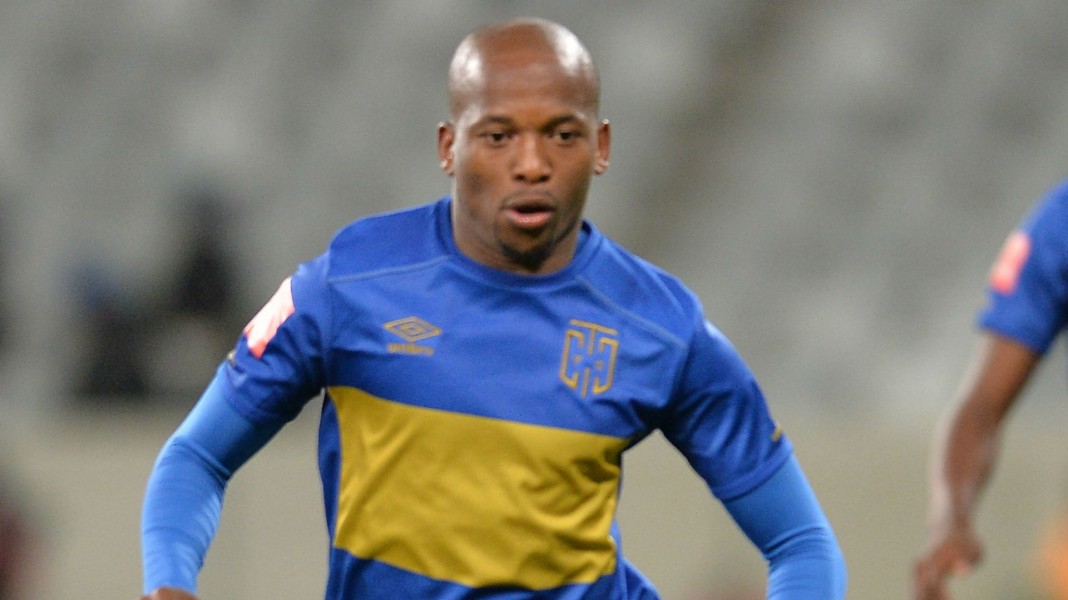 With just one cap to his name, Ngoma is one of the senior players in the 20-man squad called up by head coach Stuart Baxter.

Ngoma, along with Gordinho, were part of the previous Bafana Bafana squad that defeated Nigeria 2-0 in Uyo in the 2019 Africa Cup of Nations qualifier played earlier this month – the duo made their national team debut in the 2-1 loss to Zambia that followed a few days later in Phokeng near Rustenburg.

Both are back in the team and will be hoping to lead South Africa to success in the regional championship.

“It’s always an honour to be called up to the national team because there’s a whole lot of players that can be called up but you were given the opportunity to represent the nation, so I feel privileged and I am looking forward to the tournament,” said Ngoma from the team base camp in Phokeng.

“Teams will be looking at us as hosts and defending champions, but the coach has selected a nice mixture of players, it’s a balanced squad. If we can just do what is required from us then we have a very good chance. It’s a very young squad and the coach has said he is looking at potential future Bafana Bafana regulars, so it’s a nice mixture – it’s the boys that have been doing the business for U20 as well as U23, so its good for the senior side to have continuation from the development side.”

After a fine season with Cape Town City, Ngoma has more good news.

Following hot on the heels of being called up to the national team, he has also been nominated in three awards in the PSL:

Player’s Player of the Season where he will compete against his teammate Lebogang Manyama and Percy Tau of Mamelodi Sundowns.

Midfielder of the Season, where the contest is against Hlompho Kekana of Sundowns and Thabang Monare of Bidvest Wits

Telkom Knockout Player of the Tournament, and he will be going against Manyama and Michael Boxall of Supersport United.

“I am very much honoured and humbled to be nominated with players who had such a brilliant season for their respective clubs, it shows that if you put in the hard work you will get the recognition. I am really happy and looking forward to the awards because it’s been a very good season for me personally and the club, so I am happy to be among the nominees,” added Ngoma.