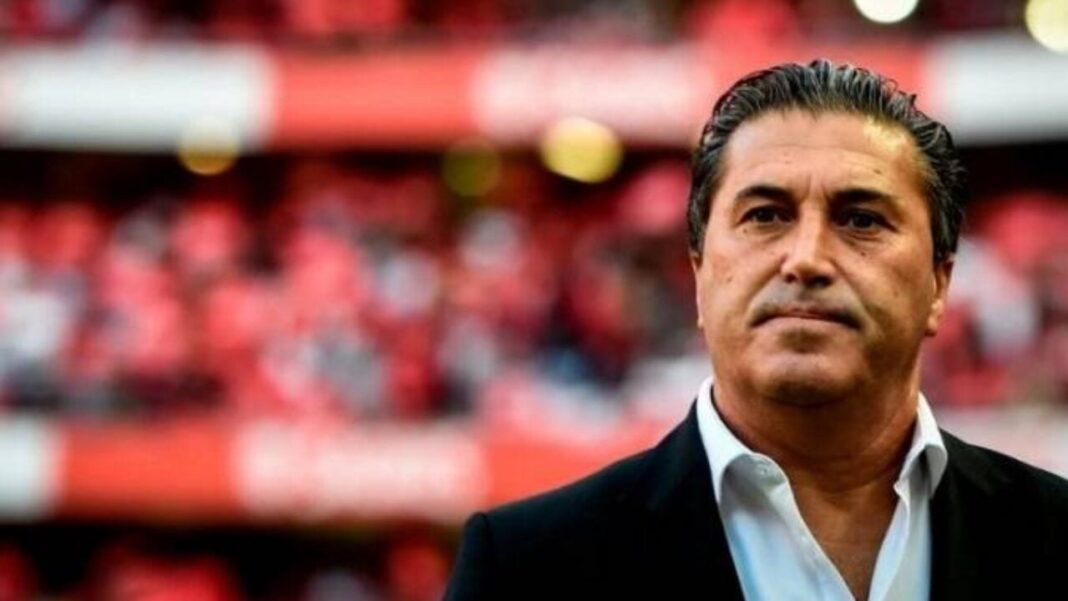 The Nigeria Football Federation (NFF) are not planning to sack Jose Peseiro, following a 4-0 defeat to Portugal in an international friendly on Thursday.

Bruno Fernandes scored twice in the first half, while Gonzalo Ramos and Joao Mario added more goals in the closing stages of the encounter in Lisbon.

Peseiro has only been in charge of the Super Eagles for five months.

In the seven matches he has taken charge of, the three-time African champions have won just two and lost five.

The meek display from Peseiro’s team has led to rumblings for the Portuguese coach to be pushed closer to the exit door.

But a high-ranking NFF official told ESPN: “He has just started and we need to be patient with him.

“He has also won the two games that were important, that is the qualifiers for the Nations Cup. Friendlies are just friendlies, and we will judge him on the qualifiers.”