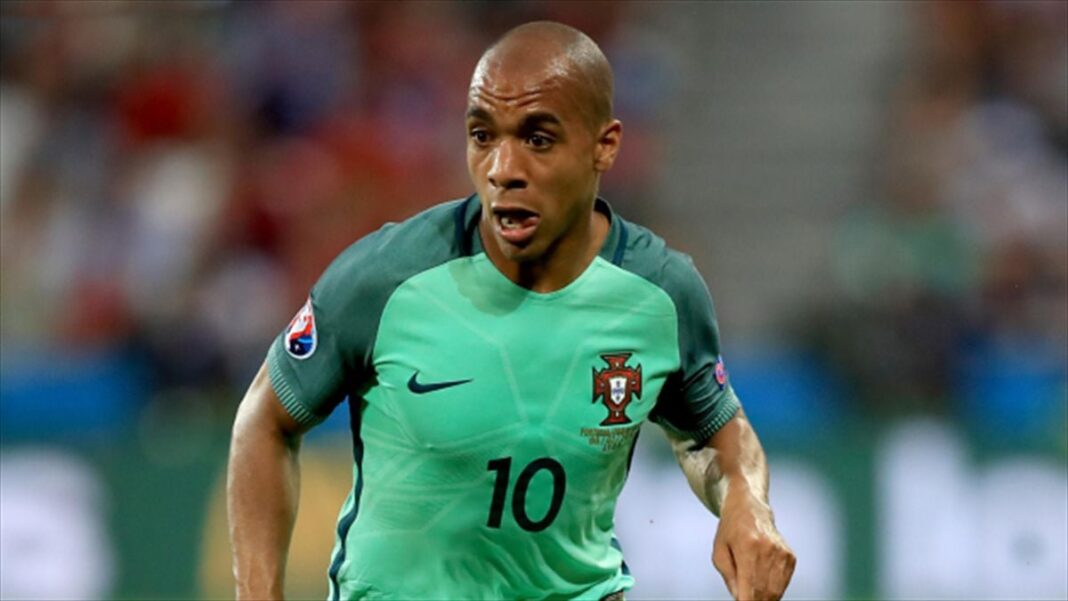 Benfica midfielder, Joao Mario, says Portugal’s 4-0 victory against the Super Eagles has put the team in a positive frame of mind to compete for honours at the 2022 FIFA World Cup in Qatar.

The former European champions could have scored more goals but for their poor marksmanship.

Fernandos Santos’ side will now head to Qatar today in a buoyant mood and Mario described the win as a great preparation for the task ahead.

”Great preparation game and ready for the World Cup,” he tweeted.

Portugal will open their campaign in Qatar against the Black Stars of Ghana on Wednesday, November 23.

They will also face Uruguay and South Korea in Group H.