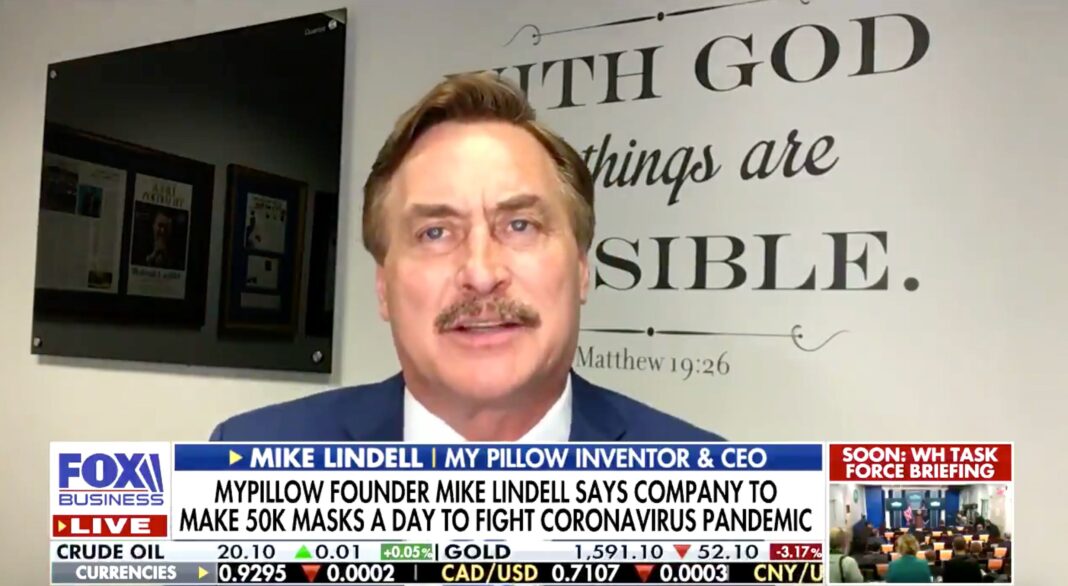 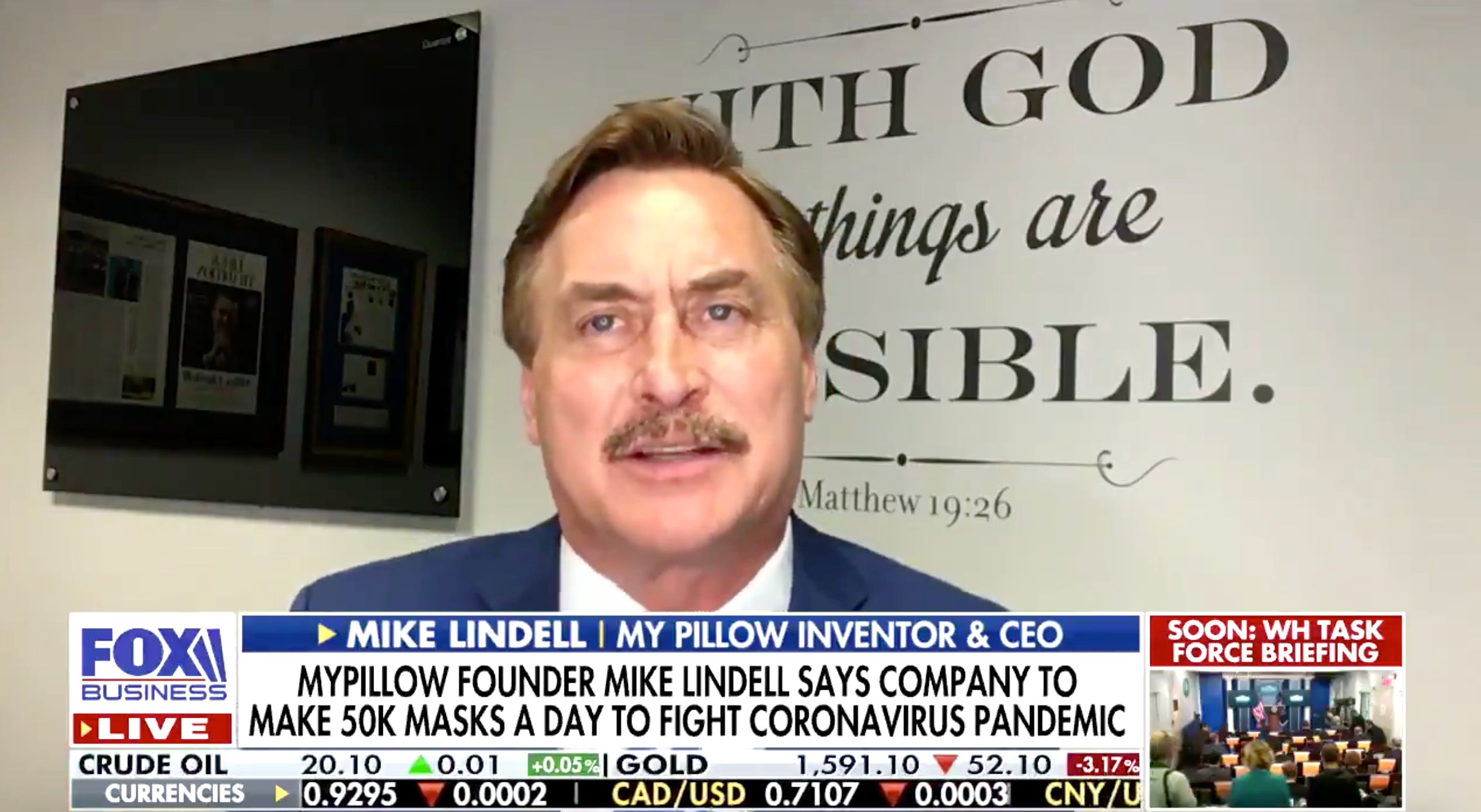 MyPillow CEO Mike Lindell can’t get a break these days.

It seems media outlets that once gave him free rein to spout his baseless allegations that the 2020 presidential election was stolen from Donald Trump are no longer willing to indulge him.

On Tuesday, an anchor on the very conservative Newsmax cable channel walked out of an interview with Lindell because the political pillow-maker kept making false election claims.

Lindell was canceled because he wouldn’t answer questions about the topic at hand, which was ― no joke ― “cancel culture.”

But Lindell used his airtime to once again rant without evidence that Dominion Voting Systems somehow rigged the election against Trump ― even though the company has threatened legal action against him.

Since Dominion has also threatened legal action against Newsmax, anchor Bob Sellers talked over Lindell, emphasizing that the MyPillow CEO’s claims have not been substantiated and that Democrat Joe Biden legitimately won the election, reading a disclaimer that counters Lindell’s falsehoods about Biden’s victory not being legit.

“We at Newsmax have not been able to verify any of those kinds of allegations,” Sellers said. “We just want to let people know that there’s nothing substantive about them.”

Eventually, Sellers had enough of Lindell’s diatribe and asked his producers, “Can we get out of this, please?”

Sellers then walked off the segment, leaving co-anchor Heather Childers to finish the interview.

The irony of this segment about deplatforming, where they turn the MyPillow guy’s mic down and recite a legal statement over him until one of the anchors just leaves to protect himself from further legal jeopardy, shouldn’t be lost on anybody. https://t.co/ah89Gs7BkJ

A. Newsmax is very worried about a lawsuit.
B. Mike Lindell needs a private room with padded walls.
C. SNL couldn’t do a better parody. https://t.co/EmX3q72WEE

The anchor here sure gets extra firm with MyPillow guy… https://t.co/rKkQDMYt7n

Believe it or not, this is not an #SNL sketch. This is real life. Although it’s getting harder to tell the difference…. https://t.co/vYtpt9Dm7m

I love how the Newsmax host has, on his desk, a prepared statement to read in case one of their many uncontrollable and dishonest guests says a single word about voting systems. https://t.co/2GugUVo458

Notice how the parallel reality comes crashing down when a major corporation — in this case, Dominion — lawyers up. The guy reading his disclaimer and walking out of this hilarious shit show isn’t so MAGA that he’ll let MAGA take his house away. https://t.co/0JZcPvembw