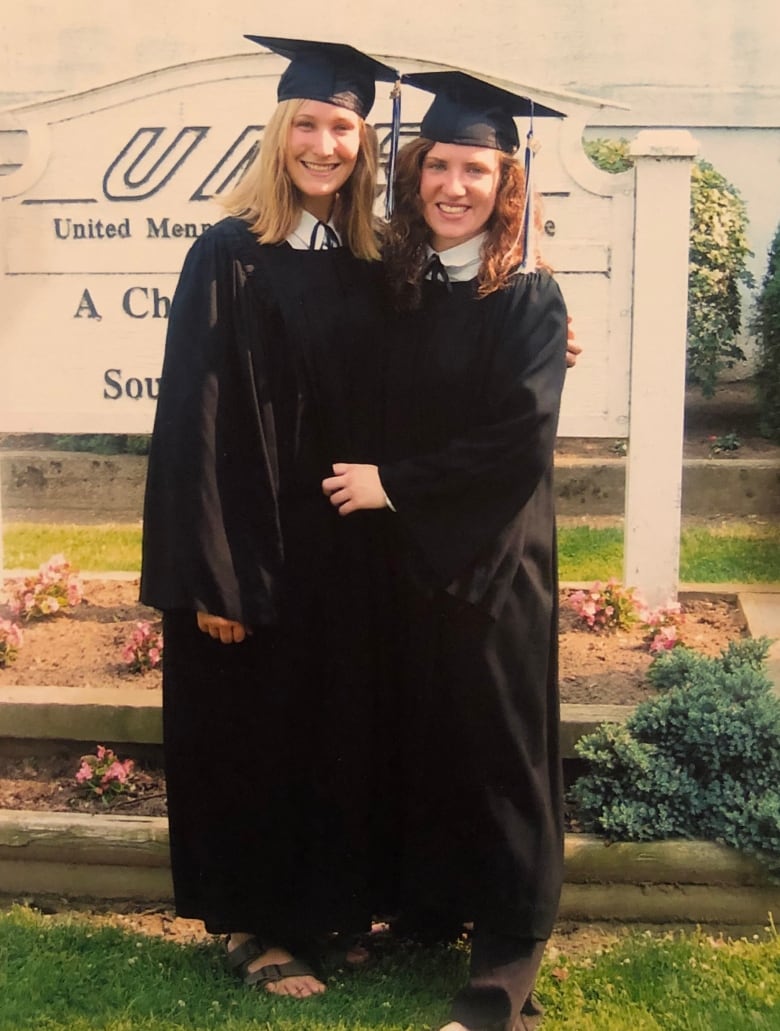 A newsletter featuring the adventures and observations of a toddler in Kingsville, Ont., has been bringing joy to seniors in a Toronto retirement residence through much of the COVID-19 pandemic.

“He already can create a joke, and he thinks he’s pretty funny. He’s very adventurous. He’s always loved climbing and being outdoors, very very brave I would say.”

Nearly every week since last May, a new edition of “Fridays with Edison,” written largely as if the two-year-old himself were writing it, shows up at the Chartwell Avondale Retirement Residence.

Tiessen and her lifelong friend Chrissy Kelton, who works at the home, developed the newsletter after seeing residents struggling with being separated from their families in the early days of the pandemic.

“It was weighing on me,” said Kelton. “I could see that the residents were missing the connection, the one-on-one with their families, and a lot of them had grandchildren and great-grandchildren.”

Kelton, said she is in touch daily with Tiessen, so they decided to find a way to help elevate the lives of Chartwell’s residents.

“One thing that I thought about, is that, if I was ever feeling down or things were a struggle, if I thought of Edison, or if Maylin sent me a photo or just a little story of Edison, it brightened my day,” said Kelton.

“He has this unique way of just bringing a smile to your face and elevating your mood.”

Through the two friends’ conversations, the “Fridays with Edison” newsletter was launched, in May 2020.

We write about everything, from small things to big things.”– Maylin Tiessen, mom of toddler in ‘Fridays with Edison’ newsletter

“We write about everything, from small things to big things,” said Tiessen.

For instance, she said, at the start of the newsletter last spring, Edison was just learning to walk and talk, so it would detail his journey.

“He would point out stop signs or fire hydrants, so anything, like a small sighting like that.”

Tiessen said the newsletter can be “about really anything.” More recently, with the birth of Edison’s sibling Franklin, it gave a toddler’s perspective of getting a new brother.

Kelton said after becoming a huge hit at the home, it morphed from being just a Word document to a clean, crisp publication.

“As this gained traction and we realized that the residents are absolutely thrilled with it, even our staff looked forward to ‘Fridays with Edison.’ When that developed, I decided to make it a little more official.”

“You can actually hear them talking about it during lunch and dinner. It’s definitely a point of conversation and everyone has a laugh.”

She said the newsletter has even sparked conversations among residents about their own childhood memories: “What it was like to go to the lake and to see snow, and that’s really special.”

And some of the residents even send letters to Edison.

“When he has mail for himself in there, it’s exceptionally exciting,” said the toddler’s mom. “It’s so sweet. They have included stickers or like photos of past pets that they have had … he’ll walk around with them all day sometimes.”