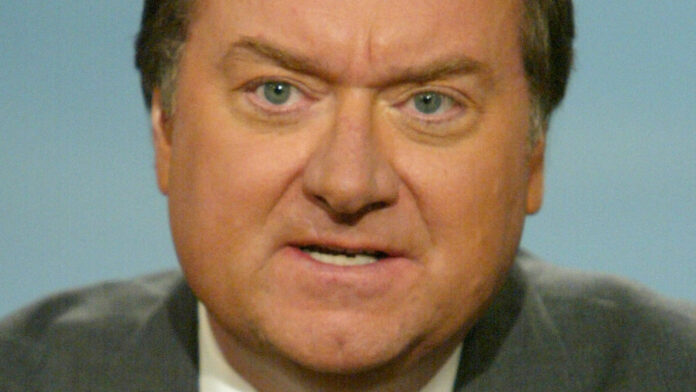 In 2018, Nancy Parker, a longtime WVUE Fox 8 reporter was tragically killed in a plane crash, aged 53. According to Fox 8, Parker, who had worked with the network for over two decades, was filming a story in a stunt plane when it went down. Franklin J.P. Augustus, the pilot of the plane and the only other person on board, also died in the crash.

“Today we lost a wonderful journalist and remarkable friend, the New Orleans television community lost a true treasure, but beyond that, her family lost a wife, a mother, and daughter,” FOX 8 Vice President and General Manager, Tim Ingram shared in a statement, published by WDSU 6 News. “… She will be sorely missed, and her absence creates a void that cannot be filled.

Also read: BTS K-Pop Star Jin To Be Deployed To A ‘Frontline Military Unit’ When He Begins His MandatoryÂ Service On DecemberÂ 13

According to Fox 8, the National Transportation Safety Board failed to find any substantial reasons as to why the pilot lost control of the fallen plane.  Parker’s husband, Glen Boyd, later filed a $23 million lawsuit against the FAA, alleging that the agency was aware of the stunt plane’s history of mechanical problems. The lawsuit also alleged that on the day of the crash, the plane had been delayed from flying for several hours due to mechanical issues.