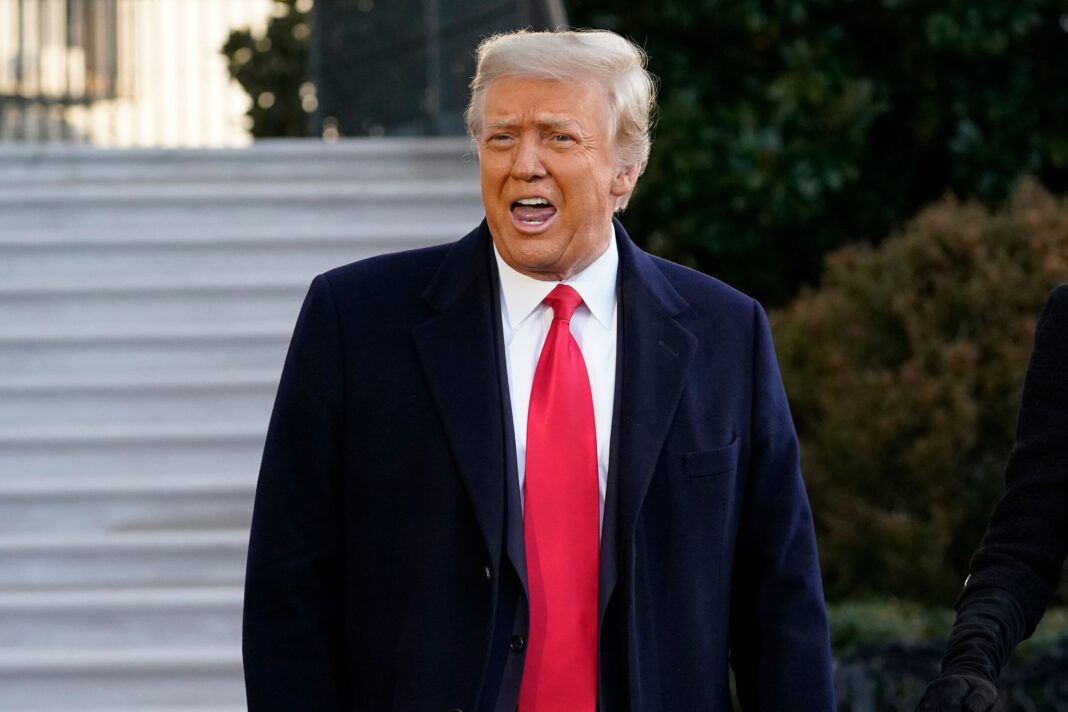 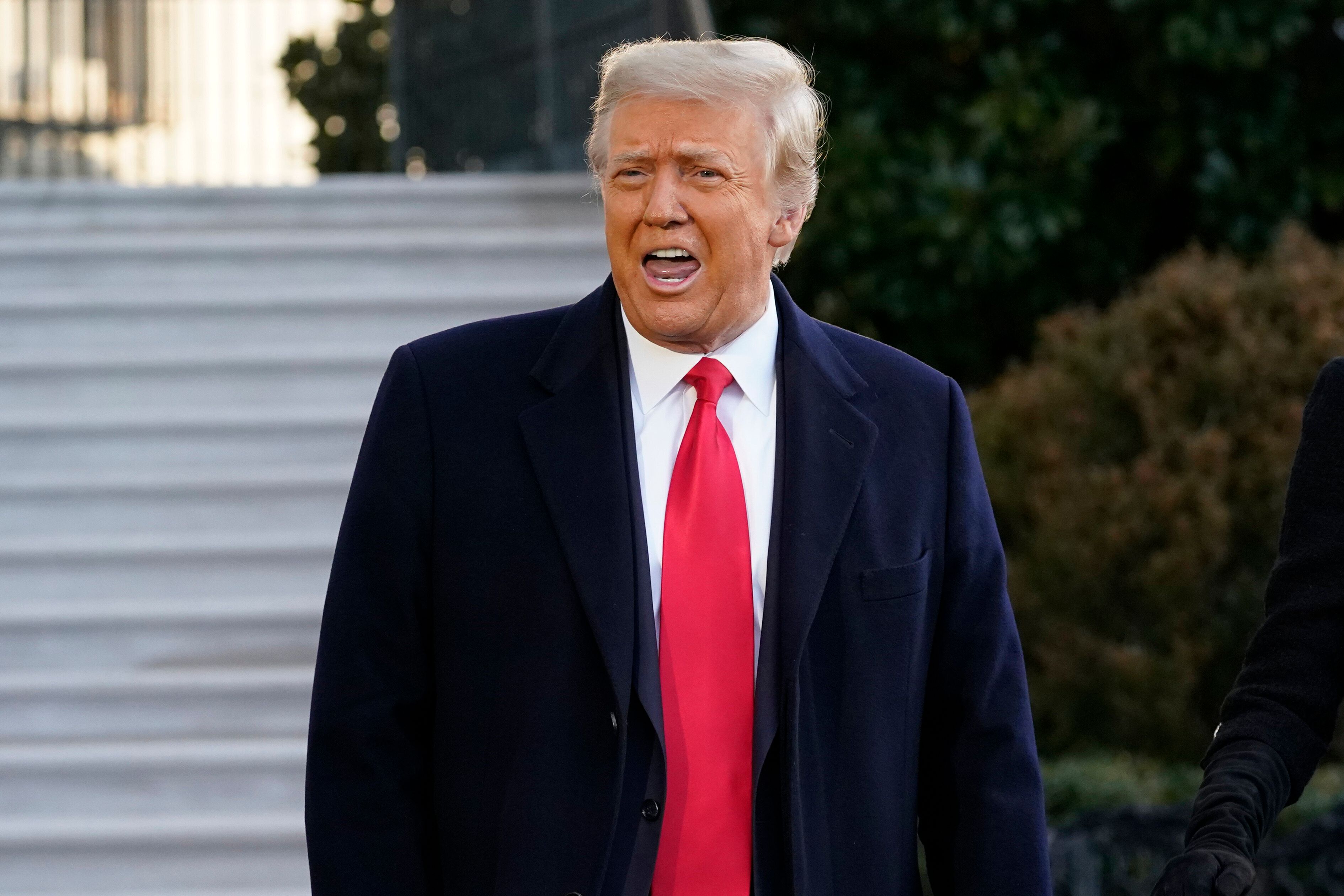 The loans — to his flagship Trump Tower on Fifth Avenue, Trump International Hotel and Tower, Trump Plaza, and a high-rise in the financial district at 40 Wall Street — were all made by subsidiaries of Ladder Capital Corp., a real estate investment trust based in New York, according to the Journal. The son of the chief financial officer of the Trump Organization works at Ladder Capital, the newspaper reported.

Manhattan DA Cyrus Vance had earlier launched a larger probe into alleged discrepancies between insurance, tax, and bank claims by the Trump Organization.

There were no other details about the latest probe, but the Journal speculated that the focus could be similar.

Vance has been battling to obtain Trump’s tax returns and other financial filings since 2019. Trump had argued that as a sitting president, he could not be investigated. But the Supreme Court ruled against him in July. Trump is appealing the decision on different grounds.

The Trump Organization refused to respond to the Journal’s requests for comment.