New Bank of Canada mandate maintains inflation target but keeps one eye on jobs picture, too 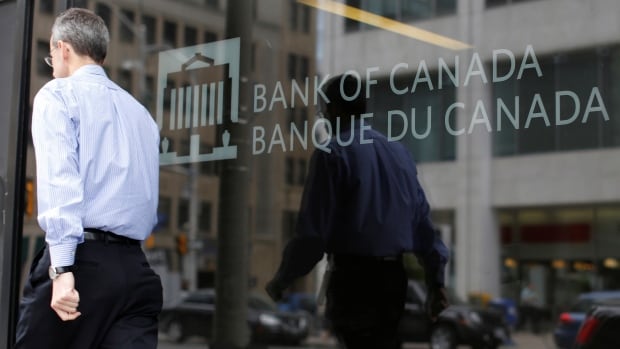 The Bank of Canada’s new mandate will see the central bank continue to target inflation in a range of between one and three per cent, but start keeping one eye on the job market in making its policy decisions, too.

Finance Minister Chrystia Freeland and Bank of Canada governor Tiff Macklem will have more details on the bank’s new mandate at a press conference in Ottawa at 11 a.m. ET.

Much like many other central banks, the Bank of Canada has targeted inflation since 1991, when its mandate was to set policy with a view to keeping inflation in a range of between one and three per cent.

All things being equal, that means the bank’s only job is to try to nudge inflation up or down as needed. When inflation is low, the bank generally cuts its rates to encourage borrowing and spending and investment. It raise its rate when inflation is above that range to try to cool things down.

The system has generally worked well for decade, but the pandemic has thrown a wrench in the works, when the bank’s policy was a major factor in causing inflation to run near zero early on in the pandemic and more recently running at an 18-year high.

The new mandate gives the bank the ability to keep targeting the inflation the way it always has, but gives it added leeway to consider what’s happening with Canada’s employment picture in setting its policy.

The government and the bank “believe that the best contribution of monetary policy to the well-being of Canadians is to continue to focus on price stability,” the central bank said in a release, adding that they “also agree that monetary policy should continue to support maximum sustainable employment.”