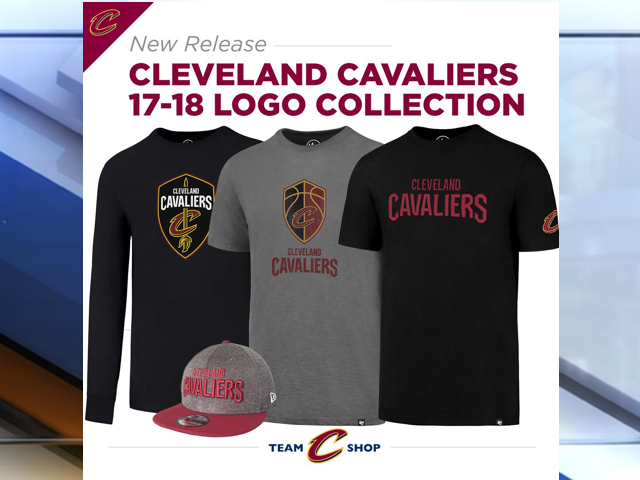 With the new global apparel partnership between the NBA and Nike beginning this season, we recently learned about some of the new details, such as the elimination of home and road uniforms in favor of “Association” and “Icon” editions. While there are more details yet to be announced, here’s a look at the teams that have already rolled out their primary uniforms for next season, with some new looks included.

The Jumpman has a permanent home on the @hornets jersey. pic.twitter.com/3Tckr4xDfW

Our new look and Nike uniforms are here. Learn more about the inspiration and design at https://t.co/nq0ocByehL#WeGrowBasketballHerepic.twitter.com/ObUAIcXEtf

We’ll start rocking these jerseys next season. First, a look at the Association Edition pic.twitter.com/RSWPRXnnDA

Next, the Icon Edition, with Detroit across the chest. ? pic.twitter.com/2oPMAn26Mf

What’s new with the new Association and Icon uniforms? Lots of innovation from @nike. pic.twitter.com/wk83VvYlzY