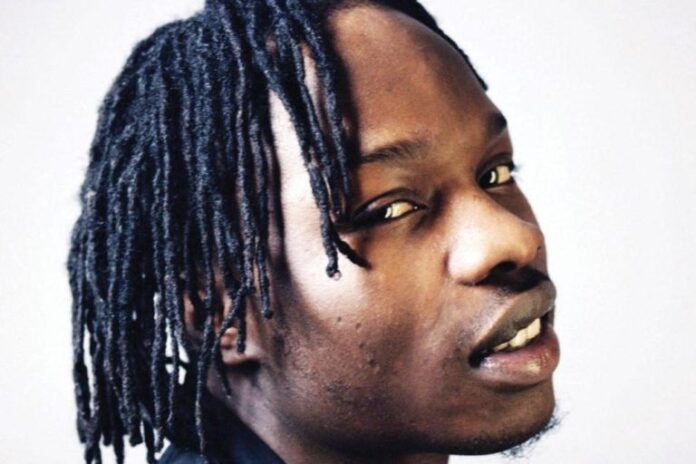 Naira Marley Said He Hacked The Hacker Who Hacked His Twitter Account (Watch Video) Popular Nigerian rapper, Naira Marley lost his Twiiter account few weeks ago to hackers who were supposedly in Denmark, as stated in the bio.
The verified account was converted into a private account by a certain “Fros”.

Not long after, Naira Marley took to his Twitter handle to disclose that it has been recovered.

Sharing videos via his social media page, he narrated in details how he was hacked multiple times but as a ‘sharp man’, he found a way to hack the hacker and recover his account back.

Naira Marley talks on how his twitter a/c was hacked and how he got it back.