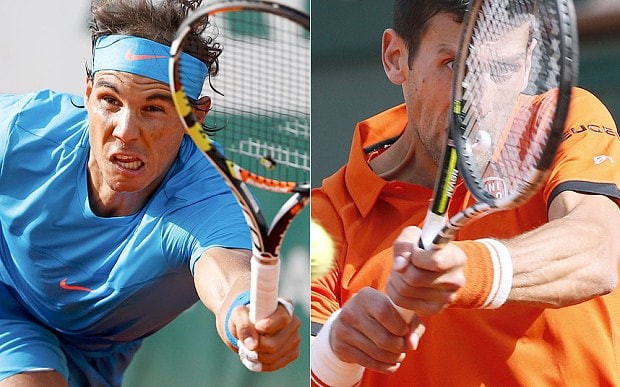 Rafael Nadal took another step closer to a 10th French Open with a ruthless 6-0, 6-1, 6-0 demolition of Georgia’s Nikoloz Basilashvili.

Fourth seed Nadal coasted to the most one-sided win of his Roland Garros career as his 63rd-ranked opponent, playing his first match on Philippe Chatrier Court, was struck down by stagefright.

It was the 100th best-of-five set match on clay that Nadal had played in his career.

His record now stands at 98-2 with his only two losses coming at Roland Garros.

“Perfection? I don’t know about that,” said Nadal.

Nadal, who turns 31 on Saturday, will meet fellow Spaniard Roberto Bautista Agut for a place in the quarter-finals.