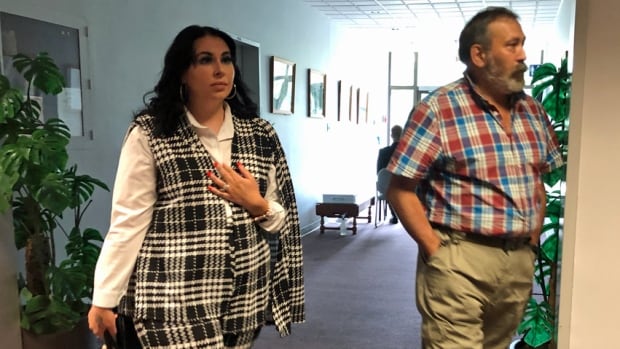 A New Brunswick soldier accused of giving cannabis-laced cupcakes to troops on a live-fire training exercise has been found guilty of nine charges.

Bombardier Chelsea Cogswell was convicted Wednesday of eight counts of administering a noxious substance to soldiers without their consent and one count of behaving in a disgraceful manner.

A 10th charge of committing an act to the prejudice of good order and discipline, which is a lesser offence than behaving in a disgraceful manner, was stayed.

Cogswell was found to have put cannabis into cupcakes she baked and distributed to soldiers in July 2018 when they were on a live-fire exercise. She didn’t tell them about the cannabis.

Cogswell faces a maximum of five years in prison, according to the prosecution.

Her father was in attendance for the verdict at her court martial Wednesday.