My wife wants to kill me, twists my testicles, scrotum during fights – Man tells court 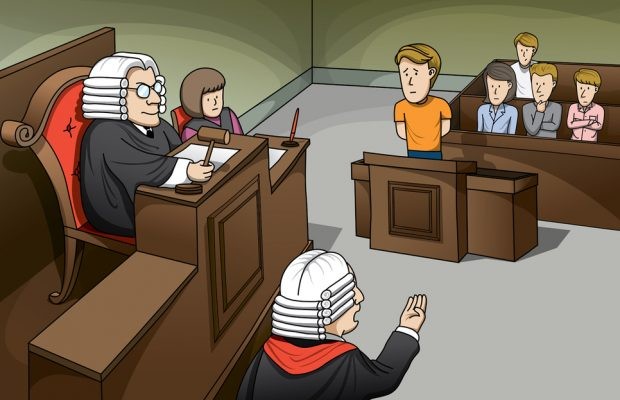 One Chukwuma Onwumere on Thursday told an Igando Customary Court in Lagos State that his wife of 10 years, Obianuju was after his life.

The 43-year-old man said his wife was fond of going out and returning at will and that whenever he cautioned her, she would turn it to a fight.

Begging the court to dissolve the marriage, Chukuma said: “My wife wants to kill me by always grabbing my testicles when we fight.

“Apart from twisting my scrotum, she was always hitting me with dangerous weapons over trivial issues.

“She once cut me on the head with a machete during one of our fights.”

However, Obianuju, denied all the allegations, insisting that her husband was the one threatening her life.

She said: “My husband was always beating me; all the scars on my body were as a result of his abuse. There was a day he beat me and one of my teeth fell off.

“There was a night I saw him holding a charm and moving round my bed and reciting some incantations. I stood up, but he left my room and placed the charm at my door post.

“My husband carried my properties to my parents, saying he was told by a spiritualist that I am a witch. He told my parents that he was no longer interested in our marriage.”