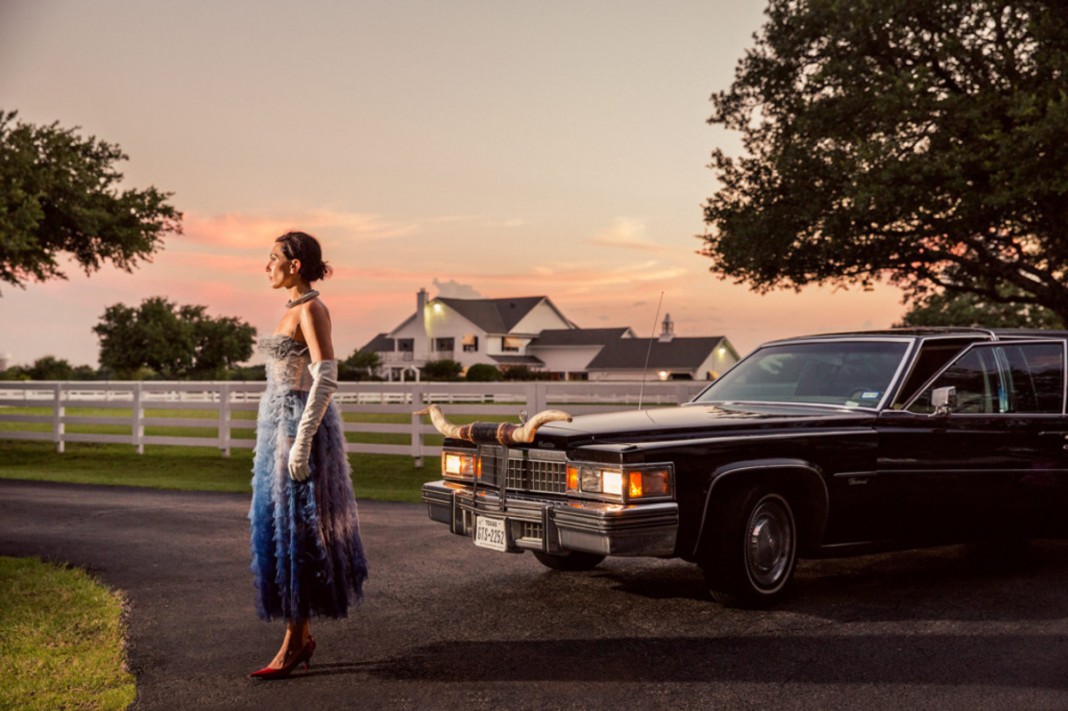 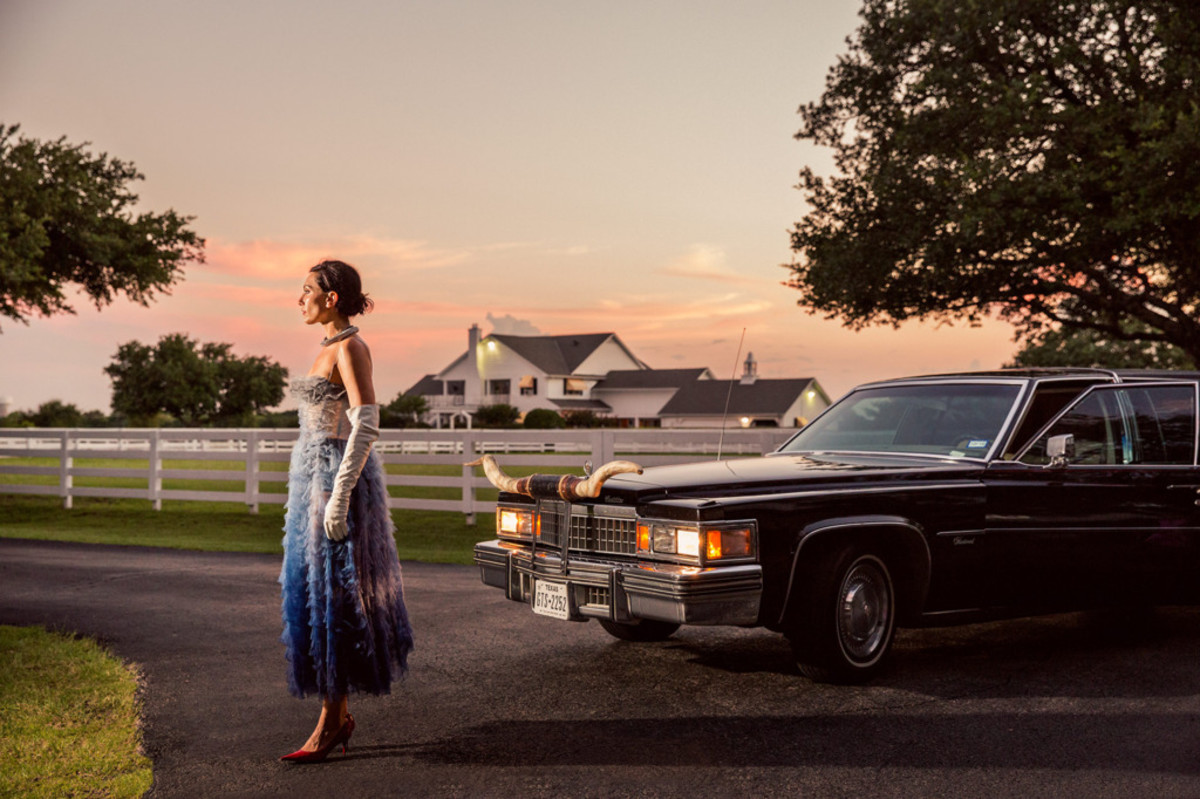 The Cut relaunches, takes a 43-day fashion road trip
To help relaunch The Cut, Portland-based photographer Holly Andres circled the U.S. for 43 days in search of women willing to tell their American story. The stunning female subjects she met and captured, come from diverse backgrounds and occupy various roles in society; some are 18-year-old aspiring actresses, while others are designers, performers, retail associates, marketing leads and stay-at-home moms. Yet, despite race, religion, age, occupation and any other number of dividers that separate humans from one another, the images are strung together through ubiquitous fine dressing. Each woman is shown in her natural habitat draped in Valentino, Missoni, Dior and more pieces plucked from Net-A-Porter and international runways. {The Cut}

L’Oréal Paris and Balmain unveil new lipstick campaign Balmain‘s color riche lipstick collaboration with L’Oréal Paris will launch Sept. 1, but the campaign was just unveiled on Monday. The debut ad features 12 Balmain-clad models showing off bold lip shades from the line, with the brand’s creative director, Olivier Rousteing, posing front and center as he leads his army of strong female stunners through Paris. According to a joint press statement released by both parities Monday, the lipstick campaign paid close attention to casting to send “a message of beauty in diversity and female empowerment.” {WWD}

Estée Lauder grew sales 40 percent in China — here’s how they did itEstée Lauder is enjoying exponential sales growth in China, thanks to a savvy local strategy that embraces both third-party partners and operates direct-to-consumer e-commerce sites. In addition, the beauty conglomerate has turned to Alibaba’s consumer marketplace Tmall to launch brand storefronts, where shoppers can browse brand content and purchase items directly through the site. “Tmall is where our brands shine. We control our sales in Tmall,” Dennis McEniry, president of the brand’s online business told Glossy. “The dedicated e-commerce team in China handles all of that, and we have the control over those storefronts in a way that lets us present our brands in a prestige way.” {Glossy}

Two YSL museums will open in the fall in Paris and Marrakech
Two Yves Saint Laurent museums will open its doors this October in Paris and Marrakech. The Marrakech exhibit will open Oct. 19 to 43,000 square feet of permanent exhibition space showcasing the late designer’s work, as well as a temporary exhibition area, a research library, a store, a café and an auditorium. The Paris museum opening, meanwhile, is set to coincide with Paris Fashion Week on Oct. 3. The former home to Saint Laurent’s couture house and the current headquarters to the Fondation Pierre Bergé-Yves Saint Laurent will house the new YSL museum, where visitors will be able to view the former couture salons and Saint Laurent’s design studio for the first time. {WWD}

Brands are now being forced to rejigger how — and to whom — they sell jewelry
According to Lyst, the bulk of expensive jewelry purchases — 85 percent, to be exact — were made by women. This marks a shift in the industry, as for years, a spike in fine jewelry sales occurred around holidays like Valentine’s Day, with men doing the majority of the purchasing. Hence, both brands and marketplaces are now having to alter their usual “courtship song-and-dance” in their promotional efforts. “Generally in society, we’re moving away from the type of romance built on chocolates, roses and diamonds,”said Lyst’s fashion editor Charlotte Austin. “Women feel a lot more empowered to buy exactly what they want, when they want, jewelry-wise.” {Glossy}

How the Nike Air Jordan 1 became streetwear’s go-to sneakerInitially, Michael Jordan wanted to sign with either Adidas or Converse on a footwear collection, but both companies turned him down. Left with Nike, he agreed to a $2.5 million endorsement deal, which would include his own signature shoe and apparel line. The shoe took off early on with the skateboarding set and became a quick, unwavering staple among the hip-hop; devoted fans have long included Kanye West, Jay-Z and A$AP Rocky and more. Air Jordans also attracted the attention from the California rock scene during the 1980s and made their way through Hollywood A-listers, such as Jason Sudeikis and Mark Wahlberg. In short, over the past 30 years, this sneaker style has become a must-have footwear item, as well as the backbone of streetwear and culture. {Highsnobiety}