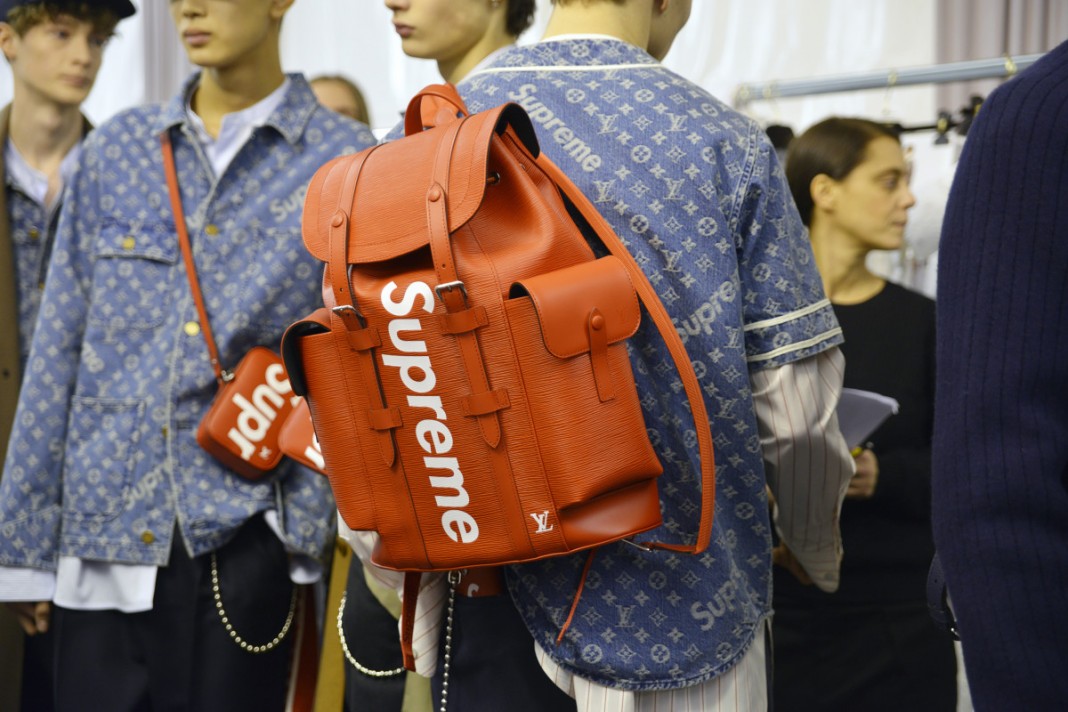 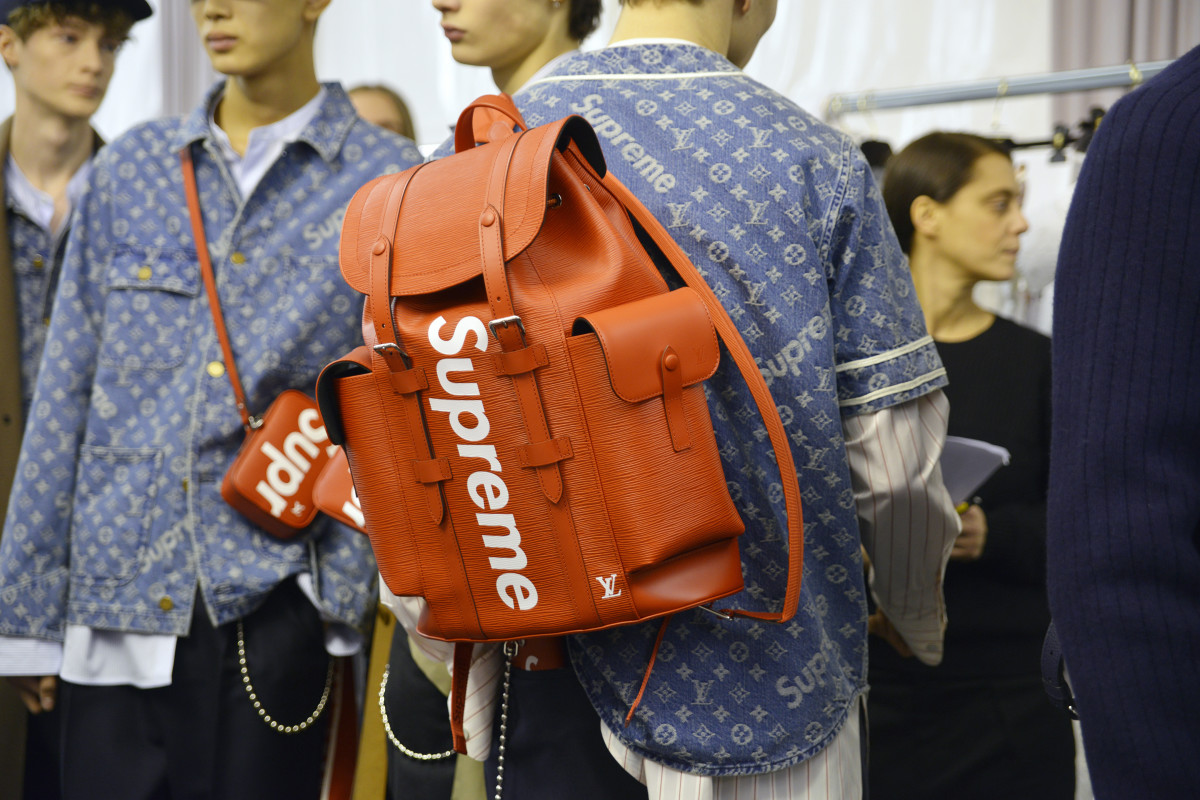 The Louis Vuitton x Supreme collaboration is shoppable today
One of the buzziest collaborations of the year is finally shoppable, as Louis Vuitton x Supreme merch hits pop-ups in London, Miami, Los Angeles, Tokyo, Beijing, Seoul and Sydney today. (No New York, because this). Pop-ups will continue selling until July 13 or while supplies last. See every item on sale below. {Fashionista inbox} 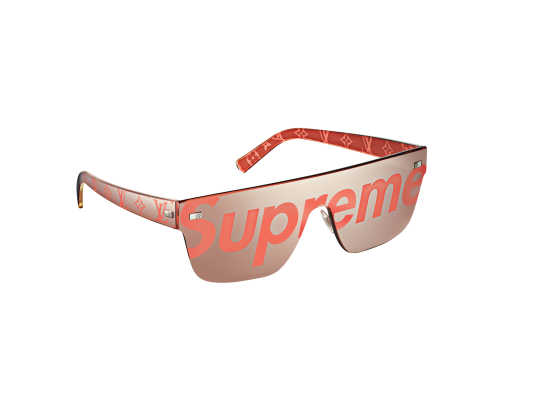 Peter Dundas gets ready to launch his namesake line
The designer behind Beyoncé’s iconic yellow Roberto Cavalli dress in “Lemonade” is getting ready to unveil his own eponymous line this Sunday in Paris after years working for Emilio Pucci and then Roberto Cavalli. “We live in an age where things are constantly changing and especially with social media, no one wants to wear the same thing twice,” said Dundas. “You really have to give them that.” {Business of Fashion}

Lucky Blue Smith joins IMG
Model and musician Lucky Blue Smith is switching management companies, moving from Next Models to IMG. “Part of the strategy is sitting down with Lucky and creating his brand in a partnership,” said senior manager at IMG Models Mimi Yapor. “It’s about turning him from Lucky Blue the boy to Lucky Blue the man.” {Business of Fashion}

Paris Couture Week gains a day
After last year’s terrorist attacks left a dark cloud over Paris, an extra day on the couture schedule this year — not to mention five new brands showing as “guests” — seems to signal a returning optimism. “This is very good news for Paris. It’s a little difficult for everyone, but at the same time, this dense, rich and diverse schedule is part of what makes Paris strong today,” said Chanel‘s Bruno Pavlovsky. {WWD}

The newest iteration of logomania
Logomania has been ebbing and flowing as a trend since the ’80s, but the latest iteration is more playfully tongue-in-cheek, from Gucci’s riffs on knockoffs to Balenciaga’s Bernie Sanders-esque logo appropriation. “Right now, the focus feels less about getting the brand name on the article and more about an interesting twist to an existing logo/design,” said Barneys New York fashion director Marina Larroudé. {WWD}

China’s social media crackdown will affect the fashion world
The Chinese government closed over 60 social media accounts — some of which had millions of followers — dedicated to celebrity news and entertainment this month as part of its crackdown on media that “negatively impacts society.” “Brands will need to go beyond the glossy celebrity image and find ways to engage their audience with quality content,” said Jonathan Smith, a marketing specialist who focuses on China. {Business of Fashion}

Nike goes into Amazon dealDuring its fourth-quarter and fiscal 2017 earnings conference call Thursday, Nike provided a few more details about its decision to start selling on Amazon. It’s being described as only a “pilot” with a “very small assortment” of footwear and apparel. Basically, the decision is all about being able to control the way in which the brand is presented on the site, which had already been selling unauthorized Nike product, and “increasing the quality of product storytelling,” according to executives. {Nike}

Cara Delevingne is a sexy robot for British GQ
The August cover of British GQ features Cara Delevingne clad in a silver robot suit inspired by Japanese illustrator Hajime Sorayama and photographed by Mariano Vivanco; this marks her second cover for the month of August, in addition to Glamour, which was released earlier this week. The full issue will be available on July 6. {British GQ}

Y/Project wins the 2017 Andam Award
French brand Y/Project was given this year’s Andam Award in Paris, along with a $280,000 prize, mentorship from Yves Saint Laurent President and CEO Francesca Bellettini, as well as about $11,415 worth of Swarovski crystals to be used in an upcoming collection. Y/Project was founded in 2010 and over the last few years has been garnering buzz as an under-the-radar Parisian label. Belgian creative director Glenn Martens plans to apply the Andam Award’s grant towards new factory partners, among other developments. Last year’s award went to Johanna Senyk of Wanda Nylon. {WWD}