Muslim-Muslim ticket: What Tinubu would have done if he was religious-minded – Group 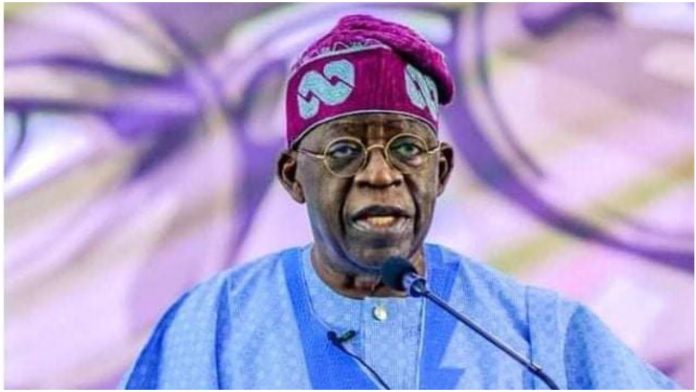 The campaign organisation of Bola Tinubu, the presidential candidate of the All Progressives Congress (APC) has reacted to the controversy surrounding the same faith ticket of the ruling party.

The group, Tinubu Campaign Organisation (TCO), said Tinubu’s choice of Kashim Shettima was for the good of all Nigerians.

Recall that Tinubu, a Southern Muslim had announced Shettima, a former Borno State governor who is also a Muslim, as his running mate.

The development had stirred a backlash from concerned Nigerians particularly Christians and other southerners.

Reacting, TCO, in a statement by its Director of Media and Communication, Bayo Onanuga said the move had nothing related to religion or ethnicity.

According to the group, if the APC national leader was religious-minded, he would not have gone to pick a running mate from Borno State.

Part of the statement reads, “If Asiwaju intended to cash in on ethnicity, he would have picked a running mate from the North Western part of Nigeria, which has the highest number of registered voters.

“If he wanted to appeal to the base instincts of religion, he would have also gone for a candidate in the Christian-dominated parts of Nigeria”.