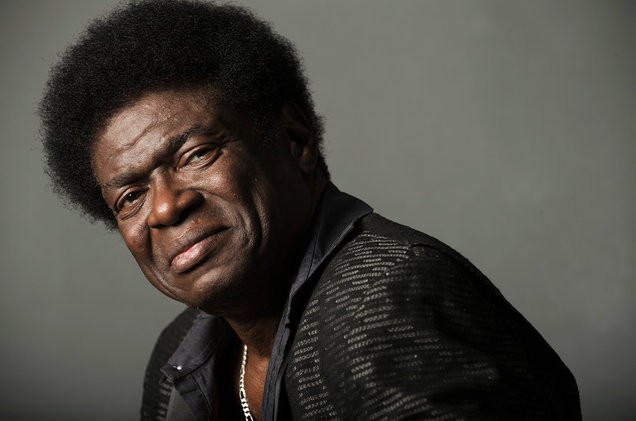 Musicians are remembering acclaimed soul singer Charles Bradley, who died after a long battle with cancer on Saturday (Sept. 23).

Music stars such as Questlove, Neko Case, and El-P paid tribute to the singer on social media following the news of his passing.

“Respect to Brother Charles. So Much Soul,” Roots drummer Questlove captioned a black-and-white photo of Bradley on Instagram.

In early September, Bradley was forced to cancel all of his upcoming tour dates following a second bout of cancer that made performaning difficult. With 37 dates scheduled through the end of the year, Bradley’s spokesperson said the singer felt run down during recent shows. A year after a stomach cancer diagnosis, doctors informed Bradley that his cancer had spread to his liver, though it had not returned to his stomach.

Bradley, who drew comparisons to James Brown thanks to his excitable stage persona, died in Brooklyn surrounded by family and friends, as well as members of bands he had worked with.

See more reactions to his passing below. 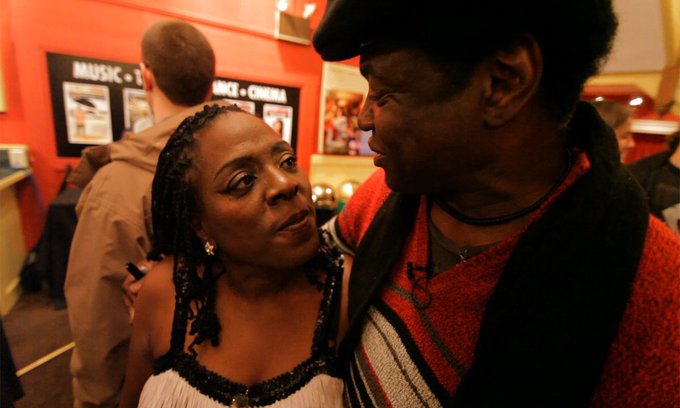 I’ve had the honor of being completely and utterly blown off stage by both of these sweethearts. RIP Charles Bradley.

We miss you, Sharon!

Rest in peace to the great Charles Bradley.

Goodnight, Charles Bradley. You sang from beyond and gave the best hugs.

The incredible Charles Bradley has passed. Will never forget him @EauxClairesWI and his blistering Cumberland Blues for @dayofthedead RIP

Charles Bradley… a hero… an artist… a golden light in music that spread love and inspiration. thank you for your music and your love

No! RIP Charles Bradley. You were a beautiful man and an inspiration. I hope the song we were making gets to live in the world someday.