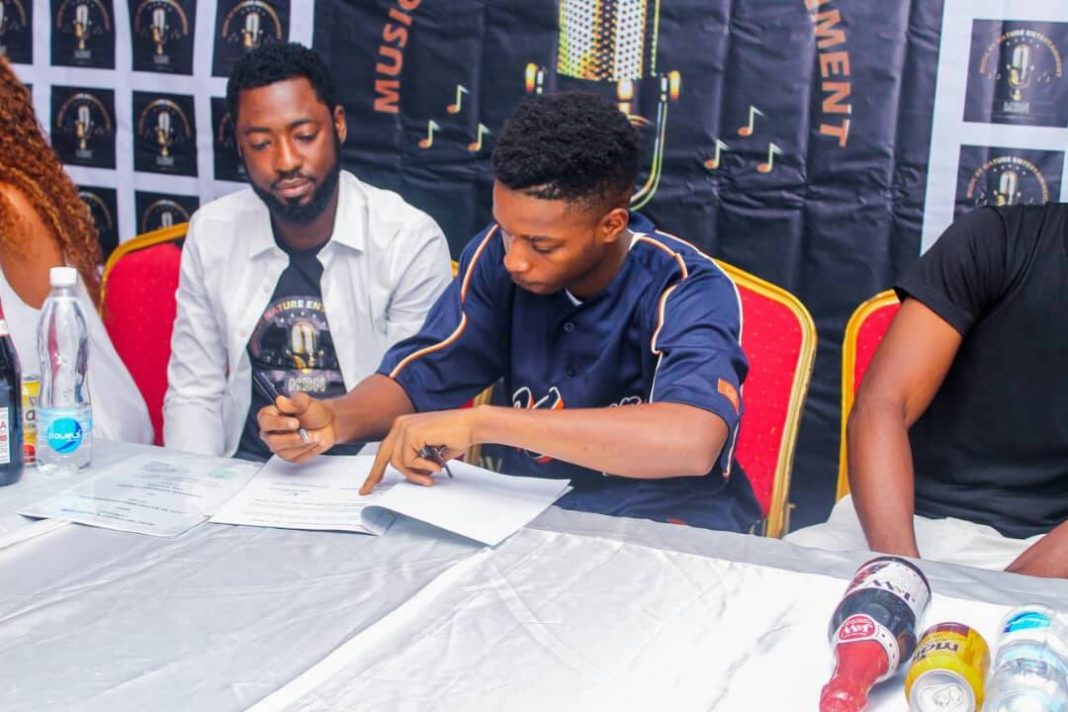 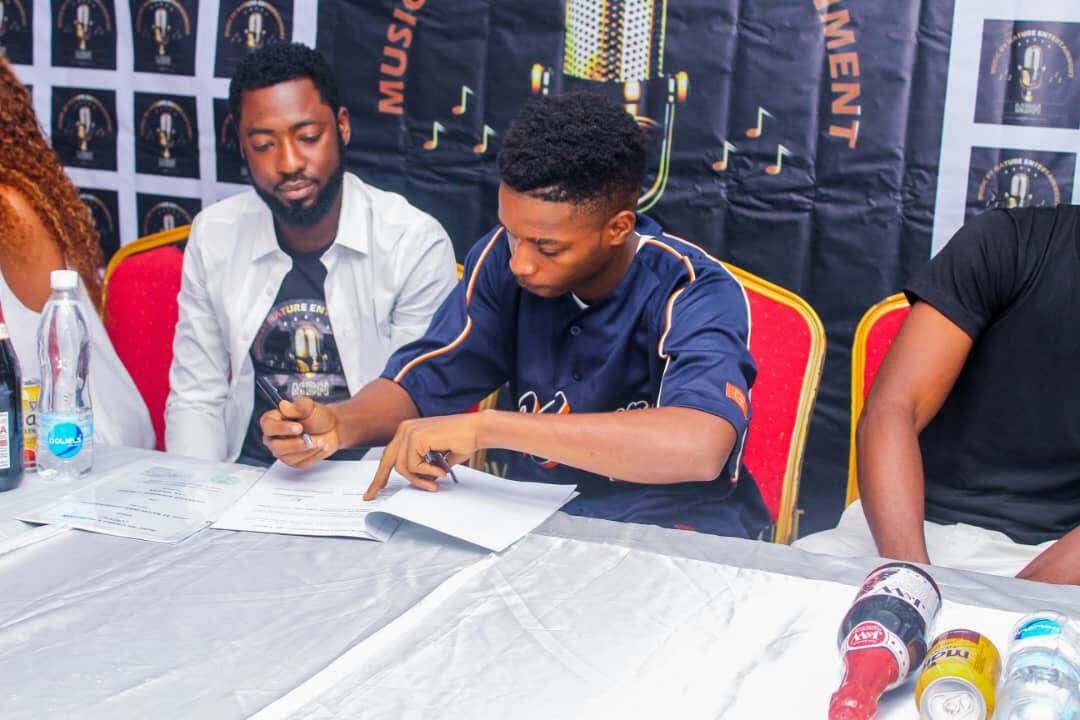 The unveiling which took place in Ogba, Ikeja, Lagos state, had in attendance the Label owner Mr. Ifeoluwa Awelewa, the Label team and well wishers. 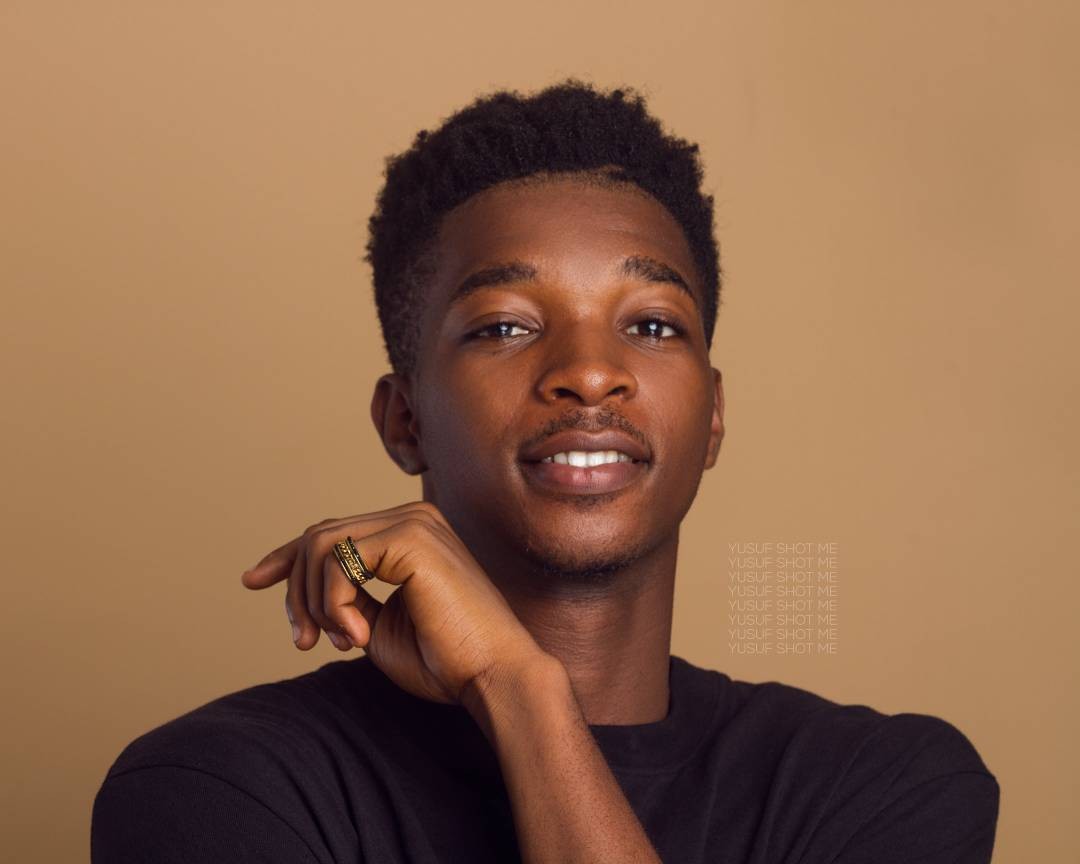 Adelabu Alexander Adewunmi popularly known as Magixx, was born and raised in Ogba, Lagos. He also had his Primary & Secondary education in Lagos where he learned how to play 3 instruments namely the Trumpet, Mouth organ and the Recorder (Flute). He started writing songs at age 11 when he joined the Church Choir where he then moved further to doing music professionally, which was in 2013  when he first recorded his hit solo track Mirror, and this helped him gain a lot of listeners in his area, Ogba. In 2015, Magixx gained admission into the University of Lagos, to study Mass Communications. In the year 2016, he became popular for winning Mass Communications got talent and he then went on to release his 3 track EP on the 27th of September 2016. The three tracks include Eyan giga,  Hold me down and Mirror. This skyrocket him to being popular in the University of Lagos, especially with Mass Communication students being the core fans and soil which he continued to grow on. In 2017, Magixx got featured on tracks and blogs, most especially Pulseng, which went on to pronounce him as ‘the next big thing ‘ out of Unilag. He also got on the big stages where he thrilled fans particularly at “Wiz on the beach” (Wizkid’s show) and also the Seyi Shey’s Concert at Hard Rock Cafe, all in December 2017.  2018, Magixx was formally signed on to MBN .

He says: I want to use my music to change the African narrative to the world and give hope to the average Nigerian. 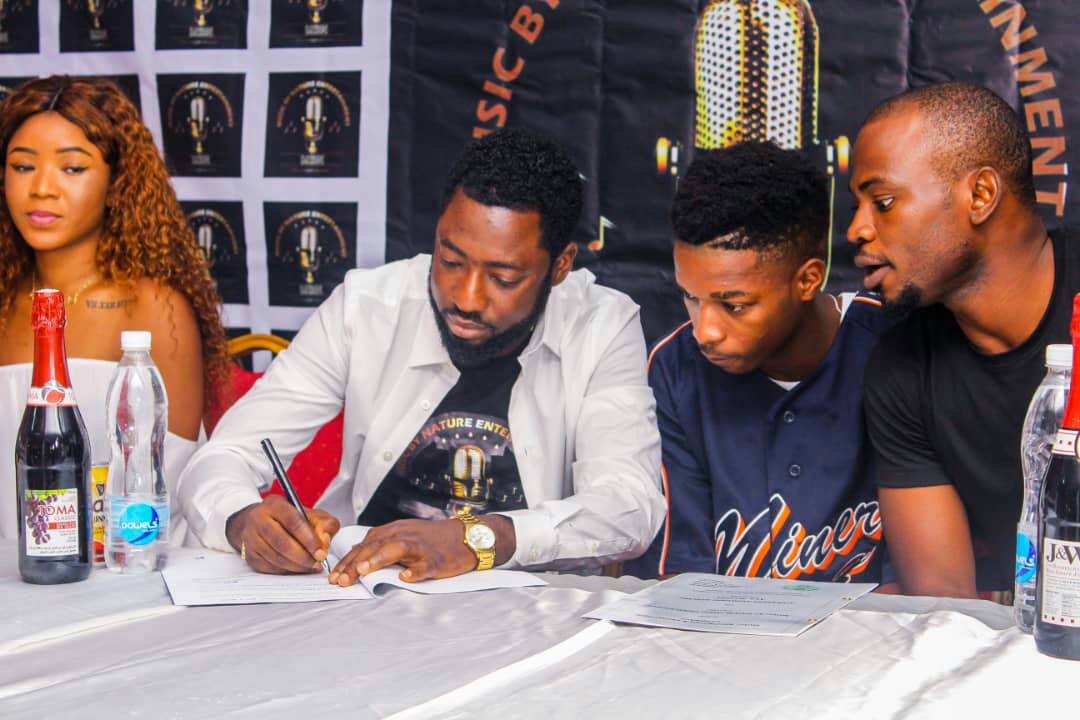 The record label owner, Mr. Ifeoluwa Awelewa has signed on Magixx and has promised to ensure his sound repositions the entertainment industry. The three years contract will see the new Artist enjoy Promotions/Marketing, Allowances and Sponsorships from the Record Label. The Artist is well known & like a Family to the record company, says the Chief Operating Officer(COO), Mr. El-ameen.

The Record label, Music By Nature (MBN) told newsmen during the unveiling of Magixx, that the artist was carefully selected based on his skills, Creativity disposition, Charisma, and Character. 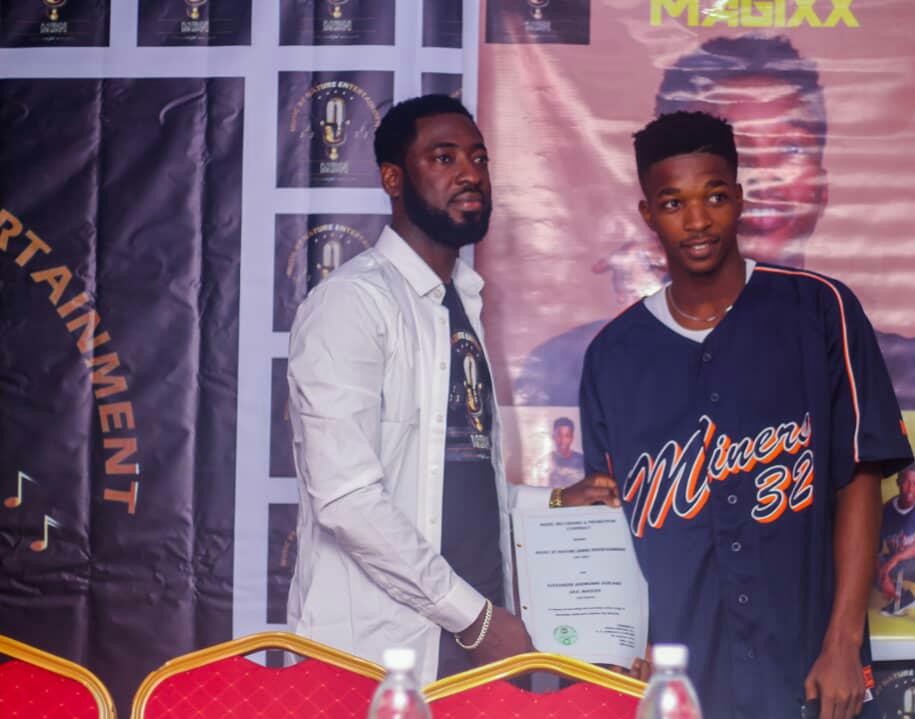 Magixx after his Unveiling said MBN(the Label) has given a life time opportunity to lunching him into limelight, pledging to put in his best and not to disappoint his new platform and fans. 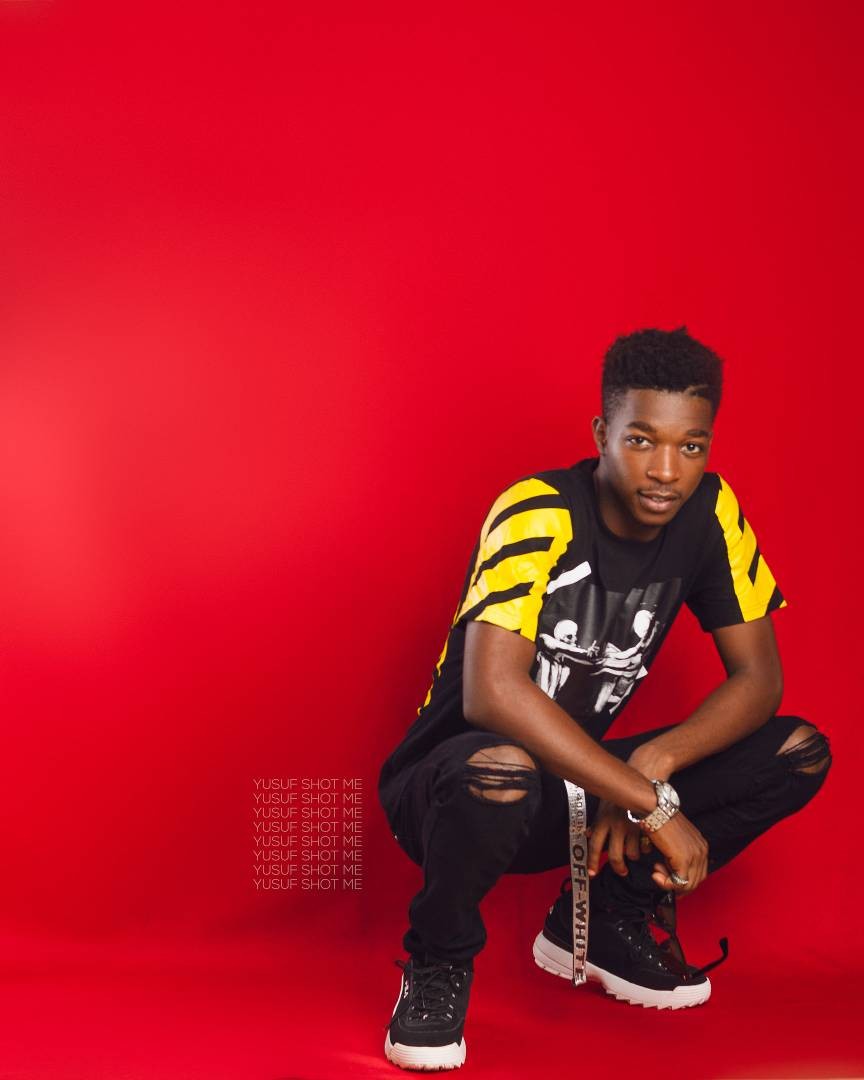 The Video and Audio to his latest single “Mirror” would be dropped soonest.

Share
Facebook
Twitter
WhatsApp
Pinterest
Linkedin
ReddIt
Email
Print
Tumblr
Telegram
Mix
VK
Digg
LINE
Viber
Naver
Previous article24-year-old bride dies a day after her wedding (photos)
Next article“If you are an intelligent Nigerian, you need to get out of that country if you want to get ahead” American man makes some sad revelations (video)