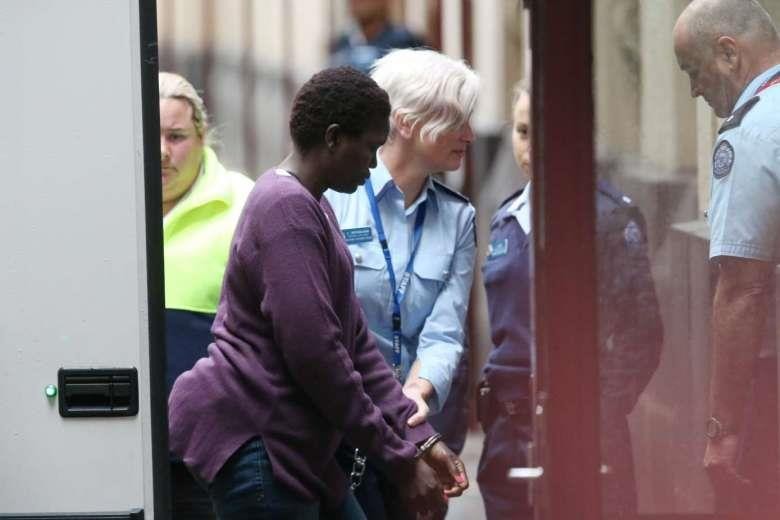 A mother who fled conflict and admitted killing three of her children and attempting to murder a fourth by driving her car into a lake was jailed for 26 years in Australia on Tuesday.

Akon Guode, who came to Australia after fleeing civil war in South Sudan, plunged the vehicle into the lake on the outskirts of Melbourne in 2015, killing one-year-old son Bol and four-year-old twins Hanger and Madit.

Rescuers pulled her and five-year-old daughter Alual from the sinking vehicle.

In handing down his sentence, Justice Lex Lasry said the 37-year-old suffered from post traumatic stress syndrome but why she had driven into the lake remained a “tragic mystery”.

“The sentence I’m about to impose is in some respects inadequate to reflect the gravity of what you’ve done, yet at the same time excessive given your mental state and your background of hardship and desperation,” he said.

“These children trusted you as their mother as they were entitled to do. Your betrayal of that trust had catastrophic consequences whatever the true reasons were for your consequences.”

Witnesses said before the tragedy Guode had complained of receiving threats from the estranged wife of the children’s father — with whom she had been having a long affair — and had isolated herself from the Sudanese community.

The mother-of-seven’s eldest daughter had previously told the court she was concerned about Guode’s driving as she had been experiencing dizzy spells for six months leading up to the deaths.

Guode, who reportedly wailed as her sentence was handed down in the Victorian Supreme Court, will spend a minimum 20 years behind bars before being eligible for parole.