Most expensive players per minute 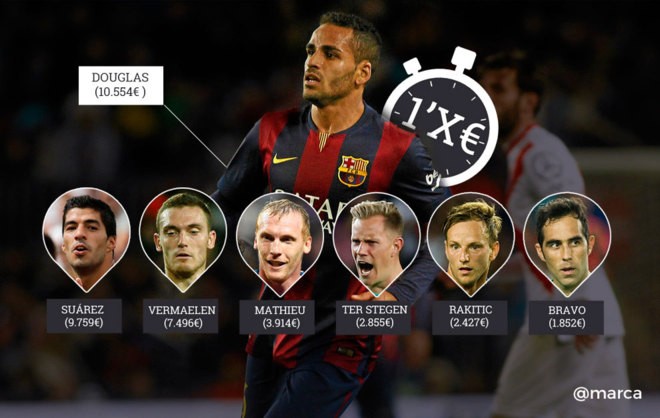 Which players have cost the most in transfer fees per Premier League minute since last summer? Read on to find out…

Tottenham winger Georges-Kevin Nkoudou is the most expensive summer signing from last year per minute, costing a remarkable £183,673.47 for every 60 seconds of Premier League action since his £9m move from Marseille in August.

That figure almost equates to purchasing a flat outright in the surrounding area every minute.

Nkoudou only clocked 49 minutes in the Premier League this season from eight brief substitute appearances. 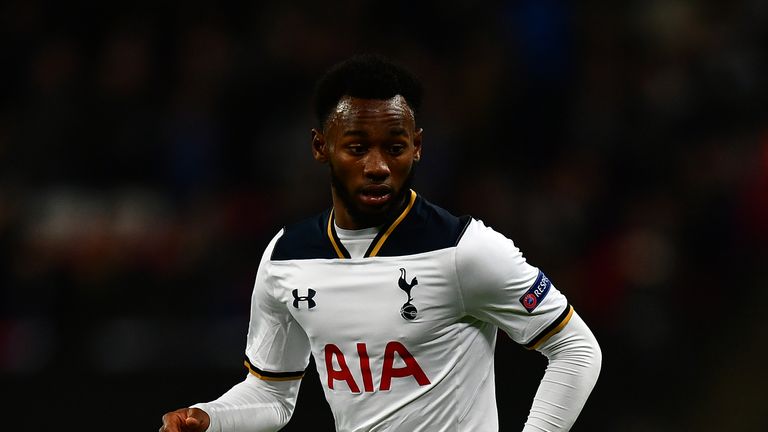 But the Belgium striker only managed 239 minutes during the season, including 19 substitute appearances and just one start – equating to £138,912.13 in transfer fees per minute. 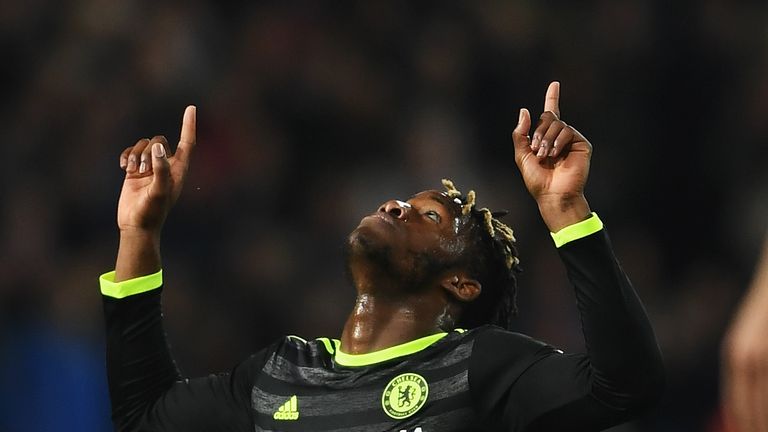 However, the 23-year-old still managed to score five league goals during his limited game time, including the league-winning goal at West Brom, before netting twice against Sunderland on the final day.

Arsenal’s Lucas Perez has failed to make an impact in England since his £17.1m move from Deportivo last August and has cost £64,528.30 for each of his 265 minutes on the pitch. 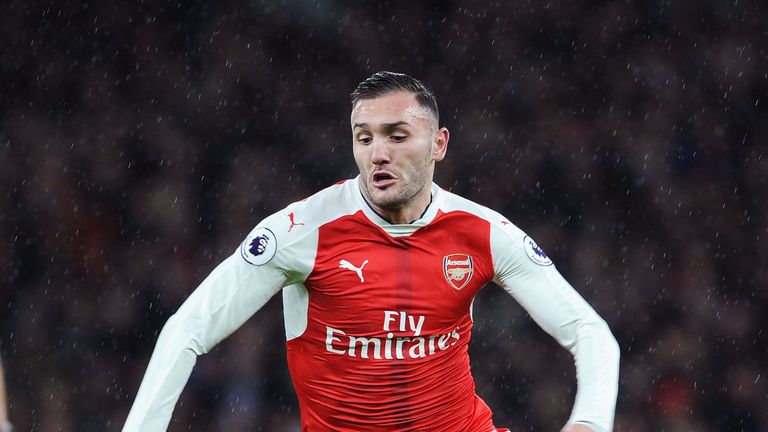 Former Premier League champions Leicester signed Nampalys Mendy from Nice for £13m in July last year, but the Frenchman only registered 271 minutes for the Foxes – that’s £49,970.48 a minute.

Manchester United Paul Pogba is the anomaly among the leading pack, in terms of having played an impressive 2,608 minutes – but his world-record £93.25m price tag still averages at £35,755.37 per minute.

Most expensive 2016 summer signings per minute