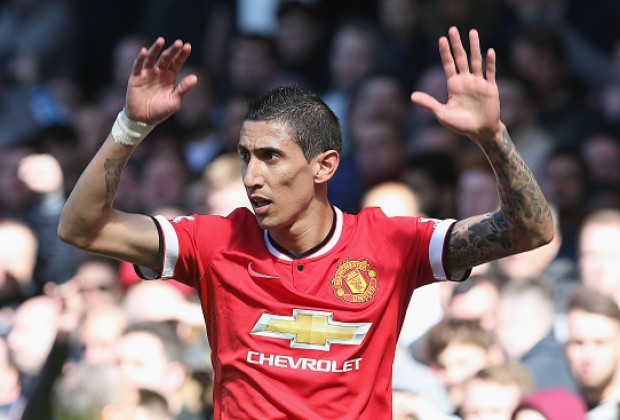 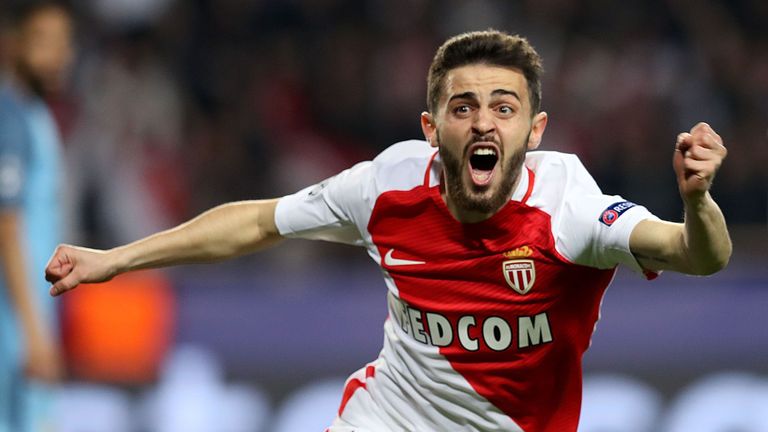 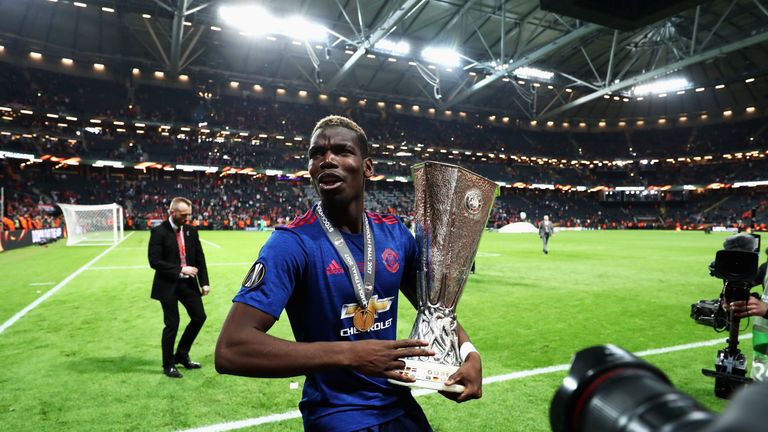 Pogba’s return to Manchester United after four years at Juventus caused a social media frenzy. #POGBACK trended worldwide as the midfielder completed a world-record move, and while the Frenchman has come under-fire this season, the 24-year-old has remained a regular under Jose Mourinho. Pogba will look to improve on his tally of nine goals next season, but United fans would argue he brings more to the game than just goals and assists. Manchester United looked to have pulled off a stunning signing when they broke the British transfer record to bring Real Madrid’s Di Maria to Old Trafford. However, despite the 2014 Champions League final man of the match shining in his early games for United – scoring three times in a four-game spell at the start of the 2014/15 season – Di Maria’s form quickly deserted him and, unsettled in Manchester, he was sold to Paris Saint-Germain for £44.3m in 2015. 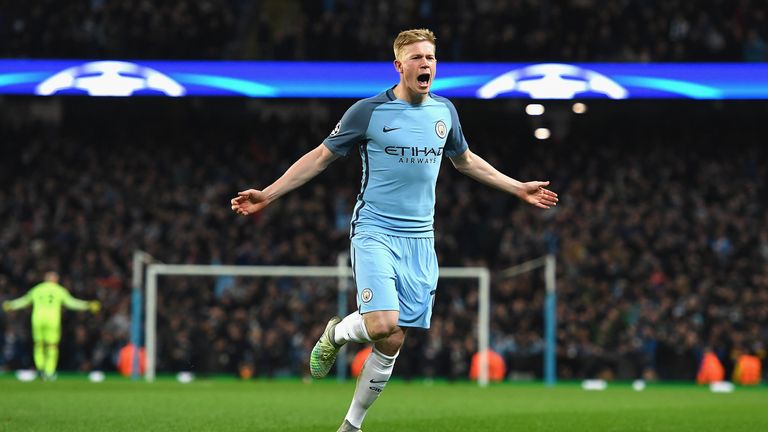 Few would have predicted De Bruyne would return to the Premier League as one of the most expensive transfers in British history when he left Chelsea for Wolfsburg in January 2014. However, a stellar 2014/15 campaign, which saw the Belgium international register more assists than any other player in the top five leagues in Europe, sparked interest from Manchester City, and the 25-year-old has been a standout performer for the club since. Fernando Torres struggled after his big-money move to Chelsea

Chelsea’s capture of Liverpool’s star striker in January 2011 looked like a guaranteed success, but Fernando Torres’ drop-off in performance following his move to Stamford Bridge was remarkable. After netting 65 league goals in three-and-a-half seasons with Liverpool, the Spain international managed just 20 in his next three and a half with Chelsea. A semi-final strike against Barcelona in the Champions League final was a rare highlight. 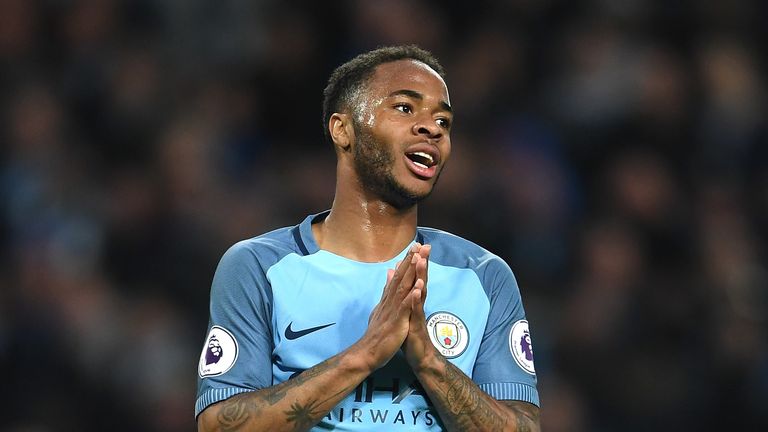 Raheem Sterling has impressed under Pep Guardiola at City

Sterling was rarely out of the headlines during the summer of his move to Manchester City from Liverpool. While the England international’s drawn-out departure from Anfield sparked criticism, Sterling hit the ground running with City, and though he tailed off towards the end of the season, he now appears to be back to his best under Pep Guardiola. 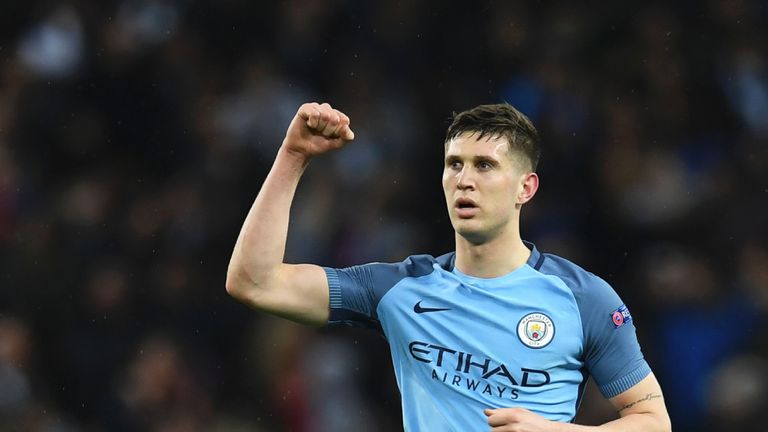 Stones became the second most expensive defender in history – after David Luiz (£50m Chelsea to PSG) – when he joined City in the summer of 2016. The centre-back has regularly featured for England since 2014, but is struggling to shake off criticism regarding his defensive ability, though his composure with the ball at his feet cannot be questioned. 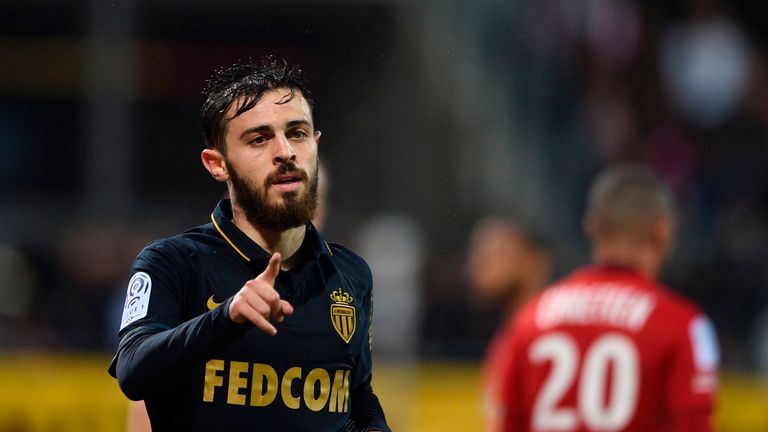 Bernardo Silva was believed to be a target of Manchester United, but City landed the midfielder who has been likened to David Silva and already has 12 caps for Portugal’s senior side at the age of 22. Bernardo Silva helped steer Monaco to the Ligue 1 title this season, scoring eight goals in his 36 French top-flight appearances. 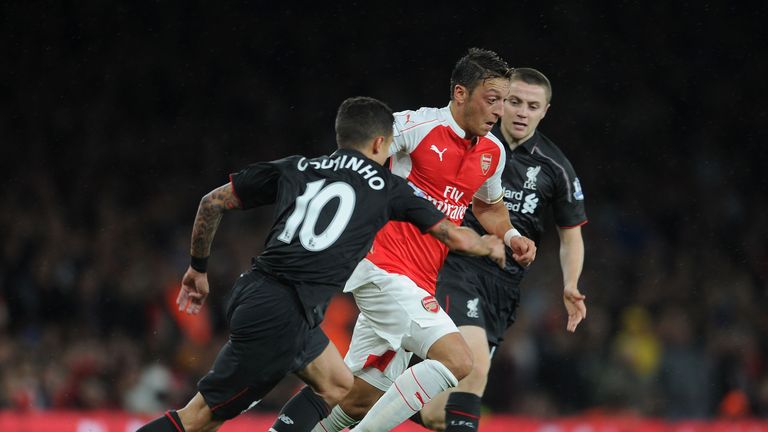 Arsene Wenger splashed the cash to bring Ozil to Arsenal in September 2013, making the former Real Madrid playmaker the most expensive German footballer of all time. Ozil is established as a key player for the Gunners – but is often criticised for failing to consistently hit the top levels in big games. Manchester City signed Aguero from Atletico Madrid in the summer of 2011 and since then the Argentina striker has been a hit in the Premier League. Despite numerous injury problems, Aguero has scored 122 goals in 181 Premier League games and helped the club to two league titles. 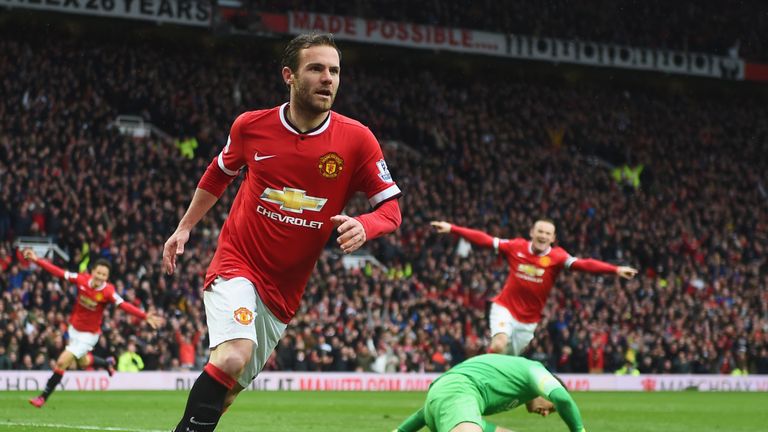 Chelsea’s two-time player of the year was sold to Manchester United in January 2013, when the Spain international appeared to be surplus to Mourinho’s plans at Stamford Bridge. While Mata took time to re-discover the form that made him a hit at Chelsea, the 29-year-old quickly embedded himself into the United side. The midfielder retained his place once Mourinho took charge at Old Trafford, and proved to be a key figure in their Europa League success.