More than 30 inmates scored over 180 in UTME –Principal 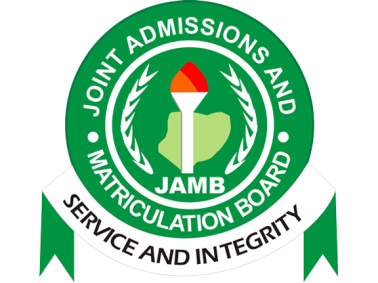 Mr. Ibikunle Idris, the principal of Ikoyi Prison School has revealed that 36 out of 59 inmates who sat for the Unified Tertiary Matriculation Examination scored 180 and above.

Idris, in an interview with the News Agency of Nigeria on Friday in Lagos, said the performance of the inmates, in spite of their being in incarceration, was impressive.

He mentioned that one of the inmates scored 236 in the examination.

“The 59 candidates that wrote this year’s examination is an improvement over 36 persons that registered in 2016,’’ the principal said.

He attributed the success story to “the new penchant for learning’’ demonstrated by the inmates.

According to him, the efforts put in by various individual volunteer teachers from within and outside the facility also contributed to the performance of the inmates.

He said the prison authorities also improved their facilities, which enhanced qualitative teaching.

The principal also commended JAMB for assisting the school with 60 computers and accessories for the conduct of the UTME.

Idris told NAN that the prison authorities were following up the academic progress of some inmates that were recently released as part of its aftercare service.

“We are still getting in touch with them.

“We try to follow them up and offer guidelines on what to do at every given point in time.

“Recently, three of them, who had left the facility, called to seek assistance on how to further their education.’’

The principal, however, pleaded with relevant government authorities to assist the facility with a befitting Computer-Based Test centre.

“With a well-equipped CBT centre in the facility, the inmates can be effectively trained on how to apply the computer during major external examinations.

“Most external examination now, aside GCE, are CBT based,’’ he said.