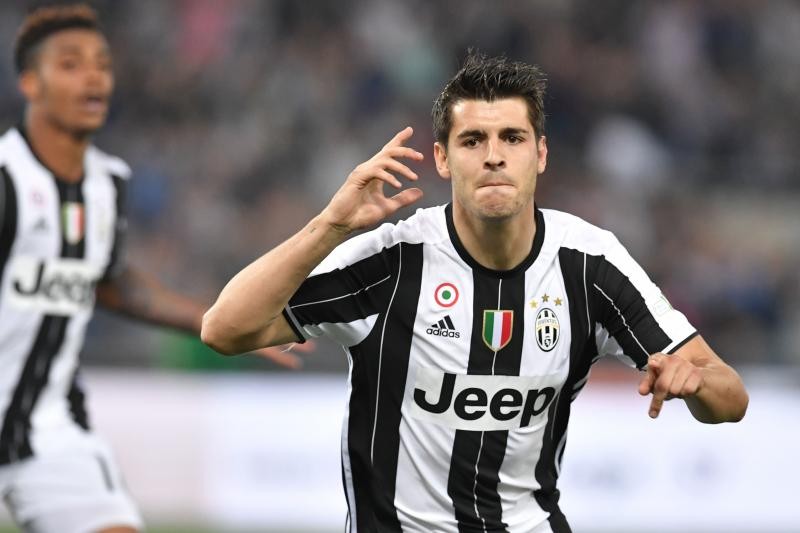 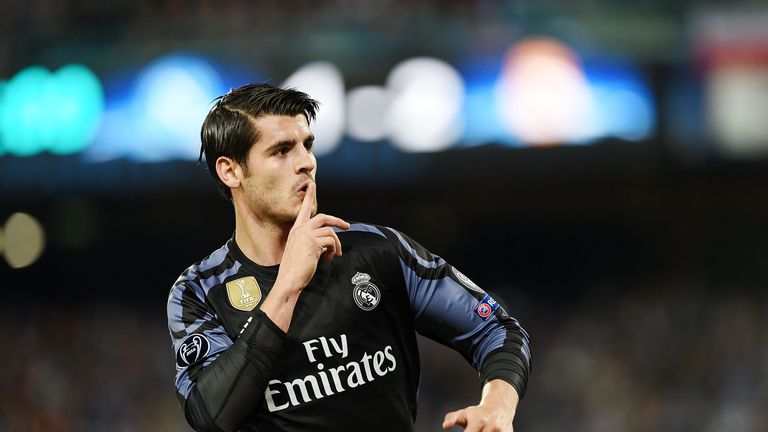 Alvaro Morata: Would he suit Chelsea better than Man Utd?

Paul Merson says Alvaro Morata is not the right man for Manchester United – but he would be a good fit for Chelsea.

Jose Mourinho is looking to sign a forward this summer and reportedly made a £52.4m bid for the 24-year-old Real Madrid forward earlier this week.

However, Sky Sports expert Merson has urged the United boss to avoid signing an expensive player from Europe, as he did when he brought in Paul Pogba for £89m last summer, and instead splash out on Tottenham striker Harry Kane.

“I don’t think Man Utd can afford to have a Pogba situation next season where they pay big money for someone and it’s going to take them a season to get into it.

“This is a hard league. If Man Utd had gone for Harry Kane they’d buy someone who is going to hit the ground running, is proven to get you at least 25 goals a season. 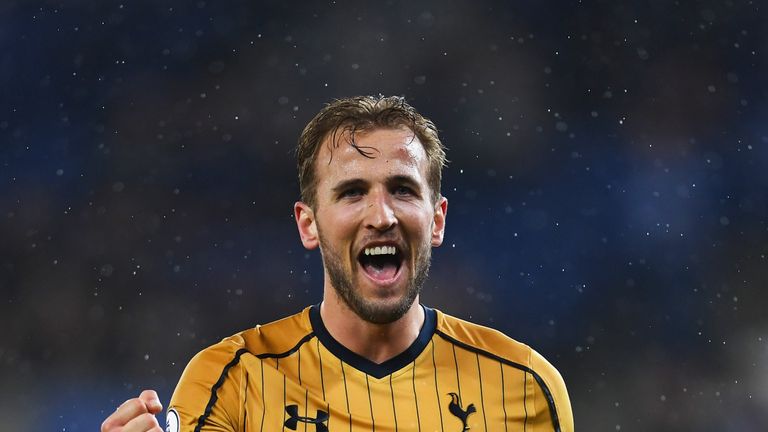 Should Man Utd break the bank for Harry Kane?

“It’s another gamble if they do this and they get a Pogba situation where it takes time to settle. They are going to be behind the eight-ball again, fighting for fourth place.

“This is Man Utd, one of the biggest clubs in the world. They need to be going for Premier League titles.”

Merson insists Romelu Lukaku would also be a good signing for Manchester United, even though the Everton forward has been strongly linked with Chelsea.

Indeed, the former Arsenal player argued that Antonio Conte would be better off with Morata than Lukaku as a potential replacement for Diego Costa.

“I would say Morata is a better fit than Lukaku for Chelsea,” Merson added.

“I think he is a better all-round footballer. Lukaku is a goalscorer and if you look at the stats, the running and the sprints are nowhere near in the same league as Costa.

“Morata has played with world-class players at Madrid and Juventus and he’ll be there for the little flick around the corner from Willian or Eden Hazard.

“You have to be bright and lively to play for Chelsea and those teams. My worry would be if Lukaku gets there, would he be on the same wavelength as those players? If he isn’t it will keep on breaking down. 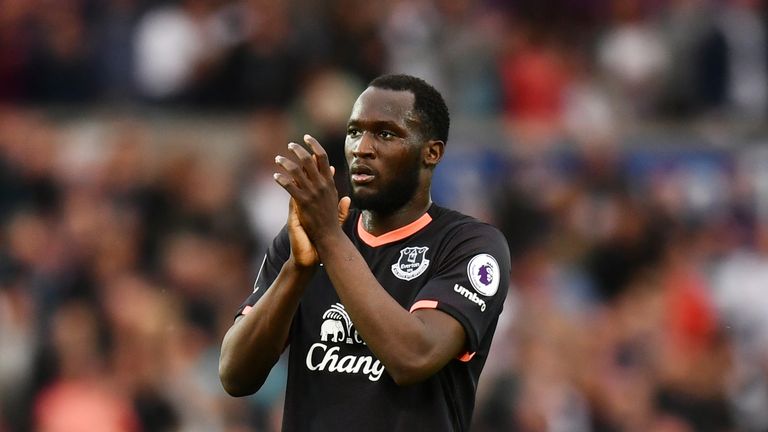 “We saw it with Demba Ba when he went to Chelsea. At Newcastle he was great in lots of space in behind to run onto the ball. As soon as Chelsea kick off at Stamford Bridge, 10 people sit behind the ball. It’s a completely different game.

“I think Morata fits them better and I think Lukaku fits Man Utd better, where he would go and hit the ground running.

“Man Utd don’t mess about. There’s not a lot of pretty football around the box. They try and get it forward and play in the other half.

“The other way around would suit both parties in my opinion.”