More than 20,000 Edmonton students missed school with illnesses on Wednesday 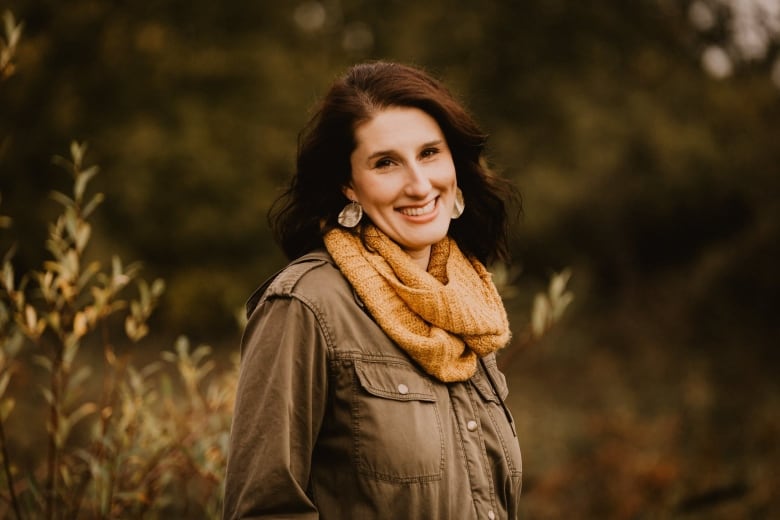 According to data posted online, more than 75 per cent of the division’s 213 schools had more than 10 per cent of their students out of classes due to illness on Tuesday and Wednesday this week.

On Wednesday, more than 20,000 Edmonton students were absent.

The school board has called an emergency meeting for Tuesday to ask provincial health officials for more clarity on how many kids must be sick before the province puts additional health measures in place.

“We are not considering a mask mandate as we continue to believe that decisions related to health need to be made by the chief medical officer of health and Alberta Health Services,” school board chair Trisha Estabrooks said in an emailed statement Wednesday.

When a school reaches a 10 per cent illness absenteeism rate, it notifies Alberta Health Services, which will investigate if there is an outbreak.

Although it has previously released the numbers of school outbreaks by zone, Alberta Health Services would not release the data this week, and referred questions to Alberta Health.

Steve Buick, press secretary to Health Minister Jason Copping, did not respond to inquiries on Wednesday or Thursday.

Dr. James Talbot, an adjunct professor of public health at the University of Alberta, said the number of potential school outbreaks in Edmonton is well above normal compared to a pre-pandemic cold or flu season.

“That is a number I’ve never seen before,” said Talbot, who served as Alberta’s chief medical officer of health from 2012 to 2015 and has extensive knowledge of the province’s tracking of school outbreaks.

The surge of sickness was predictable, Talbot said. Most babies and toddlers haven’t had much exposure to infection in their lifetimes. Many of their school-age siblings were distancing and masking for most of the past couple of years, reducing their exposure.

Now that most public health measures have been eliminated from schools, Talbot said there is a surge of respiratory syncytial virus (RSV), influenza, colds, gastrointestinal maladies and COVID-19 making the rounds.

The risk, said Talbot, is to any child sick enough to need a bed in a pediatric intensive care unit. Rarely, these infections will make some children gravely ill, threatening access to the ICU for children undergoing cancer treatment or who suffer a traumatic mishap, he said.

“If hospitals are to be spared any kind of a surge, where we’re going to need to wage that battle is in the schools,” Talbot said.

To prevent school shutdowns, or a viral free-for-all, parents need to vaccinate their children against COVID-19 and influenza, and keep their children home when sick, Talbot said. Schools need to be stricter about sending symptomatic children home, improve their ventilation and temporarily mandate mask use to ride out this wave, he said.

‘It’s going to hurt a lot this winter’

Dr. Jia Hu, a public health physician who was a Calgary zone medical officer of health from 2018 to 2021, agrees the number of Edmonton schools with substantial absenteeism for illness is above pre-pandemic norms.

He said COVID-19 vaccination rates for children in Alberta are “abysmal” and adult booster rates are low, as was flu shot uptake last year. Getting immunized is one of the best things families can do to protect themselves, he said.

“We’re just living through a rebound of respiratory viruses and it’s going to hurt a lot this winter.”

Some parents are already frustrated. Sarah Zamburek’s younger son, in Grade 1, has had cold symptoms on and off for two months. He’s missed at least a week of school. Her son in Grade 5 just missed a week with a respiratory virus.

Zamburek, a health-care worker, is frustrated that Premier Danielle Smith has said there will be no more masking in schools. She said it’s a simple step that could be so helpful during outbreaks.

“I’m frustrated. I’m hopeless. I feel like I’m pushing a rock uphill,” she said. “Winter is not even barely started and we’re already in this state.”

Estabrooks said following a recent Alberta court ruling, she’s unclear whether school boards are allowed to impose their own mask mandates. Edmonton’s public and Catholic school divisions both encourage but don’t require mask use in school.

Savannah Johannsen, acting press secretary to Education Minister Adriana LaGrange, did not provide a yes or no answer to that question, but said superintendents can take “operational steps” to protect student health.

Some schools with high absenteeism moved Remembrance Day ceremonies online this week, as well as other events, like parent-teacher interviews.

However, school divisions reached this week said they had no plans to change their infection control measures without direction from Alberta Health Services or the provincial government.

Ponoka-based Wolf Creek Public Schools is among them. Superintendent Tim De Ruyck said one-third of his 29 schools have surpassed the 10 per cent absenteeism rate — higher than a typical fall, he said.

Finding substitutes for sick teachers has been a problem, he said, with 23 unfilled absences so far in November.

None of the boards contacted said they had plans to move classes online yet.