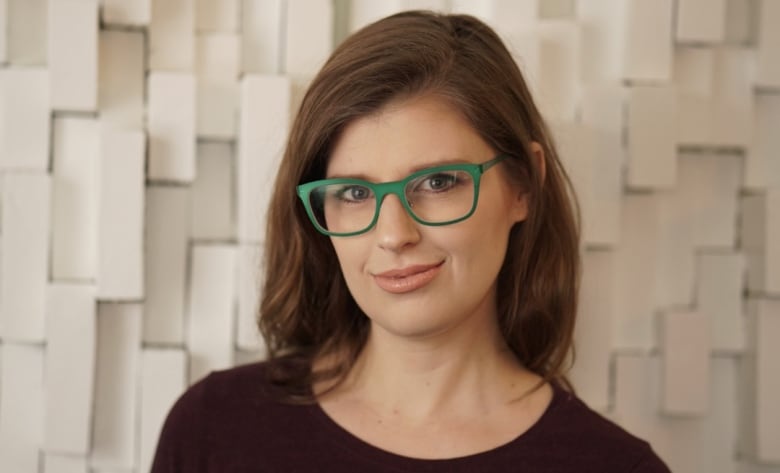 Alberta’s daily COVID-19 numbers have now reached heights previously seen only at the peak of the second wave, prompting experts to call for more restrictions and a vaccine strategy that prioritizes public-facing essential workers.

The province reported 1,857 new cases of COVID-19 on Thursday — rivalling case counts at the height of the second wave — and with 518 people in hospital, including 116 in ICU, hospitalization rates are soaring.

Meanwhile, the more dangerous and highly transmissible variant cases continue to surge, now accounting for 60 per cent of active cases.

Alberta has also announced its first COVID-19 case linked to the B1617 variant fuelling the case surge in India.

These factors mean the province is in for “significant difficulties” as the numbers are already very close to the peak of the second wave — while still early on in the third wave, said Dr. Noel Gibney.

He is the co-chair of the Edmonton Zone medical staff association’s pandemic response committee.

“I think it’s inevitable that we’re going to significantly exceed the number of acute cases, hospitalizations and ICU admissions that we saw in December,” Gibney said.

Pressure not letting up soon

From Ontario to B.C., situations are worsening across Canada, Gibney said, while Alberta appears content with the current level of restrictions amid rising case numbers.

“That inevitably means that this is going to get significantly, if not dramatically, worse over the coming four weeks,” Gibney said.

Retail should be limited, Gibney said, and closing down personal services such as hairdressers, massage services and tattoo parlours, along with places of worship, should be considered.

Meanwhile, Kirsten Fiest, an epidemiologist and assistant professor at the University of Calgary, told CBC News that Alberta should prioritize vaccination for those who work with the public. That includes grocery store workers and teachers.

“Entire households are getting sick with COVID because of this,” Fiest said.

“I do think restrictions for everyone are needed, but I also think that it’s really important that we protect people who are in essential working positions, who are working day-to-day in public-facing jobs … it’s getting out of control.”

Final decisions not made about restrictions: Hinshaw

“Given how high our leading indicators — growth rate, new cases and positivity rate — have been, we can expect to see this number grow in the coming days,” Hinshaw said.

“We must bend this curve down to prevent these severe outcomes and the subsequent outcome on our health-care system.”

However, when asked whether tighter restrictions would be considered, Hinshaw was noncommittal.

“The decision-making around restrictions is complex, and it involves multiple factors. And so, final decisions have not been made about whether or not restrictions will be coming in,” Hinshaw said.

Alberta’s Health Minister Tyler Shandro said Friday that data and evidence are being assessed to make its decisions.

He also said the government anticipated a rise in cases, following Easter and during the vaccine rollout.

“We knew this was going to be the storm before the calm,” Shandro said. “We have tightened restrictions as a consequence of that … we’re looking at where those cases are, and where the spread is happening.”

‘We need to be courageous’

Both Gibney and Fiest said the government needs to move more quickly to stymie COVID-19 while it has the chance.

“Whatever is going to be done, needs to be done now,” Gibney said. “It really is important to emphasize the urgency … because it takes time for the effect of public health measures to become apparent.”

“I think we need to be courageous, we need to make smart decisions now that don’t prolong the extent of this crisis any further, especially given that we have vaccines now,” Fiest said.

“In terms of the policy response to the rising cases that we’re seeing, decisions need to be made much more quickly.”