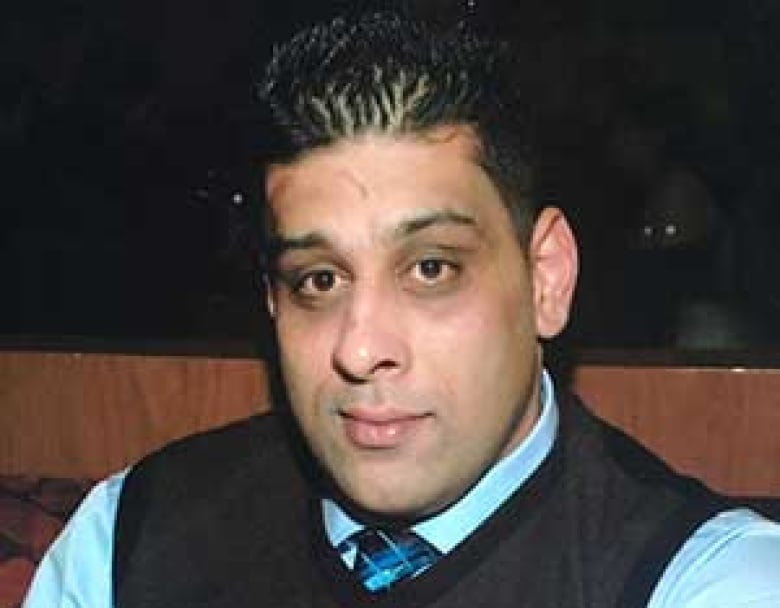 A B.C. man accused of murdering a stranger in a 2011 road-rage incident has been acquitted after a B.C. Supreme Court judge excluded key evidence in the man’s trial because of the “egregious” way police ignored the laws of search and seizure.

The prosecution of Samandeep Singh Gill collapsed last month because of what Justice David Masuhara identified as a “policy of deliberate non-compliance” with rules requiring officers to ask courts for regular extensions to keep items seized during investigations.

The ruling — only made public Friday — threatens consequences beyond the trial of just one accused killer because Masuhura said hundreds of other files investigated by the province’s Integrated Homicide Investigative Team (IHIT) may have been handled similarly.

B.C.’s attorney general was concerned enough about Gill’s acquittal, the potential damage to public confidence in the justice system and the possible impact on other trials, to announce the appointment of an outside expert this week to review the viability of an appeal.

“It’s a very important case for a number of reasons, both for the families of the victim in the allegations that are play, as well as potentially for other cases,” Attorney General David Eby said Friday.

“If there is a possible avenue for appeal, then I would like to know about it.”

Gill was charged in May 2018 with second-degree murder, nearly seven years after the shooting death of Manbir Singh Kajla. The Surrey man was also charged with the attempted murder of Kajla’s wife, who cannot be named under the provisions of a publication ban.

According to Masuhara’s ruling, the charges stemmed from a shooting which occurred Apr. 27, 2011 following a highway collision.

Kajla was shot after leaving his vehicle to speak with the other driver, who then fired at Kajla’s wife as she approached the passenger side.

The identity of the shooter was the key question at trial.

The evidence that led to defence Charter challenges that torpedoed the case included an iPhone and home video surveillance seized from Gill’s residence in the days after the shooting.

The Crown claimed the phone contained a one-minute-long audio recording of the shooting captured after a “pocket dial.”

The video showed a man leaving Gill’s home on the day of the shooting and climbing into the type of truck which belonged to the shooter.

Masuhara ruled that police had “over-seized” items after getting a search warrant for Gill’s residence, “indiscriminately” taking all nine cell phones found in the house he shared with other family members.

But it was the length of time investigators kept the evidence without seeking permission for extensions required by Section 490 of the Criminal Code that led the judge to a decision he knew might cause a “public outcry.”

“I must consider the long-term public perception related to the perceived endorsement of unlawful police activities,” Masuhara wrote.

“To tacitly condone such egregious, institutional, systemic behaviour in disregard of legislative provisions and Charter interests by a premier homicide investigation unit would have serious implications for the rule of law that I cannot abide.”

An acquittal waiting to happen?

The law requires police to justify detention past three months of items that would otherwise engage the privacy and property rights of their owners. Once a person is charged, the evidence can be kept until the conclusion of the case.

In response to a defence challenge, the Crown admitted senior IHIT management directed officers back in 2007 not to seek any further extension orders once an initial 90-day period set by the criminal code expired.

Masuhara’s ruling said RCMP rationalized the directive by claiming that going to court to explain the need to keep evidence might compromise cases and alert suspects who were unaware of their status in a homicide investigation.

A justice of the peace, two Crown lawyers and even IHIT’s own counsel told a sergeant with the homicide unit officers could not afford to ignore the law, citing Ontario firearms cases dismissed under similar circumstances.

The sergeant conducted a random audit of 24 cases, finding only three in which investigators had followed the proper rules in applying for extensions to keep evidence.

Based on those warnings, the same officer wrote a memo in January 2008 to former RCMP Supt. Wayne Rideout, warning of circumstances that would come to pass 13 years later in the Gill case.

“While I anticipate that the probability of real evidence being excluded in a homicide trial is low,” the memo said. “In the end do we want to face these possibilities at any time in the future with respect to homicide trials?”

A new IHIT boss reversed the directive in 2014, but no one associated with the Gill case sought any extensions past the initial 90-day period until January 2018, nearly seven years after the seizure of the iPhone and surveillance video.

The judge said he made the decision to exclude the evidence with “clear knowledge” that the case against Gill would not proceed.

Exclusion of evidence in criminal cases is governed by a section of the Canadian Charter of Rights and Freedoms that says evidence should be kept out of a trial if allowing it in might bring the justice system into disrepute.

The Supreme Court of Canada has said exclusion is “not a remedy for police misconduct” and not a means to discipline police.

“There is something particularly concerning about a police policy of deliberate non-compliance with mandated requirements due to the unilateral prioritization of their preferred investigative methods over following the law,” Masuhara wrote.

“The significance of state authorities interfering with and displacing the responsibility of the courts cannot be overemphasized.”

“That description is apt. Multiple senior prosecutors told the police they could not do this, that they had to obey the law, and the police didn’t listen,” Nathanson said in a statement.

“When the police ignore clear legal advice from the Crown, they do so at their own peril.”

The acting officer in charge of IHIT, Insp. Michelle Tansey, said investigators are reviewing the decision to determine what steps they can take next.

She insisted that “for clarity, this was not an IHIT policy.”

“I can confirm that IHIT has since taken steps to ensure our investigative standards and actions align with and are compliant with Section 490 of the Criminal Code,” Tansey told CBC in a statement.

“We can also confirm that we are working with provincial and federal prosecution services and our law enforcement colleagues throughout Canada to address the practical application Section 490 presents in criminal investigations.”