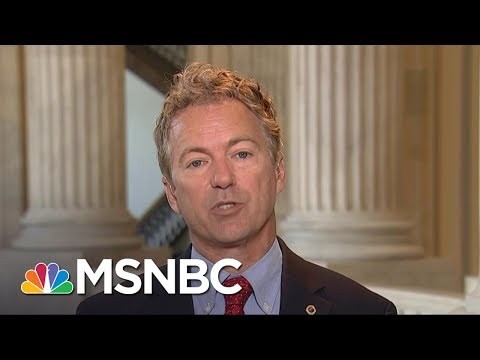 Montel Williams is PISSED that Donald Trump wants to ban transgender Americans from serving in the military … and says they’re getting stiffed with his “too expensive” argument.

We got Montel, famously a Navy veteran, Wednesday in L.A. and he absolutely unloaded on the Prez for what he sees as blatant discrimination against able-bodied Americans who want to protect their country.

He’s beyond intense, and one of the biggest reasons he’s so fired up has to do with military spending on erectile dysfunction drugs. Montel dropped some eye-opening numbers on us as he called BS on Trump claiming trans medical expenses are too costly.

You can tell he means this … from the veins bulging out of his neck.