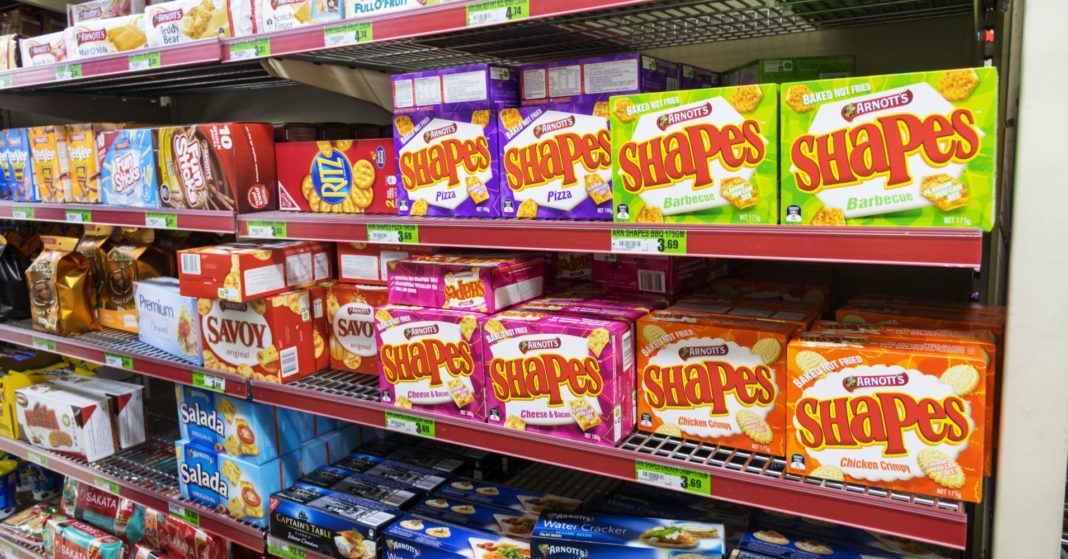 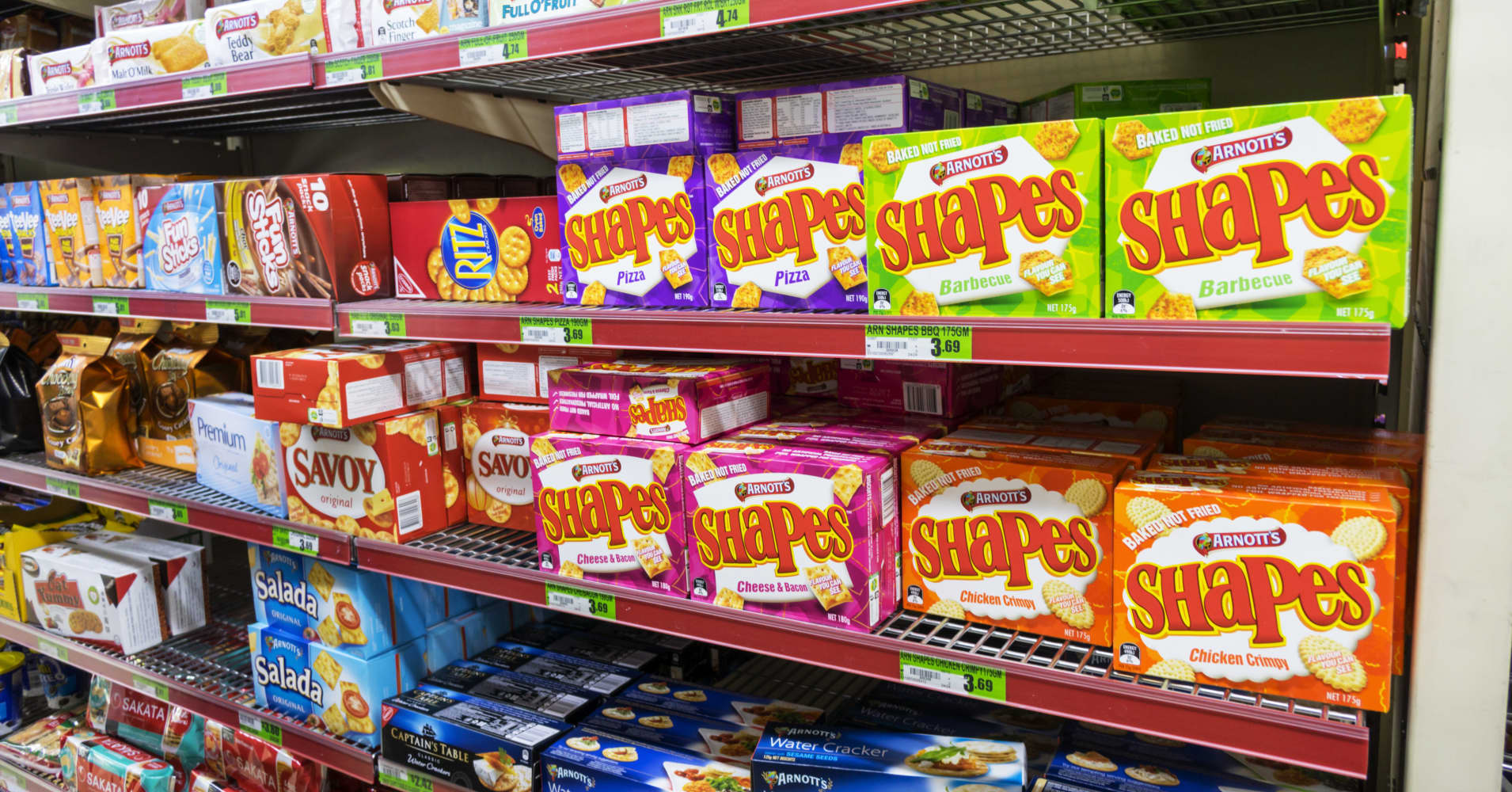 Mondelez and Campbell’s Soup are locked in a stalemate over the sale of the soup company’s Arnott’s cookie brands, people familiar with the matter tell CNBC.

The Oreo-owner submitted a final offer a few weeks ago for Campbell’s international business, including Arnott’s, that was below Campbell’s roughly $3-billion price expectation, the people said. The two are currently at an impasse.

It is common for there to be last minute negotiations over price in deal talks, the people cautioned, and it is therefore possible Mondelez and Campbell find a resolution.

There still remains multiple buyers for Arnott’s, including a consortium backed by private equity firm KKR, one of the people said. It could not be immediately determined what price these other buyers offered, but private equity firms typically pay less for acquisitions than corporate buyers that can take advantage of synergies.

The stalemate puts Campbell in a potentially precarious position. It may be forced to decide between selling its Arnott’s business below its desired price, or abandoning the sale process altogether. Campbell put the unit and its fresh food brands up for sale last year, to help pay down debt left in the wake its $6.2-billion purchase of pretzel and chip company Snyder’s-Lance. As part of those efforts, it has also been selling its Bolthouse Farms business. That deal has likewise not yet reached a conclusion.

The impasse also throws into question an argument put forward by activist fund Third Point, which previously stated the company is better off split than together. Campbell in November reached a truce with the fund that included board turnover, after Third Point ran a campaign that lambasted the soup company for a string of quarterly misses.

The Arnott’s stalemate highlights a broader challenge for the food industry, as a number of Big Food brands like Kraft Heinz, Kellogg and General Mills look to pare down their portfolios to focus their fights on nimbler brands.

Many corporate buyers are less willing to pay the big premiums for deals than they were years ago. Instead, they are focused on acquiring smaller companies to keep pace with consumers’ increasing preference for small brands over the larger ones the last generation preferred.

Several of the big food brands that expressed initial interest in Arnott’s − Kraft Heinz and Nutella-owner Ferrero −have otherwise been occupied.

Kraft Heinz, whose shares cratered in February after disappointing earnings and a brand write-down, has been focused on its own divestitures to pay down debt. The ketchup giant is weighing sales of Maxwell House coffee and Breakstone’s cottage cheese business, CNBC previously reported.