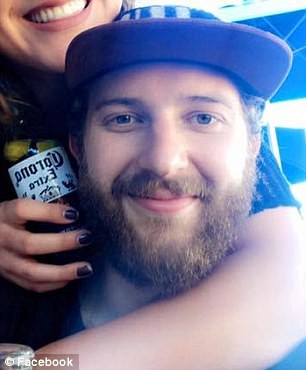 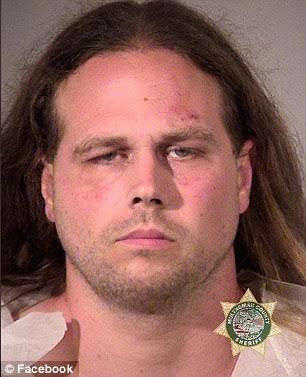 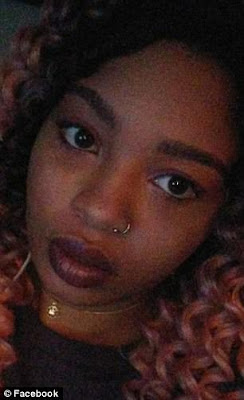 The moment a white supremacist, accused of killing two men and causing injuries to another, begged police to shoot him was captured on camera and has now been published online.

Jeremy Joseph Christian, 35, launched a racist tirade against two teenage girls wearing hijab. Three men came to the rescue of the girls but ended up getting stabbed by Christian. 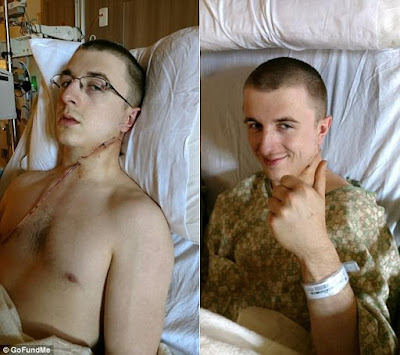 53-year-old Rick Best, a Portland employee and retired Army platoon sergeant who served for 23 years, and 23-year-old Taliesin Myrddin Namkai-Meche both died in the attack. The third man, Micah David-Cole Fletcher, 21, was stabbed in the neck and required surgery to remove bone fragments from his throat, but he survived and is recovering in hospital.

After Christian was accosted by police officers following the attack, he can be seen in the video shouting at the officers to shoot him. Larry Blackwood, a man who was travelling on the train one carriage behind the alleged attacker, can be heard in the video saying:

“So this guy just f***ing killed about three people. He stabbed three people on the MAX, that’s why we chased his a** down.

While Blackwood, who works as a cook nearby, was talking a team of police officers were seen surrounding Christian.

‘F*** you, f***ing kill me,’ the alleged killer can be heard yelling at the officers, as he held a knife in one hand and what looked like a beer can in the other. He was seen pouring liquid on himself to wash the blood off his clothing.

He continued shouting: “Shoot me! Go ahead and shoot me in the back, you piece of s***… If you want to get my knife you have to kill me, f***ers.”

Blackwood told the Williamette Week what he saw when Christian got out of the train after hearing people crying from ahead of him on the train.

“I heard a woman scream, ‘He’s stabbing people.’ I jumped up and said ‘Then f***ing stop him.'” He added that he saw two men on the ground: “Holding their necks, bleeding out of their necks, like thick black blood… I could smell the blood, there was so much of it.”

Blackwood recalled how he and two other men from the train chased after Christian, until they caught up to him at a crossing on 47th Street. He stopped there, turned around and pulled out his knife then faced Blackwood and the other men, asking them “You want some?”. Blackwood replied in the negative and that saved them.  They later saw a police officer driving by after they crossed over 47th and they alerted the officer.

A woman on the train, Rachel Macy, who was there for 23-year-old Taliesin Myrddin Namkai-Meche as he died revealed his final words. She said that as she took off her shirt put on him and began to pray, she told him that he was a beautiful man and she was sorry the world was so cruel to which he replied:

Destinee Mangum, one of the two girls initially attacked by Christian, told KPTV she believes her and her friend would be dead if not for the Fletcher, Best, and Namkai-Meche. When Christian attacked the girls, he allegedly shouted at them to “go back to Saudi Arabia”, to “get out of his country”, and to “kill themselves”.

The night before he launched the deadly attack, Christian was filmed going on another racist rant while on public transport. A woman recorded him yelling out racist rants while on a bus, saying: “F*** all you Christians and Muslims and f****** Jews , f****** die. Burn you at the stake… f****** die”. That same night he was also maced by a black woman after hurling a bottle of Gatorade at her. He had also been seen at a ‘free speech’ on April 29 and tried to carry in a baseball bat, but it was seized by police.

See the video below….