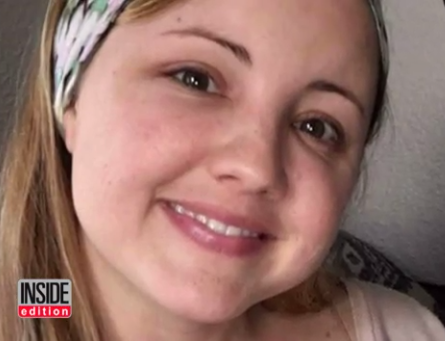 A mother who refused to undergo cancer treatment while she was pregnant so as save her baby’s life died three days after the baby was born.

Carrie DeKlyen, 37, from Michigan, passed away early on Saturday morning. Carrie had been in a coma since July and gave birth to her sixth child at 24 weeks pregnant, then died three days after. The baby has been named Life Lynn. 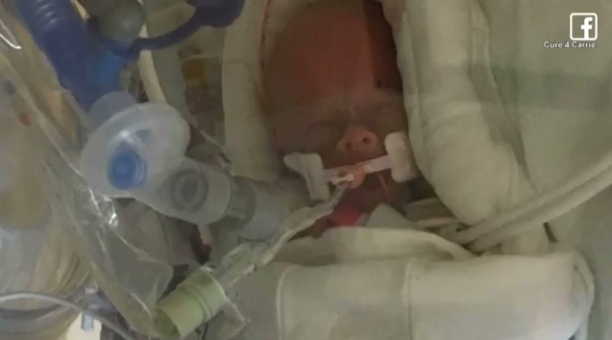 Carrie was diagnosed with glioblastoma, a rapidly growing tumor that can affect the brain and spinal cord, in April. Undergoing chemotherapy would have forced her to terminate the pregnancy. She reportedly qualified to be in a University of Michigan clinical trial for her cancer that doctors said might have extended her life another 10 to 20 years, however, she and her husband declined because they are Christians and wanted to give their child a chance to live. 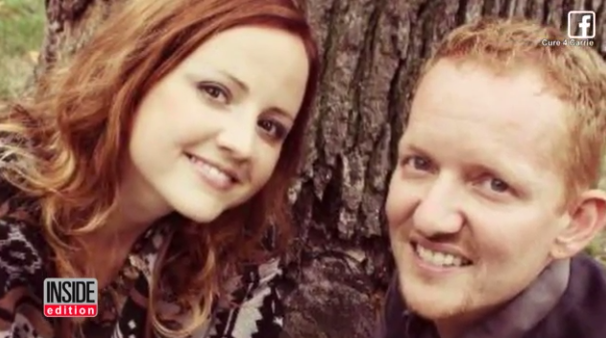 Her husband, Nick DeKlyen told The Detroit Free Press: “We’re pro-life. Under no circumstance do we believe you should take a child’s life. She sacrificed her life for the child.”

The couple has five other children ranging in age from 2 to 18 years old. With the new addition to the family, there are now six kids. Baby Lynn Life Lynn was born on Wednesday at 1 pound and 4 ounces and Carrie’s feeding and breathing tubes were removed the next day. 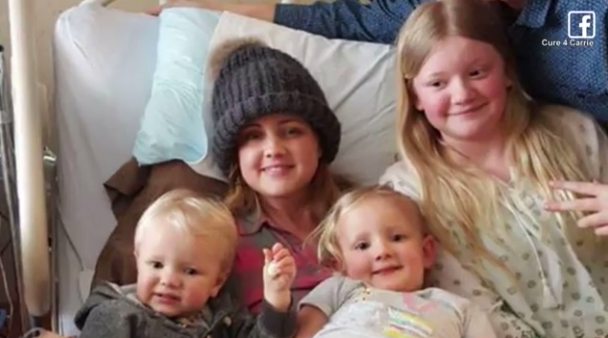 Sonya Nelson, Carrie’s sister-in-law, told InsideEdition.com: “Carrie was the most amazing, selfless person I have ever met.  We all feel extremely sad right now, but we know we will see her again.” 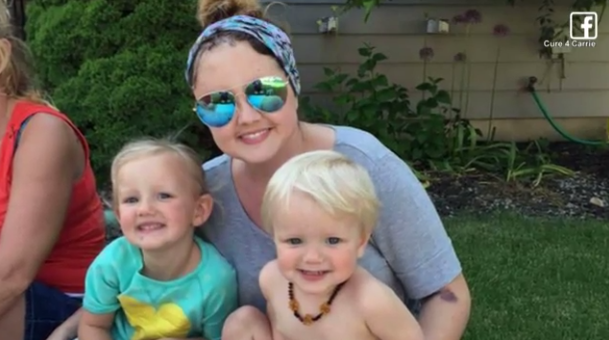 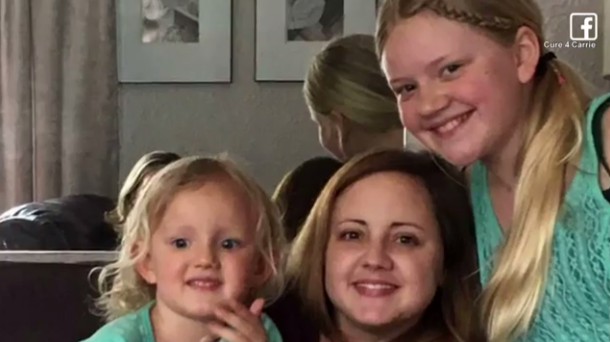