Mohammed Adamu: Things you may not know about Nigeria’s new IGP 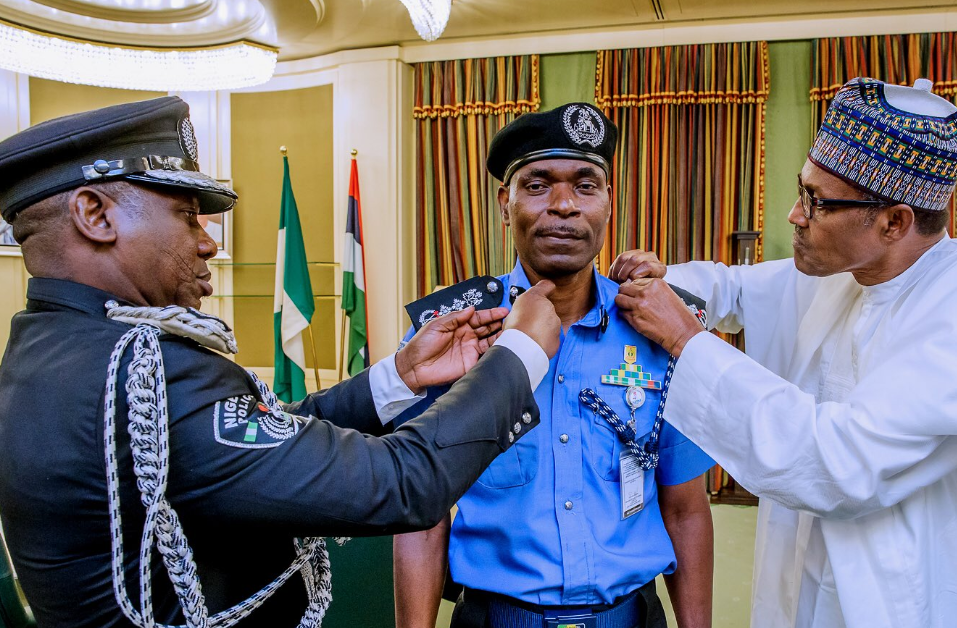 Abubakar Mohammed Adamu was officially installed as the new Acting Inspector General of the Nigeria Police Force on Tuesday.

His appointment by President Muhammadu Buhari followed the retirement of Ibrahim Idris, who has reached the official retirement age of 60.

DAILY POST had reported earlier that Adamu, an AIG, was named as the Acting Inspector General of Police on Tuesday.

We now bring you few things you need to know about the new IGP.

Adamu was enlisted into the Nigeria Police Force in 1986.

He has a bachelor’s degree in Geography.

He was a deputy commissioner of police in Ekiti state and had served at the Interpol where he served for over a decade.

The new police boss, who was the President of Interpol for five years, rose to the rank of assistant inspector general of police, AIG.

Mohammed served as Commissioner of Police in Enugu State and was the Assistant Inspector General of Police, Zone 5, in Benin, Edo State, southern Nigeria.

He is from Lafia in Nasarawa State and was at one time a director of peacekeeping operations.