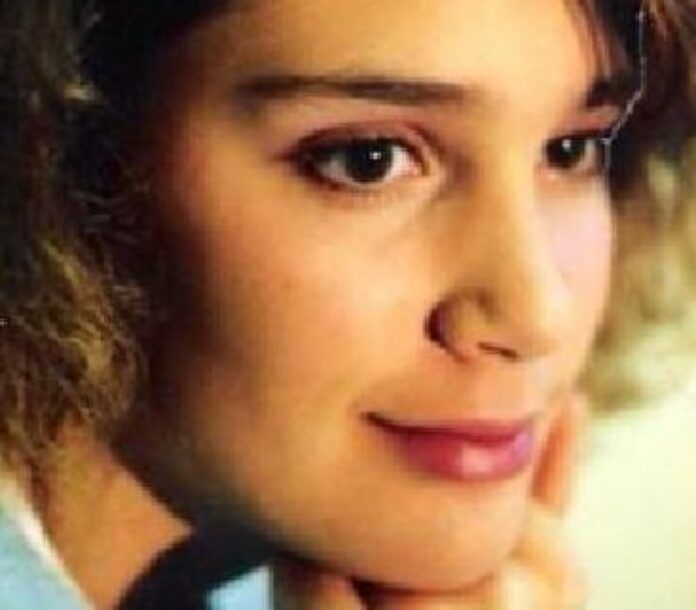 Federal Justice Minister David Lametti has decided a miscarriage of justice likely occurred in the case of a man convicted of murdering his fiancée in Richmond, B.C., in 1994 and has referred the matter to the province’s Court of Appeal.

Wade Skiffington was convicted of second-degree murder in the killing of Wanda Martin in 2001 and spent more than 17 years in prison before he was granted bail in 2019, pending the outcome of the conviction review.

Lametti says in a statement that after an extensive investigation, “there is a reasonable basis to conclude that a miscarriage of justice likely occurred.”

Innocence Canada says its lawyers act on behalf of Skiffington, who was convicted on the basis of what the advocacy group calls a “dubious Mr. Big confession” in which undercover RCMP officers posed as gangsters to get him to admit to the killing.

A news release from the group says Skiffington was given “lavish financial incentives” and subjected to episodes of simulated violence in the 1999 police sting.

Innocence Canada says Skiffington was denied parole for years before his eventual release because he refused to admit guilt for a crime he did not commit.

Skiffington consistently proclaimed his innocence before the so-called Mr. Big confession and has maintained it since, the group says.

“His family and friends have never wavered in their support for him,” it says.

The group says Skiffington was co-operative with police after Martin was killed.

“Despite reports of a break and enter and a suspicious man hiding in bushes in the immediate vicinity of the crime scene in the afternoon Wanda was killed, police remained focused on Mr. Skiffington,” the group says.

The Department of Justice says Lametti’s decision was the result of new information that was not before the courts at the time of Skiffington’s trial or original appeal.