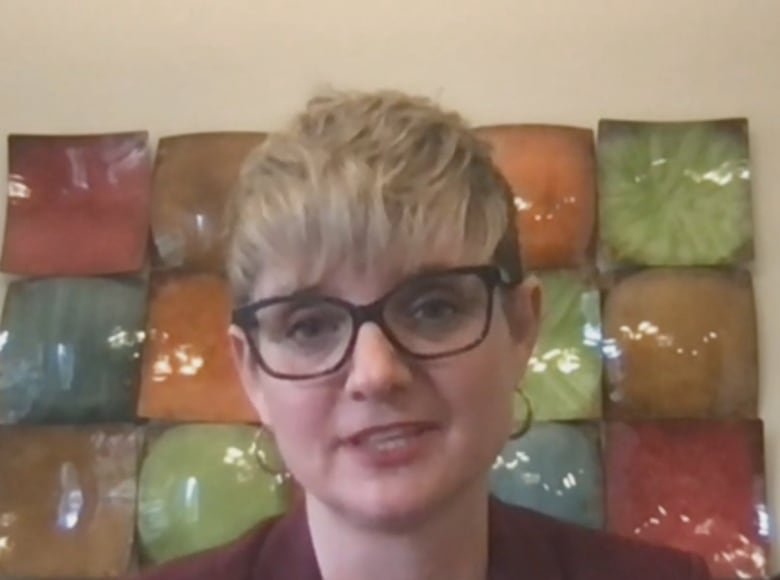 Military medical personnel are expected to arrive in Alberta Monday to help ease the strain on hospitals caused by COVID-19, the federal government announced Saturday.

The Canadian Armed Forces is preparing to send up to eight critical care nurses to help in the province’s intensive care units. Where and how the nurses will be integrated into the health-care system still needs to be confirmed, but the initial team is expected to arrive Oct. 4, a news release says.

“We are always ready to help Canadians across the country during difficult times, and this pandemic has been no different,” said federal Public Safety and Emergency Preparedness Minister Bill Blair in the release.

“The Canadian Armed Forces, Canadian Red Cross, and health professionals have stepped up time and again over the past 19 months to answer the call to protect people, and I want to thank all those on the front lines who continue to keep Canadians safe.”

Alberta’s health-care system has been strained for weeks, burdened mainly by people unvaccinated against COVID-19.

As of Friday, there were 1,066 Albertans being treated in hospital for COVID-19, including 263 patients in ICU.

Danielle Larivee, first vice-president of the United Nurses of Alberta, said while they’re thankful for the health-care workers who are coming to provide support on the province’s front lines, adding personnel is not enough.

“Anyone will be very thankful for their support, but there’s also a sense of frustration that it’s a drop in the bucket compared to what’s needed,” Larivee said. “It is very much like throwing a bucket of water in a forest fire.

“A few people coming absolutely will make a difference to the units that they’re on. But it doesn’t stop the fact that there is a raging fire that we need to figure out how to put out.”

Nurses have been “overtired and overwhelmed” for months, Larivee added, and are now beyond that.

“The truth is, they’re drowning,” she said. “We can’t just keep on increasing capacity and increasing supply.

“We need absolutely to shut down community transmission, to start lowering the number of cases.”

The number of known active cases is up to 20,215 — by far the most in the country, federal data shows.

Premier Jason Kenney announced last week that he sought federal aid, namely from the military and Canadian Red Cross. Alberta is also working on an agreement with Newfoundland and Labrador, which has also offered to send a medical team.

The Red Cross is planning to send up to 20 medical professionals, some with ICU experience, to Alberta as well, the release says.

The organization is working with Alberta Health Services to finalize a plan to send personnel to areas they are most needed, it adds.

On Thursday, Kenney said the military would likely be deployed to Edmonton, the Red Cross to the Red Deer Regional Hospital, and the Newfoundland team to Fort McMurray.

While Alberta’s public servants will need to get fully vaccinated, Premier Jason Kenney says he still has no other plans to impose additional COVID-19 restrictions for the general population. 0:43

Alberta Health Services said Saturday it is grateful for the assistance. Red Cross personnel may be relocated to provide assistance where the highest needs arise, the health authority added.

Many Alberta health professionals are calling on the provincial government to implement “firebreak” measures, but the province has so far said it is not considering it.

“We need to go back to restrictions,” Larivee said. “That means that many businesses are closed, that there’s no in-person dining. We need to contemplate possibly shutting down the schools at this point — whatever it takes to stop transmission because it’s not OK where we’re at.”

Some physicians are also calling on the province to release its COVID-19 case modelling for the pandemic’s fourth wave.