Mike Epps is engaged to his TV producer girlfriend 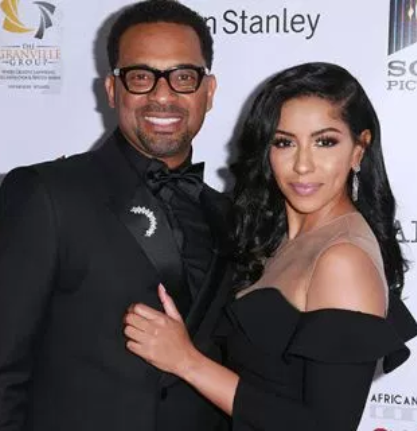 The pair has been relatively quiet about their relationship but they recently hinted at being engaged. Epps shared to Instagram, a photo of them celebrating and he included a caption that reveals they are engaged.

Sharing the video, he wrote: “Congrats to us ??his and hers I love you!! #supremelove #happyest#antshefine” 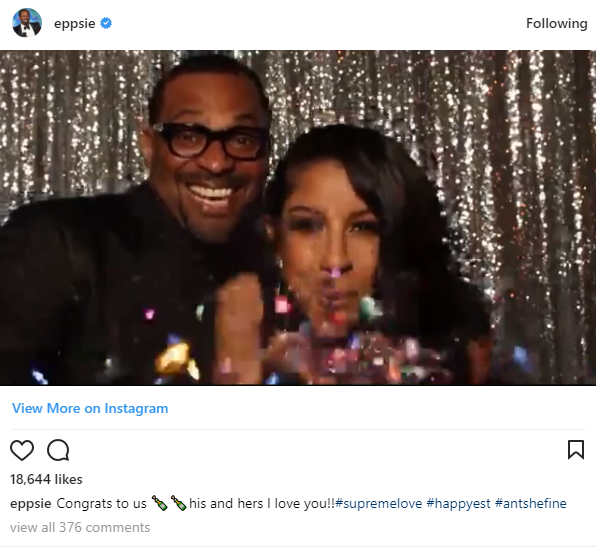 Kyra, a Columbia College graduate and producer of Iynala Fix My Life, also hinted at the engagement on Instagram. According to sources, Mike popped the question last weekend. 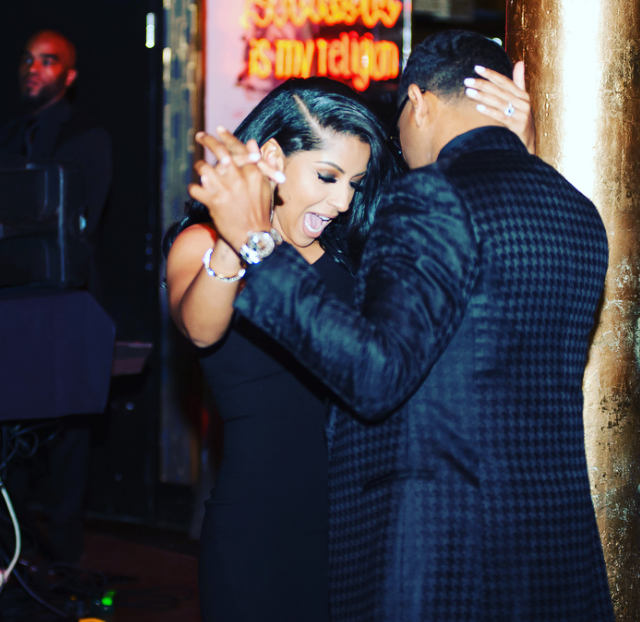 This will be Mike’s second marriage. the 47-year-old filed for divorce in 2016 from his wife Mechelle after 11 years of marriage. They share two daughters, Maddison and Mariah. Mike also has two more daughters from a previous relationship.