Michelle Obama opens up about past miscarriage, IVF treatments 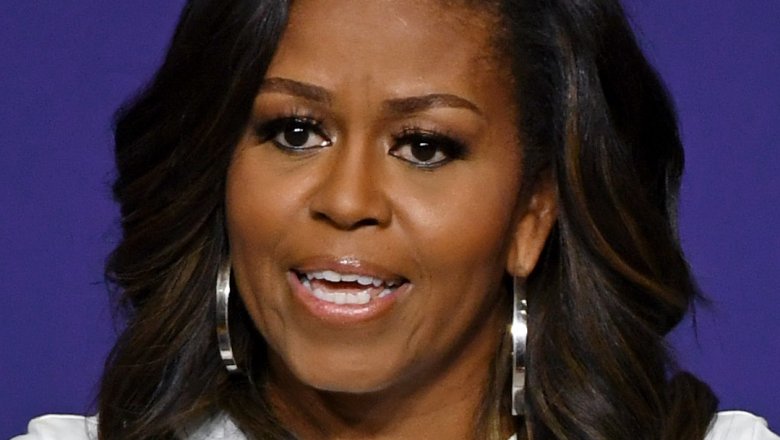 Former First Lady Michelle Obama is speaking up about the infertility issues she faced when she and her husband, former president Barack Obama, were trying to start their family.

Talking with Good Morning America co-anchor Robin Roberts in an exclusive interview, Becoming Michelle: A First Lady’s Journey with Robin Roberts, Michelle detailed how she’d previously suffered a miscarriage 20 years earlier. “I felt lost and alone, and I felt like I failed,” Michelle revealed, as reported by ABC News. She noted that, at the time, she didn’t know just how many women experience miscarriages.

“We sit in our own pain, thinking that somehow we’re broken,” Michelle stated. She continued, “That’s one of the reasons why I think it’s important to talk to young mothers about the fact that miscarriages happen.”

Saying that “the biological clock is real” and “egg production is limited,” Michelle shared that she and Barack had turned to in vitro fertilization, or IVF, in order to get pregnant when she was in her mid-30s. With IVF, they were able to eventually welcome their two daughters, Malia and Sasha, into the world.

So, why is Michelle opening up about her past fertility struggles now? Well, she wants to share her experiences so that others going through similar issues may not feel so alone. To Roberts, Michelle said, “I think it’s the worst thing that we do to each other as women, not share the truth about our bodies and how they work and how they don’t work.”

Michelle Obama’s full interview with Robin Roberts will air on Sunday, Nov. 11, at 9 p.m. ET on ABC. Besides discussing her past miscarriage, Michelle will also talk about her marriage with Barack with all of its ups and downs and her true feelings about President Donald Trump, whom she says she’ll “never forgive” for making false allegations against her husband.

Michelle’s autobiography, Becoming, in which she discusses private moments from her life over the years, will be released on Nov. 13.