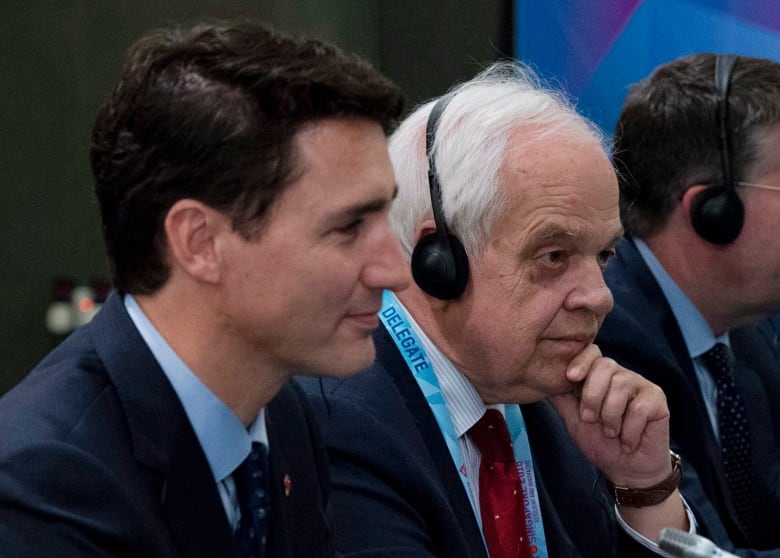 The employer of a Canadian man detained in China is expressing confidence in the Trudeau government following the firing of Canada’s ambassador to China John McCallum.

The support comes as the government is trying to contain and repair the damage in relations with its second largest trading partner.

Canada is caught in a trade war between two global giants — the United States and China — who have slapped tariffs on one another’s trade goods. The crisis escalated when Canada detained Meng Wanzhou, a top Huawei executive, on Dec. 1 at the request of the United States, which wants to extradite her on fraud charges.

The Liberals will also be facing the sharpened political knives of their Conservative and NDP opponents when the House of Commons resumes on Monday for its first sitting in a pivotal election year.

McCallum was replaced by his number two in Beijing, a career diplomat who is viewed in some quarters as everything the former Liberal cabinet minister turned out not to be — a circumspect, by-the-book envoy who knows to how to navigate Asian politics while keeping his mouth shut in public.

Jim Nickel, who was McCallum’s deputy at the Canadian embassy in Beijing, was put in charge of the mission in China as chargé d’affaires. His first order of business will be to continue to push for the freedom of two high-profile Canadian detainees and to try to get a third imprisoned Canadian off death row.

The International Crisis Group, where Canadian diplomat Michael Kovrig was working during a leave of absence, expressed confidence in the way in which the government is trying to win his release.

“We’re in close contact with the Canadian authorities. We trust them to pursue the best strategy to secure the release of Michael Kovrig,” Karim Lebhour, spokesperson for the International Crisis Group, told The Canadian Press on Sunday.

The organization isn’t commenting further because it doesn’t want to do anything to jeopardize Kovrig, who was arrested more than a month ago, as was Canadian entrepreneur Michael Spavor, on vague allegations of violating Chinese national security.

The arrests came after Canada detained Meng in Vancouver.

McCallum opined twice last week on the Meng case, suggesting to media there might be legal arguments why she should not be extradited. Even though he apologized, his comments led to further chaos in Canada’s relations with China, and raised concerns about the government’s efforts to win the release of Spavor and Kovrig.

McCallum was fired after he told the newspaper StarMetro Vancouver it would be “great for Canada” if the United States dropped its extradition request for Meng.

“Obviously the comments that he made over the last number of days with regards to the Meng extradition matter were not helpful and did not reflect the position of the government of Canada and that’s why the prime minister called for his resignation,” Liberal MP Marco Mendicino told CBC News Sunday.

There were mixed assessments Sunday of the damage caused by McCallum’s remarks, but Nickel, who is now Canada’s interim representative in Beijing, was viewed as a solid bet to undertake the diplomatic repair job that must now take place.

Watch: The Sunday Scrum on PM firing John McCallum as ambassador to China

McCallum removed from post following backlash over comments he made about the extradition case of Meng Wanzhou. 13:09

Having a career diplomat at the helm in China instead of a former politician is a better bet, said Fen Hampson, the head of the global security program at the Centre for Governance Innovation in Waterloo, Ont.

“The role of an ambassador is to convey messages from your government, not to write the script or go off script as McCallum did,” said Hampson, also a professor at Carleton University’s Norman Paterson School of International Affairs, where Nickel graduated in the late 1980s.

Hampson described Nickel as a “smart career diplomat who knows exactly what his brief is, and he will not vary from it one inch. He is rock solid in that sense.” He is also highly skilled in Asian diplomacy.

“Nickel has spent a lot of his professional life in postings in Asia and is keenly aware of the cross-cultural missteps you can easily make if you are not prudent.”

Nickel did not immediately respond to an interview request from The Canadian Press on Sunday.

On social media, Nickel comes across as a straight-laced career diplomat. His Twitter feed is peppered with photos from work events and hockey games. He praised Saskatchewan Premier Scott Moe’s trade mission to China days after sharing a photo of himself with Wayne Gretzky for an event leading up to the 2022 Beijing Winter Olympics.

Unlike McCallum, he has not tweeted about the diplomatic dispute between China and Canada, having been largely absent from the social media platform since late September. 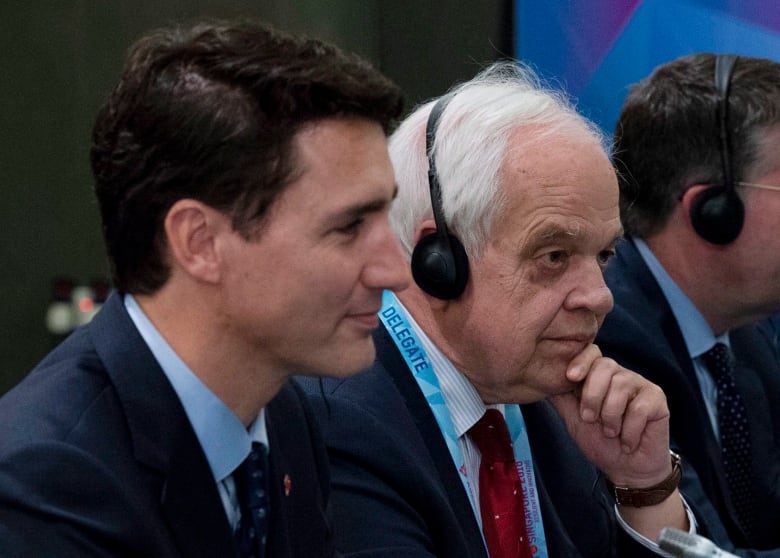 News of McCallum’s firing was not well received in China, said Lynette Ong, an associate professor with the University of Toronto’s Munk School of Global Affairs and Public Policy.

Ong said McCallum was viewed as a friend to China even before he came up with several arguments he thought could help Meng’s legal fight against extradition.

She’s not sure whether Nickel will be seen the same way.

She pointed to an editorial in the government-owned China Daily newspaper, which praised McCallum’s comments about the Meng file.

“Although what he said is 100 per cent true, his words seem to have fallen on deaf ears at home. Those who had attacked McCallum should feel ashamed of themselves,” the editorial reads.

“Trudeau’s firing of the ambassador shows how sensitive Ottawa is to the pickle it has got itself into at the behest of the U.S.”

“Ottawa is now as sensitive as a frightened bird. A few words by the ambassador should not have posed any impact on court decisions. Nonetheless, judging from the reactions of many politicians and journalists in Canada, McCallum’s remarks are like a dreadful monster,” it reads.

“As a Chinese folk saying goes, ‘You cannot live the life of a whore and expect a monument to your chastity.’ Canada is a country worthy of respect, but some Canadians must be reminded that they are now refusing to face up to the moral predicament.”