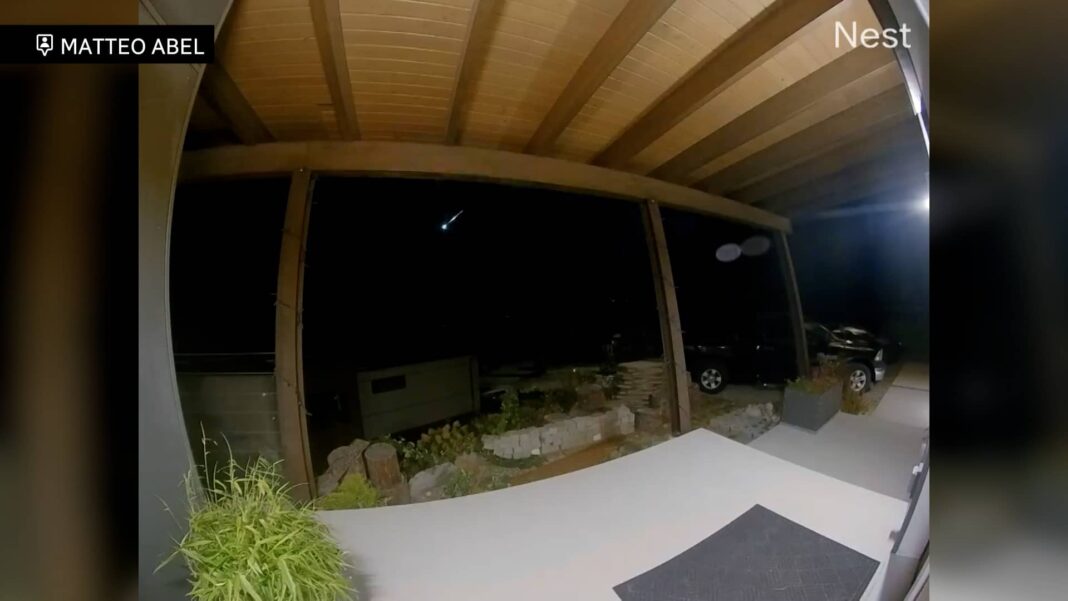 Many people across Metro Vancouver and Vancouver Island reported seeing a large meteor burning up in the earth’s atmosphere on Wednesday night.

“It is a meteor, just a very, very bright one,” said Marley Leacock, an astronomer at Vancouver’s H.R. MacMillan Space Centre. “It is a shooting star, but we would call it a fireball because of how bright it got.”

The American Meteor Society says it has received 143 witness reports of the fireball as of Thursday afternoon from as far away as Oregon and Abbotsford, B.C.

In Squamish, Matteo Abel recorded a bright flash on his doorbell camera. 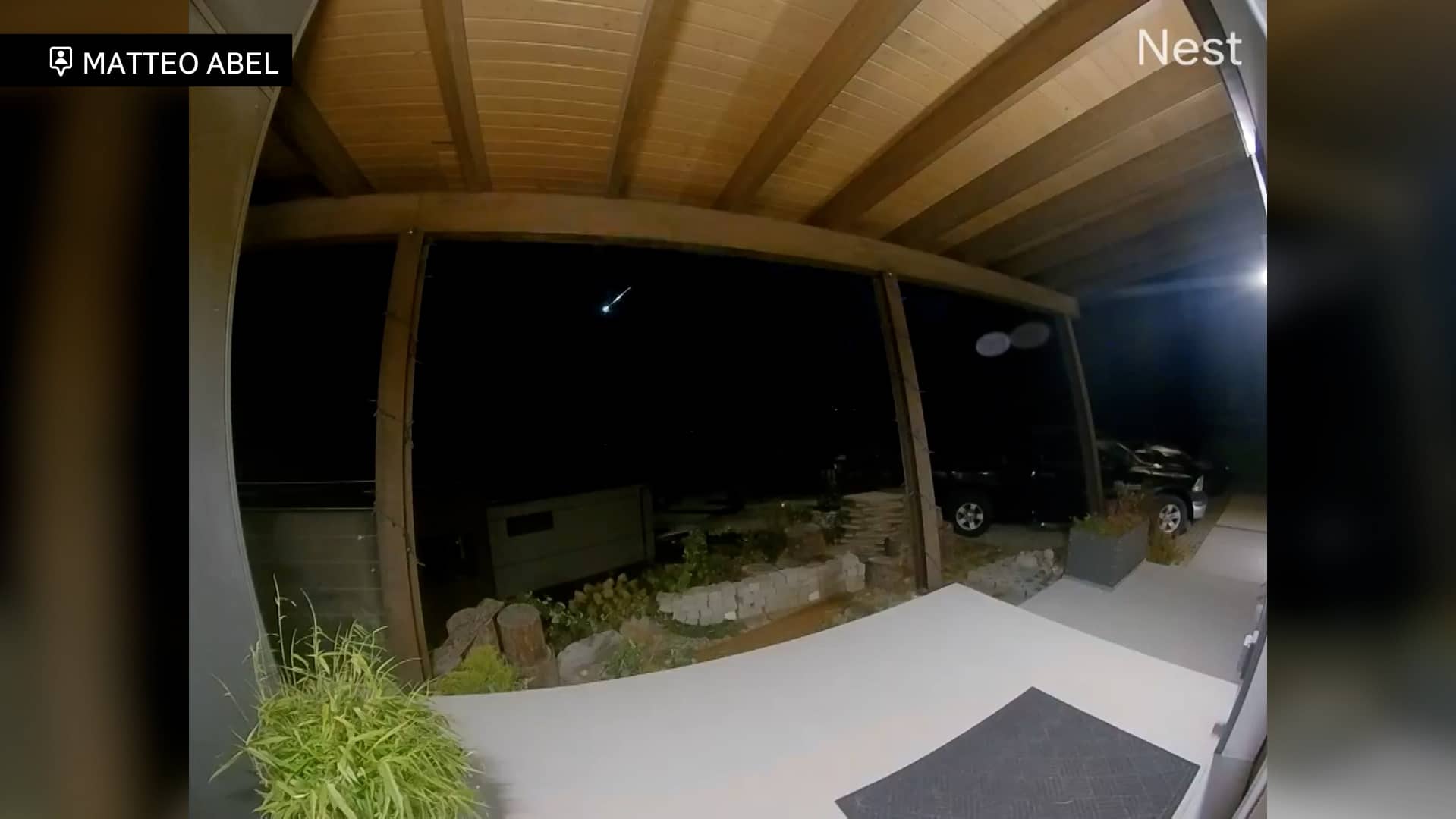 A meteor flew through the sky for several fleeting seconds at about 10:18 p.m. on Oct. 12. It was seen from Squamish to Oregon.

The celestial sighting comes during the annual Orionids meteor shower, which takes place as Earth passes through the debris field left behind by Halley’s comet.

Leacock says such fireballs aren’t rare, but seeing one is a “once or twice in a lifetime thing.”

“There’s constantly stuff falling in our atmosphere,” she said. “It just really is whether or not we see them. We can only detect what we see, so there’s lots going on that we don’t see.”