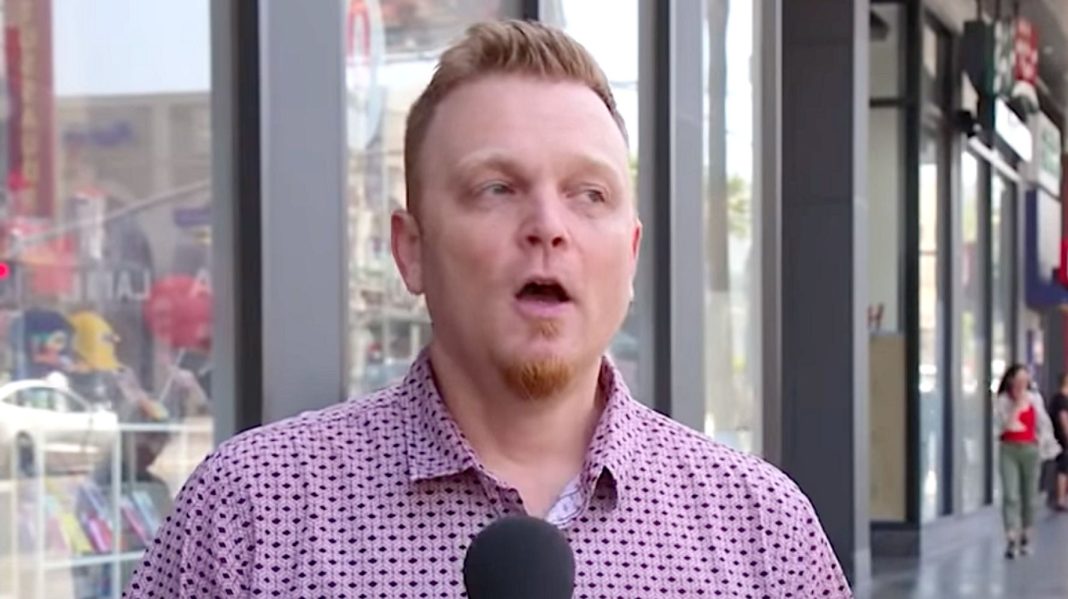 Men on the street believed that “Roe vs. Wade” was a much-hyped MMA fight in a funny but disturbing “Lie Witness News” segment on “Jimmy Kimmel Live” Tuesday. (Watch the video below.)

They described the nonexistent fight, declared their favorites and weighed in on the outcome.

One was asked his opinion on the fight being nicknamed “The Ruckus in the Uteruckus.” Another was asked when he thought the match became viable. And still, they appeared clueless to being pranked.

One was asked what women thought of “Roe vs. Wade” and he replied: “I don’t know. Women don’t really talk to me that much.”

Supporters of Roe v. Wade ― the landmark Supreme Court decision that guaranteed abortion rights now under review by the high court ― don’t appear to have these men on the street in their corner.