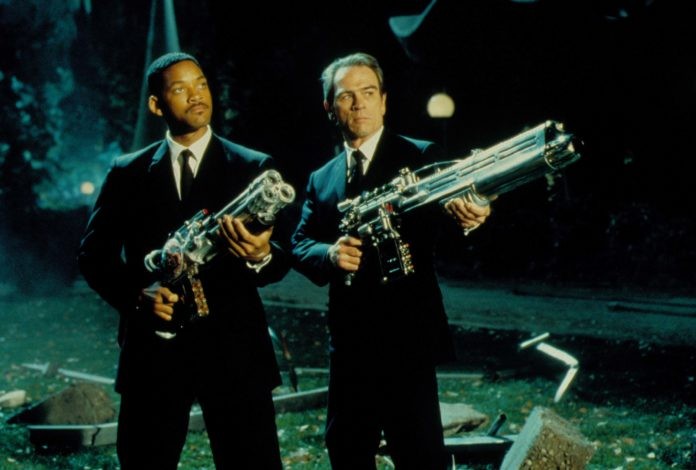 It’s time to suit up as Sony is officially bringing back the Men in Black!

The Men in Black spin-off has a confirmed release date of May 19, 2019 as Sony is moving forward with the still untitled project. The alien franchise spin-off has serious blockbuster credentials as Matt Holloway and Art Marcum, who penned Iron Man and Transformers: The Last Knight, are attached to write the script.

The film will center on a new set of agents and characters as Will Smith and Tommy Lee Jones are reportedly not expected to reprise their roles as the titular men in black. In addition, a director has not yet been named.

This spin-off comes as a bit of a surprise as it was expected that the next MIB movie would be a mashup with Sony Pictures hit franchise, 21 Jump Street. The idea of Channing Tatum and Jonah Hill’s characters donning the black suit remains in development, but the spin-off will come first.