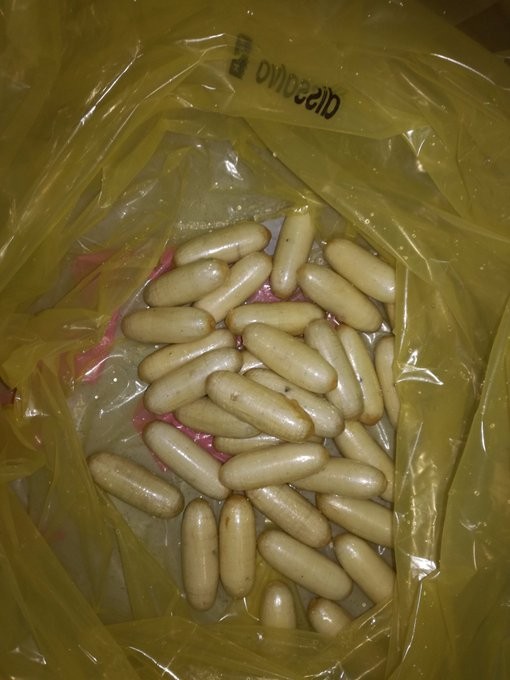 A female drug mule was arrested on a TAAG flight from Luanda to Cape Town, South Africa.

On Friday September 29, members of the Anti-Smuggling group, attached to the Border Police Unit at Cape Town International Airport, conducted an intelligence driven operation at the International Arrivals Hall at the airport.

The information, received at the Border Police Desk from the Crime Intelligence Unit, indicated that two passengers were expected to arrive at Cape Town on the TAAG Airline, who might be in possession of drugs.

These passengers travelled from Sao Paolo via Luanda to Cape Town. The one was a male South African National and the other one, a woman, was from Brazil. Both these passengers were stopped and searched by the police members. The first one to be searched, the man, was not carrying drugs.

The members continued and waited for the Brazilian woman to come to the Customs Section, where they stopped and searched her.

She was detained and admitted to a medical facility where the contraband was collected. The exact value of the drugs, consisting of 91 bullets containing cocaine, is yet to be established, but it is estimated to have a significant value. 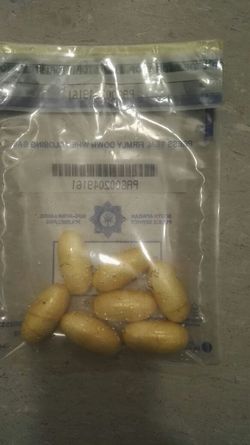 The cocaine bullets were retrieved, her passport, itinerary document, cellular telephone, bag tag and hotel reservation, were all handed in as exhibits. Her personal belongings were also booked in and she is being detained at Ravensmead SAPS for further investigation.

Once charged, the suspect is due to make a court appearance in the Bellville Magistrates’