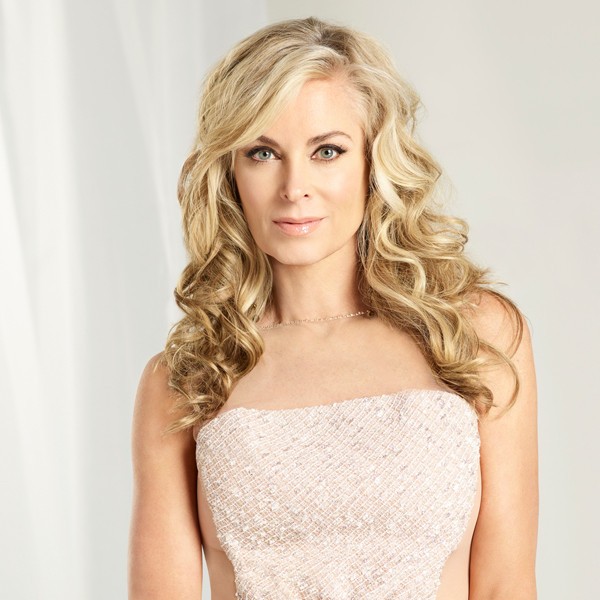 With filming underway on season eight of The Real Housewives of Beverly Hills, E! News has exclusively learned that Teddi Jo Mellencamp, daughter of music legend John Cougar Mellencamp, is officially in the mix. While it’s still too early to tell whether she’ll be a full-time Housewife with a diamond of her very own to hold in the opening credits or simply appear as a Friend of the Housewives (a la season seven’s Eden Sassoon), sources tell us that she is currently filming with the rest of the cast.

While not much is known about Teddi beyond her famous lineage, she describes herself in her Instagram bio as an “accountability coach and fitmom addicted to sweat and laughter” and a “writer of honest sarcastic reviews for anything health/fitness.” She blogs about fitness as LAWorkoutJunkie.com. Married to husband Edwin Arroyave, she has two children and one step-child.

Former Housewife Camille Grammer shared a photo of herself alongside current cast members Lisa Vanderpump, Lisa Rinna, Kyle Richards, Erika Girardi and Dorit Kemsley, along with fellow former HW Adrienne Maloof and an unidentified blonde on Thursday, July 6, posing with the Las Vegas skyline behind them. That unidentified blonde? None other than Teddi herself. “Hot night in Vegas,” Camille captioned the photo.

Teddi’s addition to the series comes after Eileen Davidson confirmed she was walking away from the series after three seasons.

“After a lot of careful thought, I’ve decided because of my crazy schedules at The Young and The Restless, as well as Days of Our Lives, it’s best for me and my family if I step away from being a Housewife for now,” she said in a statement obtained by E! News. “But you never know, I might be popping in from time to time just to see what the ladies are up to! Thanks for your love and support guys!!!”

Are you looking forward to getting to know Teddi? Sound off in the comments below.

The Real Housewives of Beverly Hills returns to Bravo later this year.