Medicinal cannabis products to be legalised 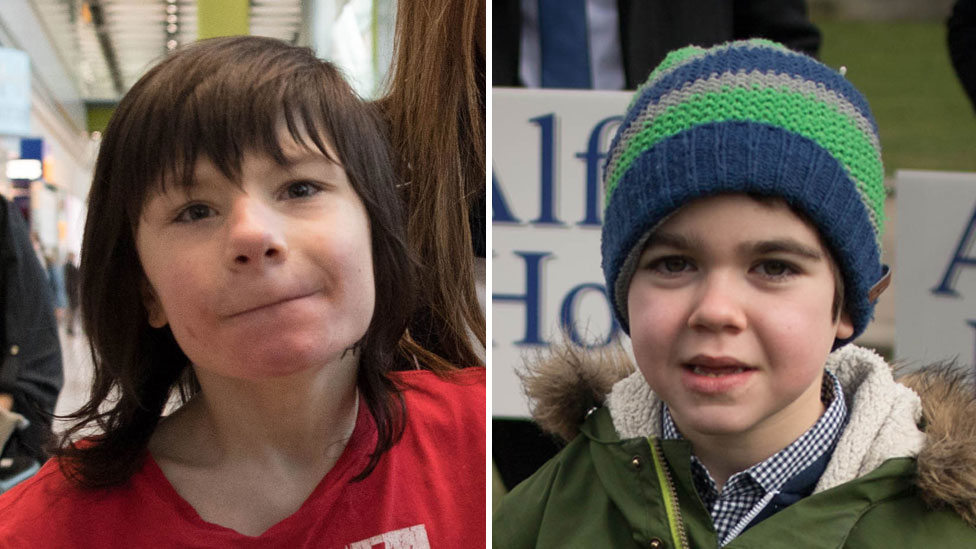 Specialist doctors in the UK will be able to legally prescribe cannabis-derived medicinal products by autumn, the home secretary has announced.

Those that meet safety and quality standards are to be made legal for patients with an “exceptional clinical need”, Sajid Javid said.

Others forms of cannabis will remain illegal.

Mr Javid’s decision was made after the chief medical officer for England, Prof Dame Sally Davies, and the Advisory Council on the Misuse of Drugs said patients with certain medical conditions should be given access to the treatments.

Their advice was part of a review into medicinal cannabis launched by the home secretary following an outcry over Billy Caldwell and Alfie Dingley being denied access to cannabis oil.

The parents of the boys, who have rare forms of epilepsy, say it controls their seizures.

The Home Office recently granted them licences to access the treatments.

Mr Javid said: “Recent cases involving sick children made it clear to me that our position on cannabis-related medicinal products was not satisfactory.

“That is why we launched a review and set up an expert panel to advise on licence applications in exceptional circumstances.

“This will help patients with an exceptional clinical need but is in no way a first step to the legalisation of cannabis for recreational use.”

Billy Caldwell’s mother, Charlotte, said Mr Javid’s announcement had been made on her son’s 13th birthday.

“For the first time in months I’m almost lost for words, other than ‘thank you Sajid Javid’,” she said.

“Never has Billy received a better birthday present, and never from somebody so unexpected…

“But, crucially, my little boy Billy can now live a normal life with his mummy because of the simple ability to now administer a couple of drops a day of a long-maligned but entirely effective natural medication.”

Cannabis is classed as a Schedule 1 drug, meaning it is judged to have no therapeutic value but can be used for the purposes of research with a Home Office licence.

The decision by the Home Office will put certain cannabis-derived products into Schedule 2 – those that have a potential medical use – and will place them in the same category as cocaine and heroin, among other drugs.

The Department for Health and Social Care and the Medicines and Health products Regulatory Agency (MHRA) will now develop a clear definition of what constitutes a cannabis-derived medicinal product so they can be rescheduled and prescribed, the Home Office said.

In the meantime, clinicians will still be able to apply to an independent expert panel on behalf of patients wishing to access these products.

The home secretary said licence fees for applications made to the panel will be waived, and those already granted will not be charged.

The home secretary’s decision was welcomed by campaigners and health experts.

Donna Kinnair, from the Royal College of Nursing, said the decision was “very welcome”.

Former justice minister Sir Mike Penning, who was among those appealing for Alfie Dingley to be given a special licence for medicinal cannabis, welcomed the announcement but said there were still unanswered questions about which treatments would be rescheduled.

“Any move to restrict medical cannabis in the UK to a very narrow range of derived products, each requiring full pharmaceutical trials, thereby blocking out the many products available overseas, will lead to great disappointment and be a missed opportunity.”