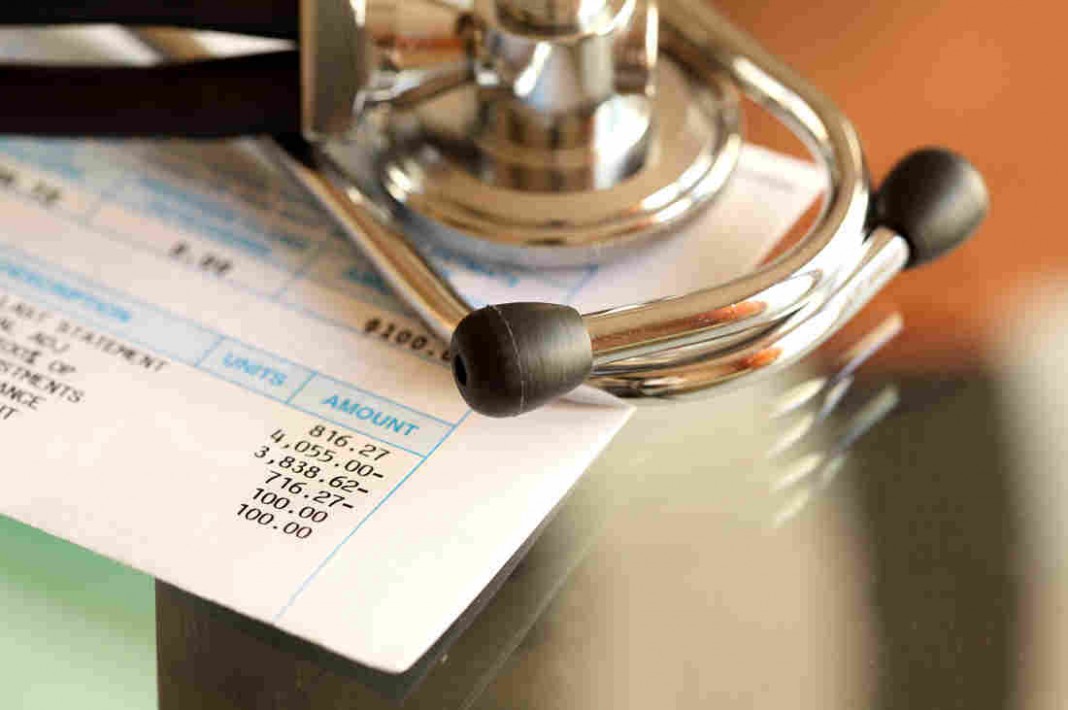 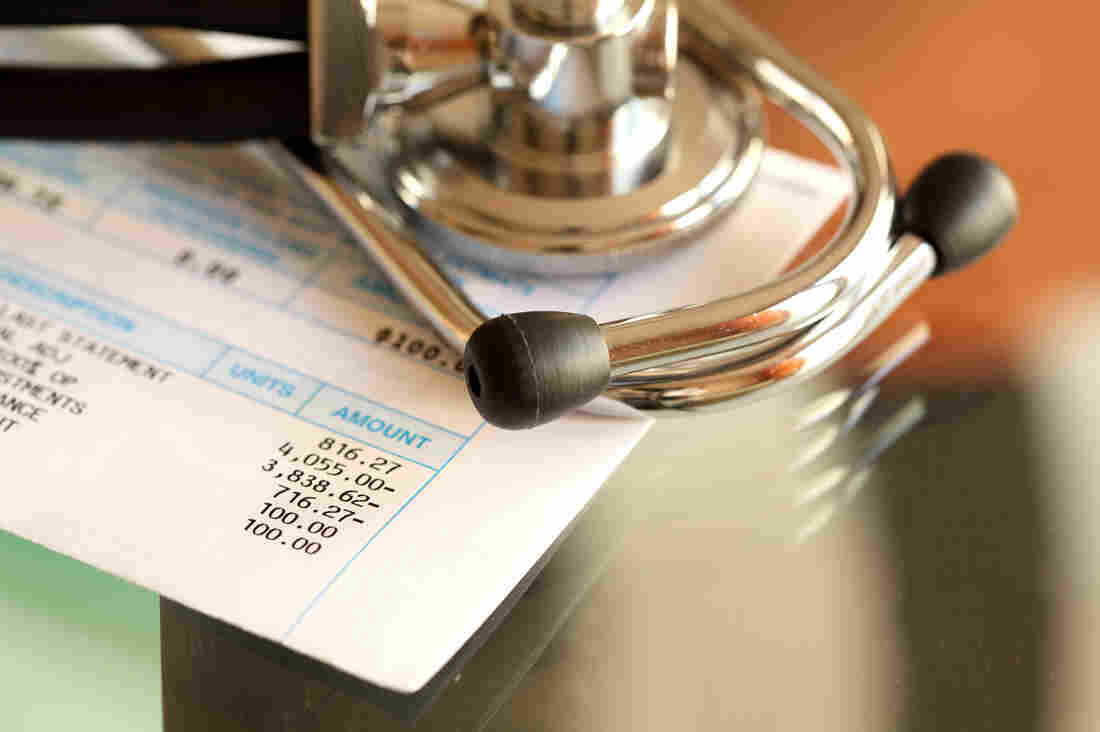 Two Florida Medicare Advantage insurers have agreed to pay nearly $32 million to settle a whistleblower lawsuit that alleged they exaggerated how sick patients were and took other steps to overbill the government health plan for the elderly.

The suit, settled on Tuesday, was filed in 2009 by Dr. Darren Sewell, a physician and former medical director at the two health plans, Freedom Health and Optimum HealthCare, both based in Tampa. Sewell worked at the plans from 2007 to 2012. He died in 2014, but his family took over the case.

Sewell alleged that Medicare overpaid the health plans after they made their patients appear sicker than they were, or claimed they had treated patients for medical conditions they either did not have or for which they had not been treated.

The Florida settlement comes amid growing government scrutiny of Medicare Advantage plans, which receive higher payments for sicker patients than for those in good health. The payment formula, known as a risk score, has been in use since 2004.

Overspending tied to inflated risk scores has repeatedly been cited by government auditors, including the Government Accountability Office. At least a half-dozen whistleblowers have sued health plans alleging they tampered with the billing formula to improperly boost profits. The Sewell case is among the first to settle.

“This is the largest whistleblower settlement involving health insurers’ manipulation of their members’ risk scores,” said Mary Inman, a San Francisco attorney who represented Sewell. She said the settlement “sends an important signal to health insurers that the government is serious about risk adjustment fraud.”

In a statement, Freedom and Optimum corporate counsel Bijal Patel denied any wrongdoing.

“Although Medicare managed care is a complex and constantly changing industry in which it is common to have differing interpretations of regulations, with this settlement, we have agreed to resolve disputed claims without any admission of liability in order to avoid delay and the expense of litigation, so that we can focus on providing quality care, member service and maintaining the highest Medicare Star Ratings,” Patel said.

Earlier this month, the Justice Department accused giant insurer UnitedHealth Group of overcharging the federal government by more than $1 billion by improperly jacking up risk scores over the course of a decade.

Medicare Advantage plans are privately run alternatives to standard Medicare. The plans have been growing rapidly and now serve about 1 in 3 people on Medicare, or about 20 million people.

The Sewell case also alleged that the Florida health plans falsely represented that they had enough doctors, hospitals and other medical services in order to justify an expansion of their membership, a violation of government regulations.

Under the settlement, Freedom Health and Optimum HealthCare will pay the government $16.7 million to resolve the allegations of risk adjustment fraud and $15 million for the allegedly improper expansion of their territories.

A group of Tampa-area doctors founded the Optimum plan in 2004, which initially had only about 3,000 members but later expanded. Freedom also began as a small plan of about 5,000 members in 2005, growing to more than 12,000 just two years later.

In order to boost revenues, officials at the health plan allegedly directed auditors to scour patient medical records in search of new billing codes that could be added and submitted to Medicare. Yet Freedom and Optimum knew that as many as 80 percent of the added codes they submitted in some years were unsubstantiated, according to the suit.

The suit also alleged that the health plans directed their doctors to call patients in for unnecessary office visits in order to find ways to raise their risk scores.

These actions resulted in more than $40 million in Medicare overpayments during 2009 and 2010, according to the suit.

Kaiser Health News is an editorially independent news service that is part of the nonpartisan Henry J. Kaiser Family Foundation.