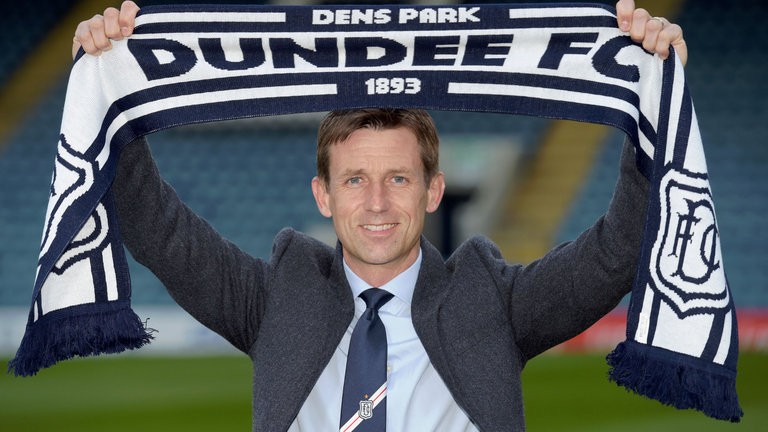 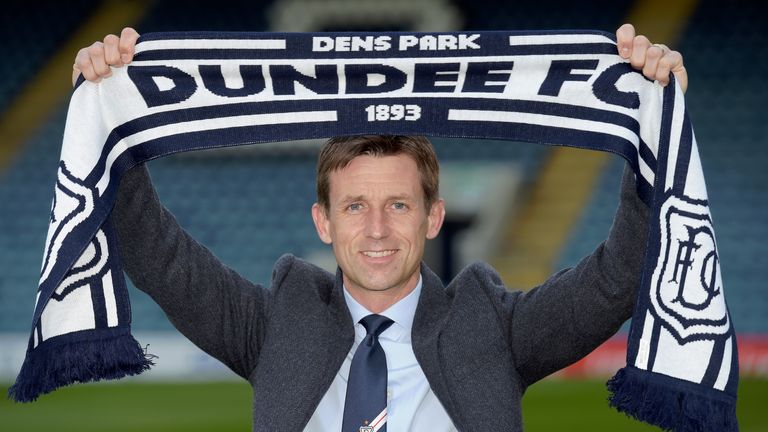 Neil McCann has had a change of heart and decided to take on the Dundee manager’s job full-time saying it was ‘too good’ an opportunity to turn down.

The former Scotland international, who began his professional career at Dens Park 25 years ago, returned to the club in April, charged with guiding them away from relegation trouble over the final five games of the season.

Having fulfilled that brief, McCann announced that he was returning to his role as a Sky Sports pundit and the club turned their attentions elsewhere in their search for a new manager, with St Mirren boss Jack Ross believed to have been top of their wishlist.

But it is understood Ross is expected to sign a new improved deal in Paisley having steered them to Championship safety after taking over in October when they were bottom of the division.

McCann comfortably accomplished the job in hand on Tayside, kicking off with back-to-back away wins at Motherwell and Kilmarnock, followed by a 1-1 draw with Ross County, as Dundee eventually finished 10th to secure their top-flight status. 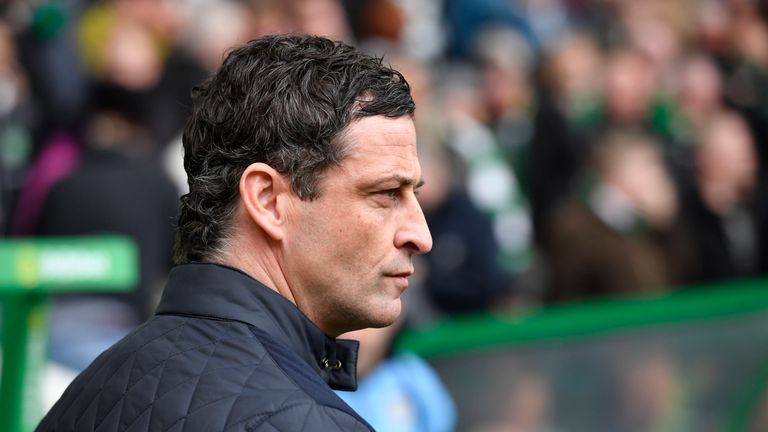 McCann told the club website: “After completing my spell as interim manager I returned to Sky Sports fully committed to fulfilling my duties and continuing my career in broadcasting.

“In the past few days however I have had time to think about the opportunity of being manager of Dundee full time and decided it was too good for me to turn down.

“I’m looking forward to being in charge for the new season and work has already begun on a number of fronts. I’m excited about the future and can’t wait to get started.” 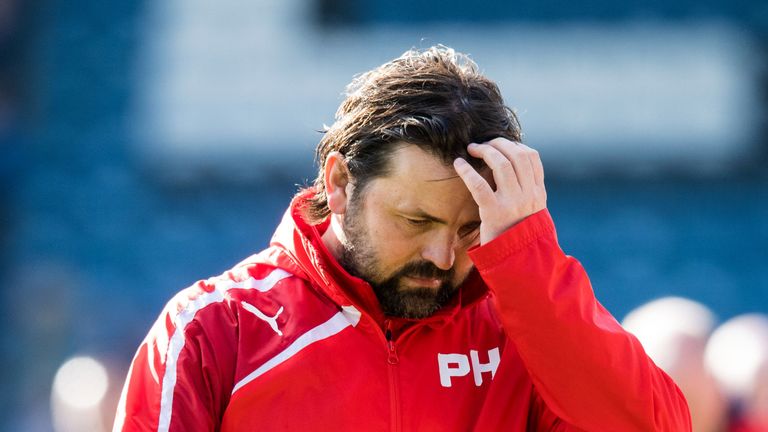 Paul Hartley was dismissed in April after three years in charge

McCann’s predecessor Paul Hartley was axed after a run of seven straight defeats saw the Dark Blues slide into the relegation play-off spot.

Club director John Nelms said: “We’ve had discussions with a number of candidates but Neil has been our number one choice since taking over as interim manager at the split.

“We were inundated with applications for the position over the past few weeks; however, the attributes Neil demonstrated are consistent with the qualities required to lead Dundee football club. We are looking forward to success in the upcoming seasons with Neil at the helm.”

The former Hearts and Rangers wideman had taken his first coaching job with Dunfermline in 2012, initially on a voluntary basis, before leaving East End Park in 2015. He has worked as pundit for Sky Sports since 2009.